Miegellic Young's death was ruled a homicide, but the autopsy says her cause of death was unknown. 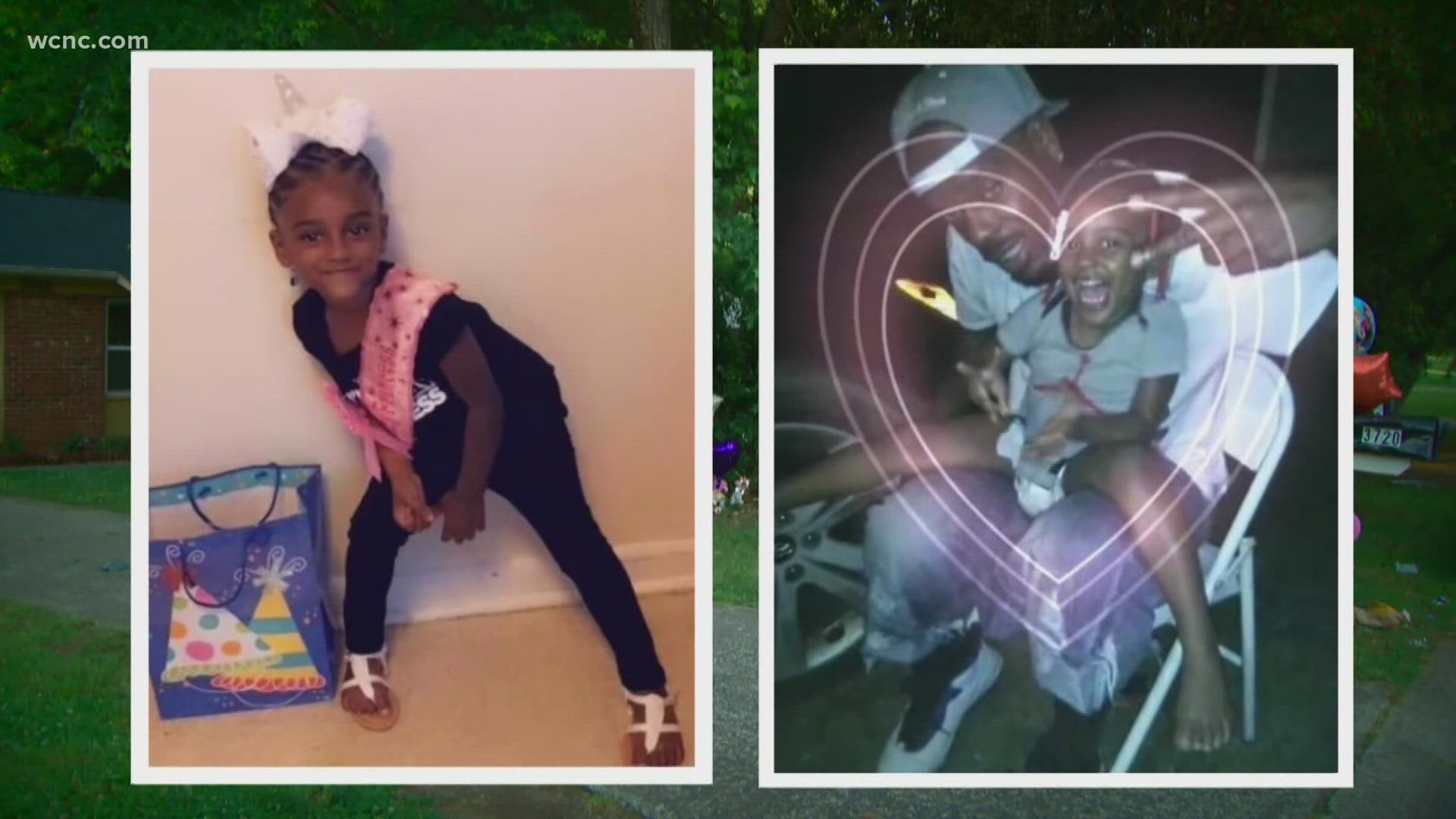 CHARLOTTE, N.C. — Nearly five months after 4-year-old Miegellic Young's body was found in the backyard of a Charlotte home, the medical examiner's autopsy report has been released. Within the report's seven pages are two conclusions: Miegellic was facing malnutrition, but her cause of death was unknown.

In May 2021, the Charlotte-Mecklenburg Police Department said Miegellic's remains were found behind her Bearden Drive after it was reported she had not been seen for several months. Her mother, Malikah Diane Bennett, was charged with murder, and 53-year-old Tammy Taylor Moffett was charged days later with helping conceal Miegeillic's death.

PREVIOUSLY: Mother charged in 4-year-old's death after remains were found in northwest Charlotte

New details tonight in the homicide investigation of 4-year-old Miegellic “Jelli” Young, whose mother is accused by investigators of killing and burying her daughter. The autopsy report has been released, and we have new information from it on @wcnc. pic.twitter.com/lrYwBxaqLm

As the examiner's report continues, nothing seems out of ordinary initially, until the report notes Miegellic appeared to have suffered malnutrition. The report notes a clump of hair was found in her bowels, which is deemed a sign of disordered eating.

While the cause of death was undetermined, the examiner's report said based on the circumstances surrounding Miegellic's death, the manner of her death was homicide.

In previous news briefings, CMPD Lt. Bryan Crum has characterized Miegellic's death as the result of an "abusive environment." He has said the case was an especially troubling one.