1 dead, 2 injured after a shooting near Sugar Creek neighborhood

The Charlotte-Mecklenburg Police Department is conducting a homicide investigation in northeast Charlotte. A 21-year-old man has died. 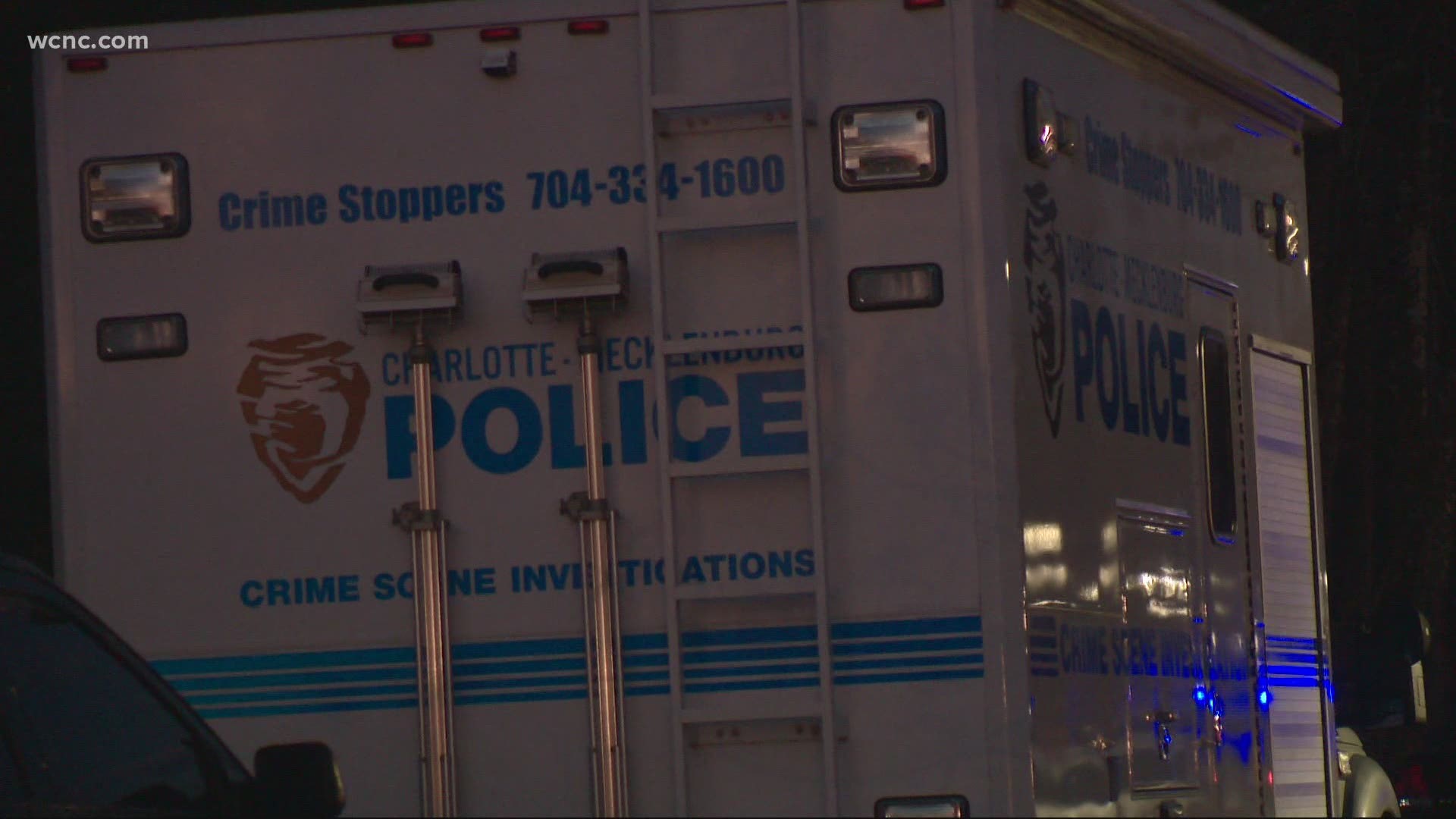 CHARLOTTE, N.C. — One person is dead and two others were injured after a shooting in northeast Charlotte Sunday.

The Charlotte-Mecklenburg Police Department is conducting a homicide investigation that occurred near the 4000 block of Merlane Drive near Charlotte's Sugar Creek neighborhood.

Police responded to a call for an assault with a deadly weapon just before 12:30 a.m. When officers arrived, they found two victims with gunshot wounds. One victim was pronounced deceased on scene by Medic.

The victim has been identified as 21-year-old Jamias Lowon Shropshire. His family has been notified of his death.

Details surrounding the incident are limited at this time.

This is an active and ongoing investigation. Anyone with information about this incident is asked to call 704-432-TIPS and speak directly to a Homicide Unit detective.