Police said Philip Adams shot and killed six people last week before taking his own life after a standoff with York County deputies. 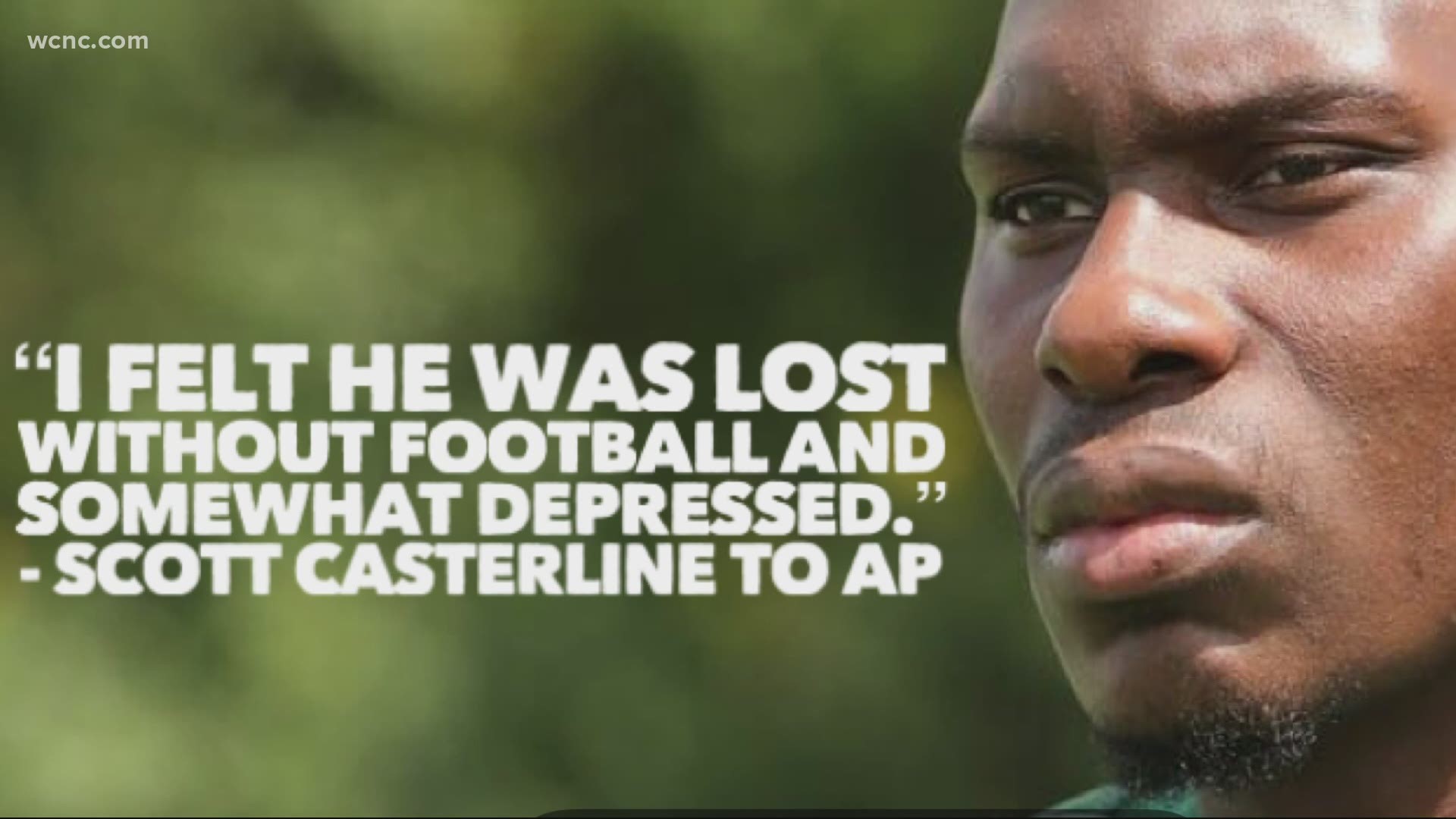 ROCK HILL, S.C. — The funeral for Phillip Adams, the suspected gunman in a shooting that killed six people in Rock Hill, South Carolina, last week, is scheduled for Thursday.

According to an online obituary, Adams' family had a private service at Robinson Funeral Home after receiving friends and family.

York County detectives said Adams shot six people before taking his own life at his father's home following an hours-long standoff with deputies. His motive behind the shootings is still unknown.

York County officials announced last week they received approval from Adams' family to test his brain for chronic traumatic encephalopathy, more commonly known as CTE, has been shown to cause violent mood swings and other cognitive disorders.

Alonzo Adams, the father of Phillip Adams, told WCNC Charlotte's Richard Devayne, "I think the football messed him up."

Adams spent six seasons in the NFL after playing at South Carolina State. In 2012, while playing for the Oakland Raiders, he suffered two concussions in a span of three games. He played the following week against the Carolina Panthers after suffering the second concussion.

According to his agent, Scott Casterline, Phillip Adams often isolated himself, even as a player. Casterline told the Associated Press he spoke regularly with Adams’ father, who left him a voicemail Wednesday morning.

“This is so unlike him. He had to not be in his right mind, obviously,” Casterline said to the AP, adding that Adams struggled away from the game.

“I felt he was lost without football, somewhat depressed.”

In lieu of flowers, the Adams family is requesting donations be made to the Peter O'Donnell Jr. Brain Institute at the University of Texas Southwestern Medical Center in Dallas.