In a video released by DPS, investigators said Markita Rainey was seen picking children up by the arm, dropping them onto mats, even hitting a child. 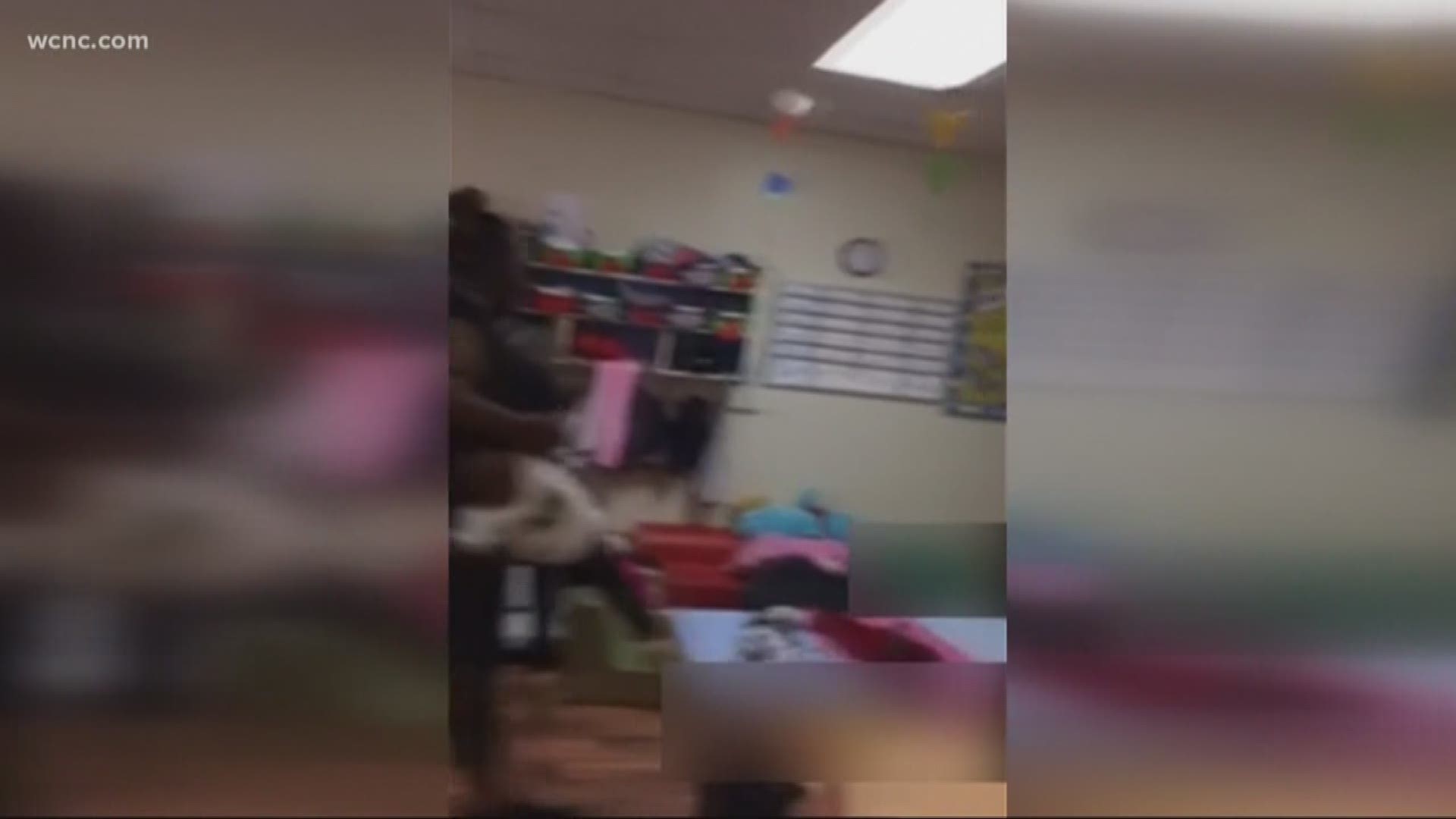 AIKEN, S.C. — A South Carolina daycare worker was accused of child abuse that was reportedly caught on camera.

On April 23, the Aiken Department of Public Safety (DPS) charged Markita Rainey with five counts of unlawful conduct towards a child.

In a video released by DPS, investigators said Rainey was seen picking children up by the arm, dropping them onto mats, even hitting a child.

“We want to make sure they know, the staff knows that way they can look for things, so if other things occur with their child, we can take the appropriate steps,” a DPS spokesperson said.

There is a resource available to Carolina parents who want some peace of mind.

Both North Carolina and South Carolina have state-run online portals of every single registered childcare service where you can see any and all recorded violations.

NBC Charlotte searched Sunshine House in Aiken, where this incident happened, and found in the last year they were cited with more than a dozen “code red” violations -- the most severe kind -- defined as a "potential risk to the health and safety of children.

The Sunshine House said they also fired another employee for not reporting Rainey’s actions.

Rainey bonded out of jail and will face a judge in June.