Arrest made in shooting death of South Carolina rapper

Paul Harts, who performed under the stage name 18Veno, was shot and killed in York County in late January. 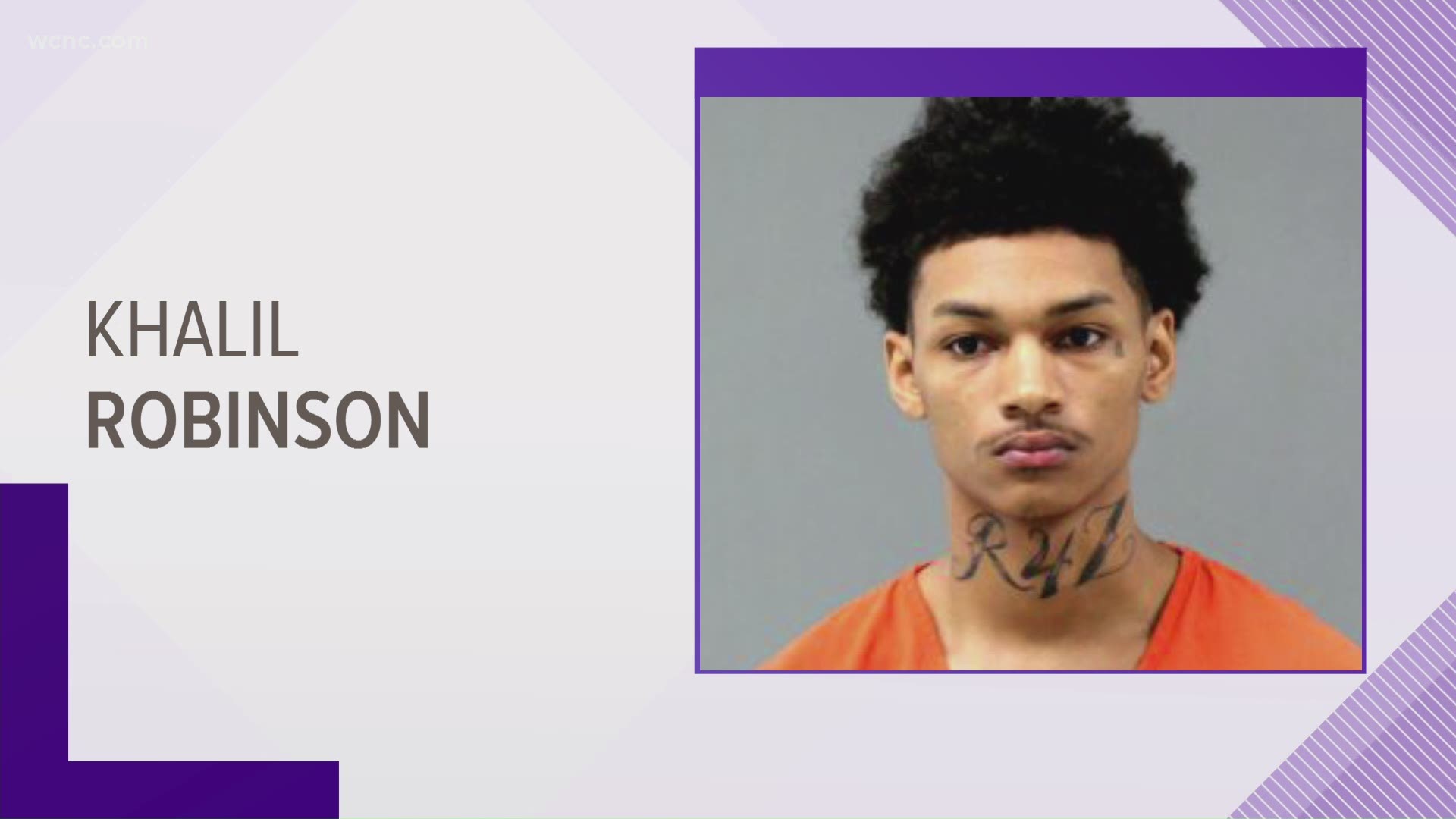 YORK, S.C. — Deputies in York County have arrested a man in connection with the deadly shooting of a South Carolina rapper last month.

According to the York County Sheriff's Office, 18-year-old Paul Harts was rushed to Piedmont Medical Center in Rock Hill after being shot on the night of Jan. 23. Harts, a rapper who performed under the stage name 18Veno, was pronounced dead at the hospital.

On Friday, York County investigators announced two arrests in connection with Harts' death. Khalil Lahenra Robinson, 20, of Winnsboro, South Carolina, was arrested on Feb. 4. Robinson was taken into custody and charged with voluntary manslaughter. He was denied bond.

Deputies also announced the arrest of 22-year-old Christopher Lamont McCollough on drug-related charges linked to the case. More charges are pending in the investigation.

RELATED: A man knocked on a woman's door and said he had her W-2 tax form. When she opened the door, he assaulted her.

RELATED: ‘We are really trying to save the youth’ | Rock Hill community gathers to remember three teens killed

"After weeks of diligent investigation our detectives believe these are the people  responsible for the unnecessary death of Paul Harts,” said Sheriff Kevin Tolson.