Police said a 16-year-old died after being shot at the Southside Homes apartment complex in south Charlotte early Monday morning. 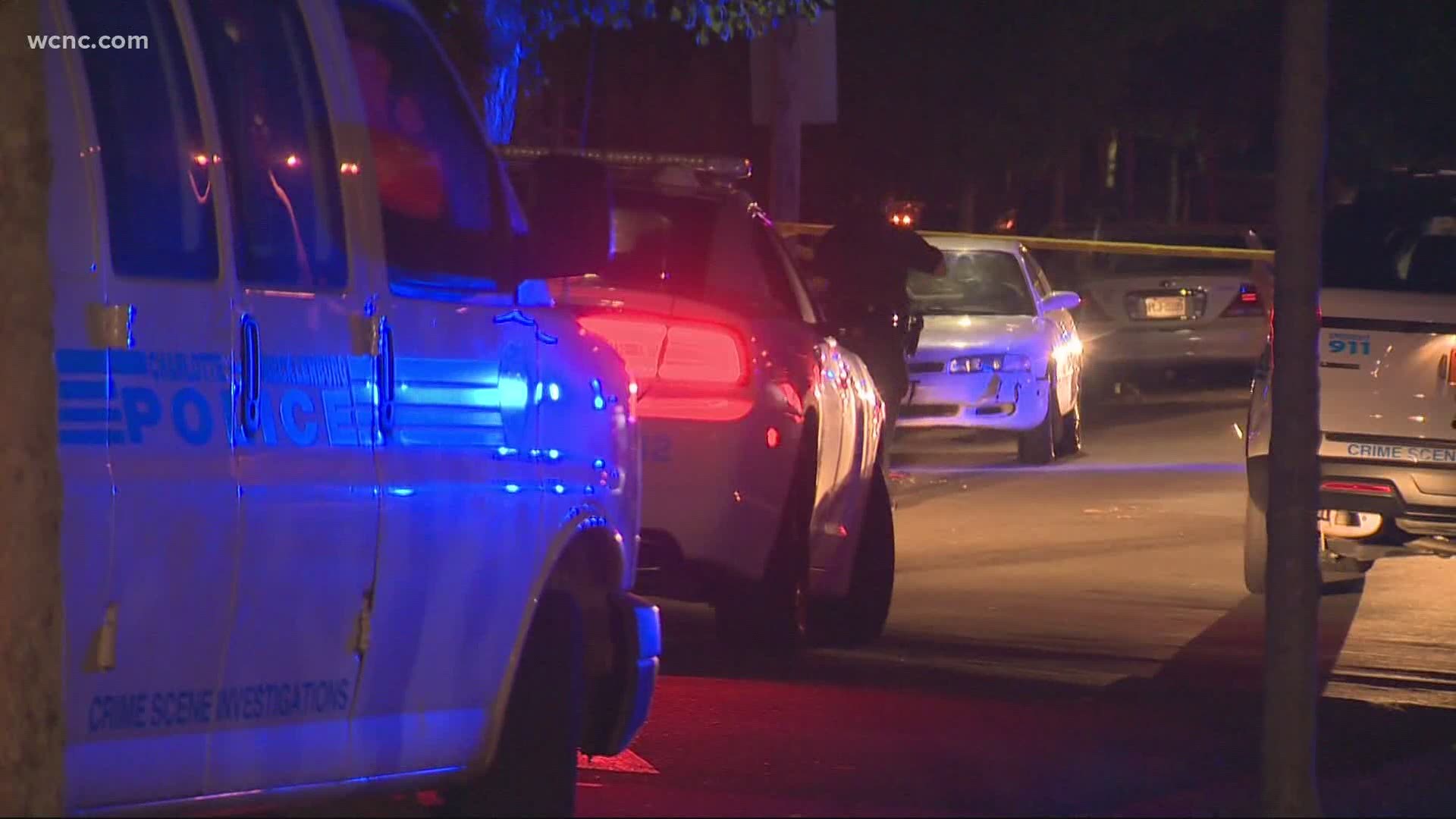 CMPD announced Monday they would be holding a press conference at 4 p.m. to discuss the violent weekend, and how Charlotte moves forward.

According to CMPD, officers were called to a reported shooting at the Southside Homes apartment complex on Griffith Street around 2 a.m. When police got to the complex, they learned the victim was taken to a hospital by a private vehicle before their arrival. The victim has been identified as Vontairius Doster.

CMPD homicide detectives were called to the area and are searching for witnesses to the shooting. So far, CMPD has not released any suspect information or announced any arrests.

Any person with information about this shooting or any other incident is asked to call Crime Stoppers at 704-334-1600. Witnesses can also call 704-432-TIPS and speak directly with CMPD homicide detectives.

For the latest breaking news and information, download the WCNC Charlotte mobile app.