How detectives cracked and connected the St. Louis County murders to a South Carolina couple

Determined police work, a lot of door knocking and a little bit of luck helped investigators link the Brentwood and University City homicides 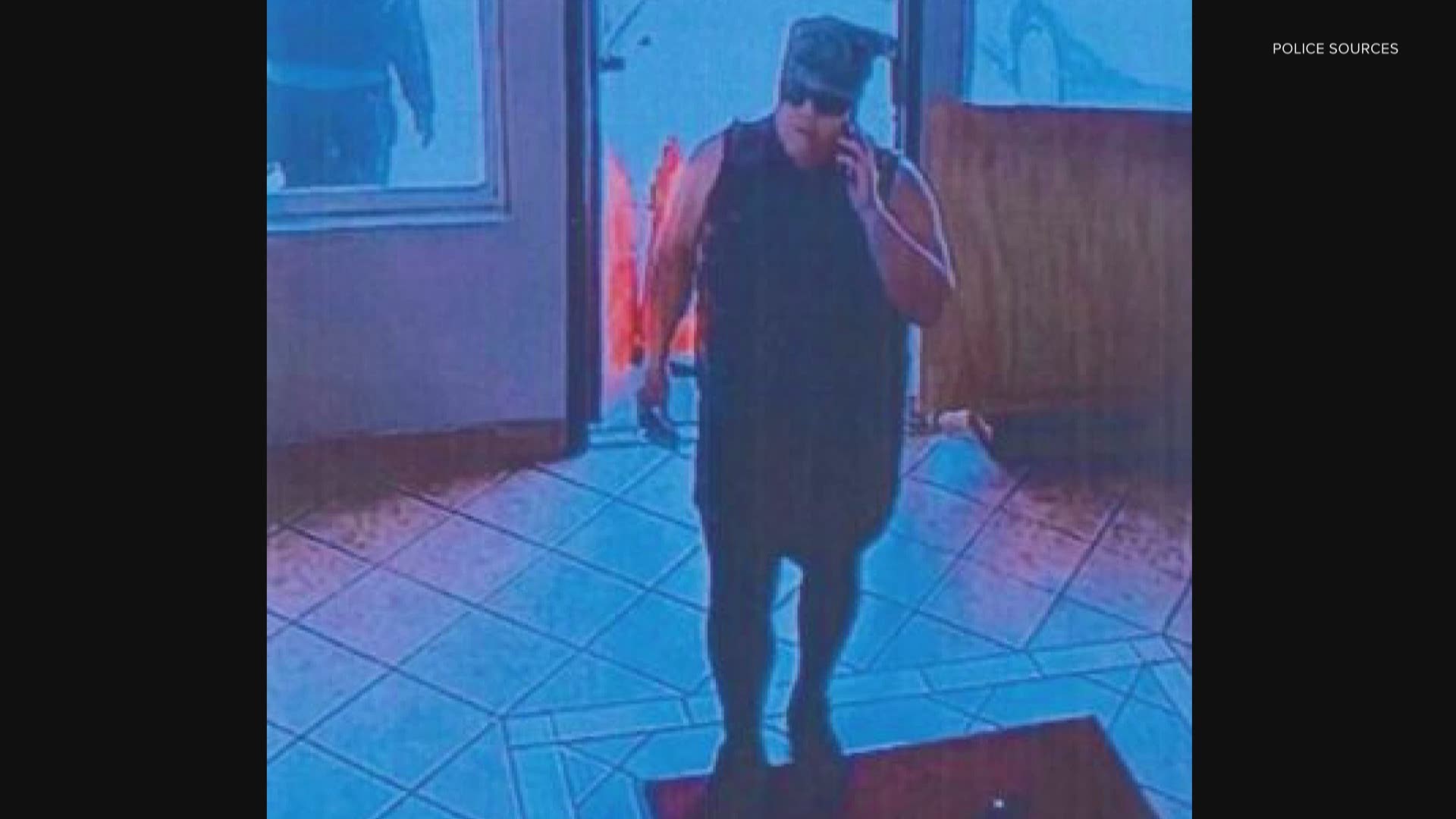 Instincts gave them the finish.

That’s how those close to the investigation into the murders of Dr. Sergei Zacharev and Barbara Goodkin tell me they were able to solve them within just a few days.

It began with the murder of Barbara Goodkin, 71. She was shot in the head at about 10:50 p.m. while riding in her high-end SUV with her 74-year-old husband. He had been shot, too, but his cellphone blocked the bullet from piercing his chest. He didn’t stop after the shooting and kept driving to the hospital. His wife died the next day.

Police said the suspects were trying to rob them.

About an hour later, police found Zacharev, 53, dead from multiple gunshot wounds outside a restaurant in Brentwood. Friends told 5 On Your Side’s Rhyan Henson the Russian doctor had just returned from a trip to Miami and was waiting for an Uber to pick him up when he was gunned down.

Police said he was shot multiple times, and he had been robbed.

The squad sends in 20-30 detectives for five days to do nothing but work the case.

Soon, they discovered the murder of Goodkin in University City – just three miles away – was connected.

Both victims were killed by bullets from the same gun.

And the same newer model Mitsubishi hatchback was captured on surveillance cameras near the killings.

Investigators got a partial license plate from surveillance cameras.

Then, their first bit of luck struck.

Investigators at the Real Time Crime Center at the St. Louis Metropolitan Police Department combed through hours of surveillance videos looking for Mitsubishi hatchbacks with the partial plate information.

They found one and got the full plate.

A quick run of the plates revealed they had been stolen from a truck in a north St. Louis County suburb.

A license plate reader on a St. Louis police car picked up the plates in north city.

People in the area told police they saw the car and its occupants buying drugs.

And, they went into a motel – a motel with cameras.

We obtained the images of Adrienne Simpson captured by those motel surveillance cameras at about 8 p.m. Tuesday.

She was wearing a dark bandana on her head, sunglasses, a long dark shirt, dark leggings and dark shoes. She looked like she was dressed in all black. Her sleeveless shirt revealed a distinctive large tattoo on the upper portion of her left arm and a smaller one on the bottom part of her arm.

So they had a face, now they needed a name.

The images they got from that motel proved to be another crucial point in the investigation. Simpson matched the description of a woman wanted by police in South Carolina.

And the rest is history.

St. Louis investigators learned she and a man named Tyler Terry had been on a crime spree that had begun three weeks before.

And, they are suspected of killing before, too.

An acquaintance of Terry was found shot to death.

And Simpson’s husband’s body was found in a ditch.

Police suspect they are involved in his death, but an autopsy has not yet concluded he died by homicide.

But the one question that remains for investigators in St. Louis is why they were here in the first place.

Maybe technology and instincts will come through for them again.

Editor's note: An earlier version of this story had an incorrect time for the murder of Barbara Goodkin.