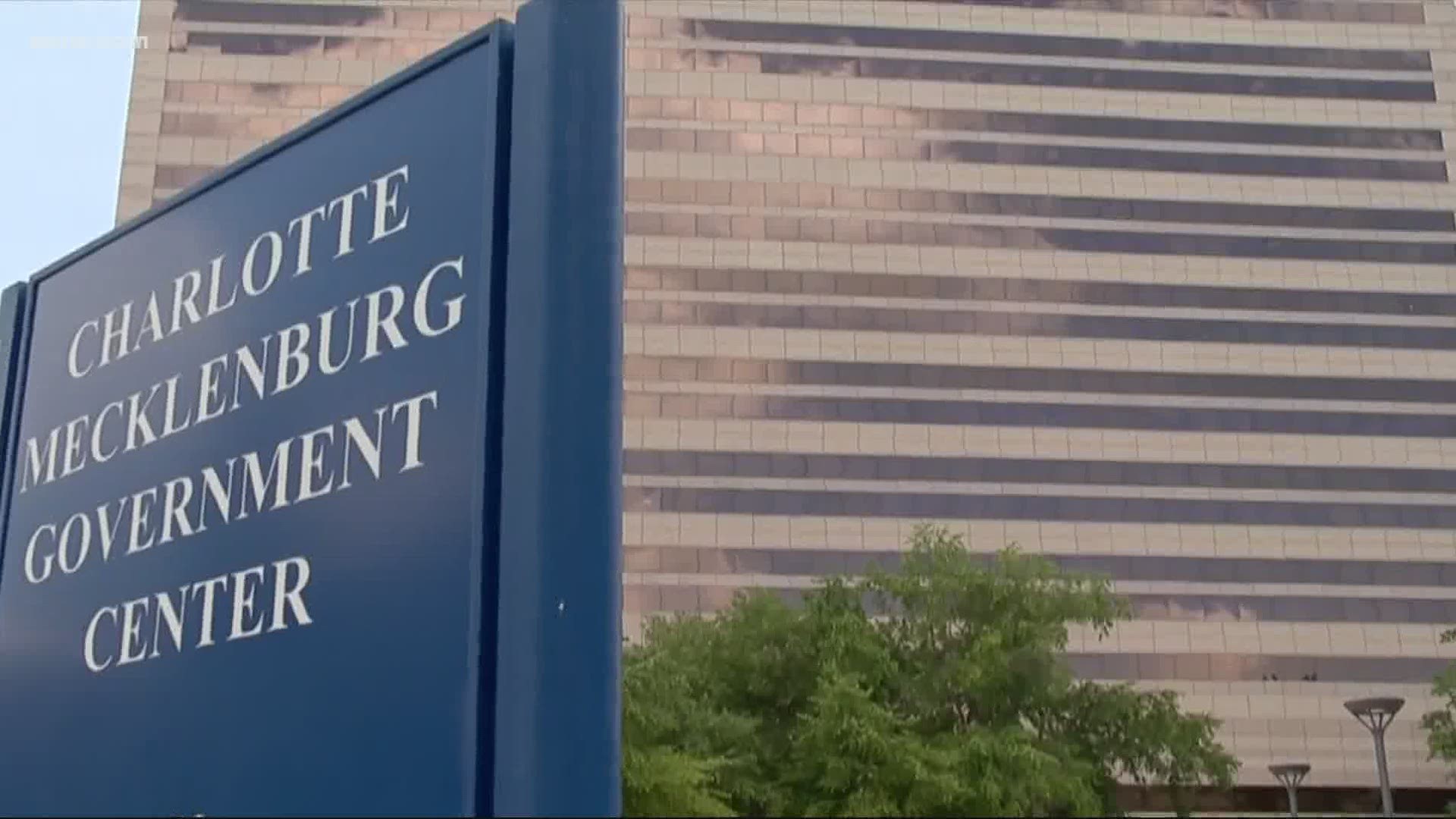 CHARLOTTE, N.C. — Charlotte-Mecklenburg Schools officials and Mecklenburg County leaders have reached an agreement after the county restricted $56 million from the district's budget earlier this year. The county, after accepting a deal with the school district, will release the $56 million and will pay an additional $11 million.

#Breaking: Chairman @vote4Dunlap tells me the county has accepted a deal with @CharMeckSchools. County will release the $56M and will pay an additional $11 million. @wcnc pic.twitter.com/Tphgw5bnAE

In a statement released Wednesday evening, Board of Education Chair Elyse Dashew said this was the right move.

“We are delighted to turn the page on this budget dispute. The children of Mecklenburg County need us to work together on their behalf,” she said. “We look forward to collaborating with the Mecklenburg Board of County Commissioners -- respectfully and strategically, in accordance with our distinct roles and responsibilities. This kind of collaboration is key to making progress in addressing the systemic issues that challenge so many of our students.”

The Board of Education notes they will use an additional $1 million in funds, held by the county, to make School Improvement Plans (SIPs) available online, which will be updated with new data first this coming fall, and then annually thereafter. In their own news release, the Mecklenburg Board of County Commissioners says each SIP is expected to include goals, actions, and progress toward achieving plan goals. The plans will be available on an ongoing basis and on one central location on the district website. The site will also include an annual "State of the School Report".

"What we will get is an expanded plan on what they already have presented," Dunlap said. "The community will now have access to all the data that we've been asking for. So they will see the performance data, they will see the school improvement plans -- all of this information will be available on CMS's website."

The district will have to have that data and plans on their website in one spot by Dec. 31, 2021, according to the mediation agreement.

Here’s the mediation agreement. CMS gets the money — county and public get data among other info. @wcnc pic.twitter.com/NS0NKO8EpH

On June 1, the board voted 7-2 for the county's $2 billion budget, including withholding $56 million from CMS.  Commissioner Susan Rodriguez-McDowell was a vocal opponent of the measure, saying the county was creating a "scapegoat" for performance issues in the classroom.

RELATED: Half of CMS students are "not proficient" in biology and math

"This issue with school funding is so egregious in my view, that it has overshadowed much of the good that we're doing with this budget," Rodriguez-McDowell said at the time.

The heated and at times hostile debate landed both sides informal mediation last month. CMS dug in, defending its equity work and demanding the full budget it requested. The county insisted it wanted to see specific steps the schools were taking to address equity. Now, the tone has changed -- an olive branch looms.

RELATED: 'Both boards have pretty much dug in': CMS, Mecklenburg County officials meet over budget again