The data is based on five scenarios, including the best estimate for a mortality rate, which is 0.4% overall. 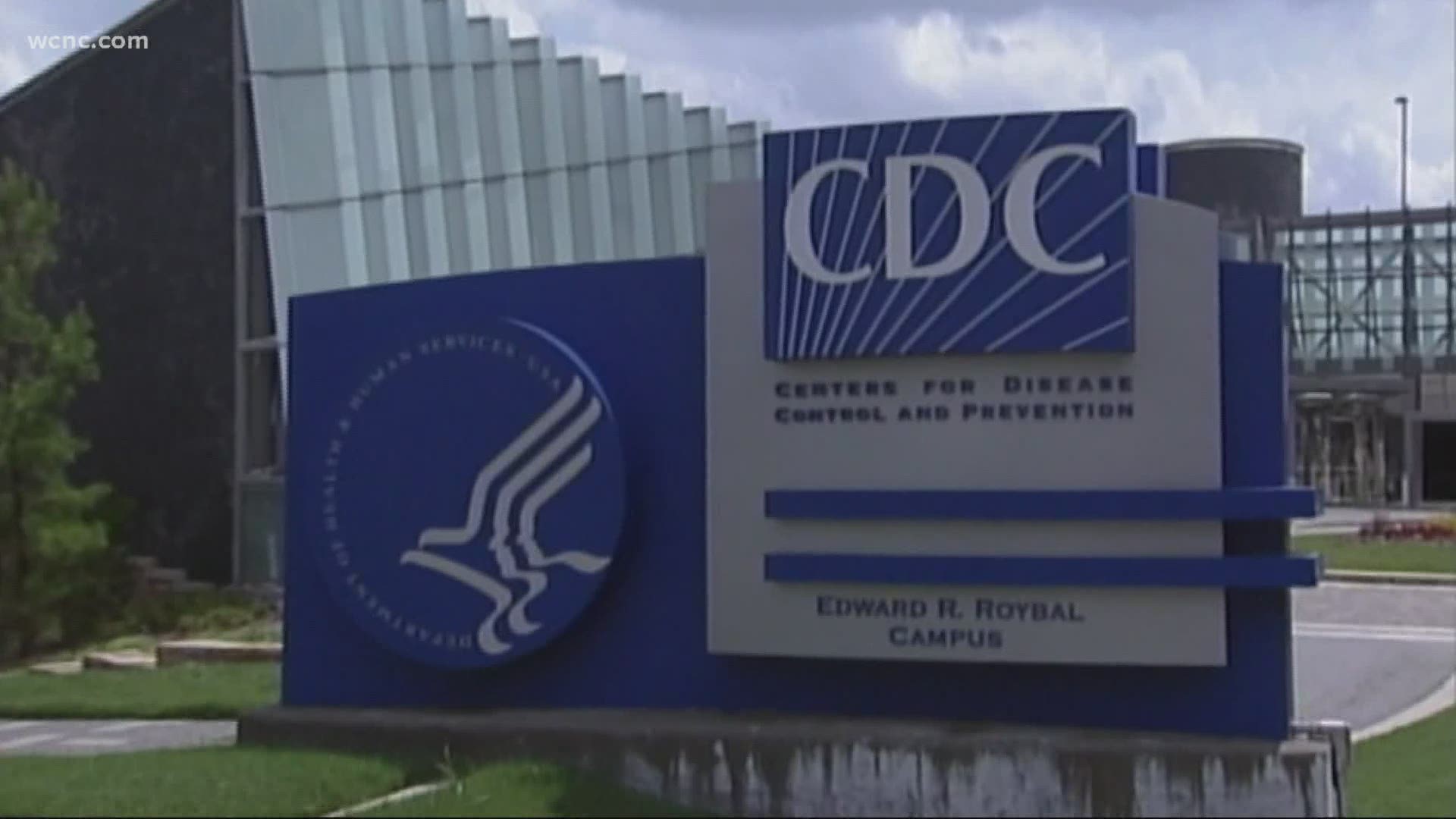 CHARLOTTE, N.C. — New data from the Centers for Disease Control is raising questions about just how deadly the coronavirus is.

The virus has had a catastrophic impact on the U.S. killing nearly 100,000 Americans.  However, a new estimate from the CDC indicates a smaller percentage of people die from the virus than previously reported.

WCNC Charlotte is not sharing this data to minimize the major impact of the virus, but it goes to show how much is still not known.

From the very beginning, there have been questions about how coronavirus compares to the flu. In March, one of the top U.S. health officials, Dr. Anthony Fauci, said COVID-19 is far deadlier than the flu.

However, new data from the CDC suggests a much lower mortality rate for COVID-19 than previously reported.

In March, the World Health Organization reported about 3.4% of people with the virus have died based on the known cases at the time. However, the latest CDC estimate has a mortality rate of about ten times less than that.

“The experts were expecting it to be much greater,” said Vera Rivera, a local family nurse practitioner.

However, Rivera says it’s too early to draw any conclusions from the CDC data.

The data is based on five scenarios, including the best estimate for a mortality rate, which is 0.4% overall. That’s about double the flu mortality rate of 0.2%, according to 2017 data on the CDC’s website.

“I think we should take it with a grain of salt right now,” Rivera said.

Rivera says other factors, such as social distancing and the flu vaccine, make it hard to compare the two viruses.

“We truly don't know how many people would suffer from the flu if they did not have a vaccine, so it's not a good comparison,” Rivera said.

Rivera says there won’t be accurate data about COVID-19 until more people are tested.

The new CDC data also reported about 35% of people are believed to be asymptomatic or show no symptoms for COVID 19, according to the scenario with the best estimate.

Click on this link for the CDC’s full report about COVID 19 mortality data.

'We will wait until it's safer to bring people together': City of Greensboro cancels 4th of July fireworks show, officials say

They’re scared to go to work, but working to keep you safe