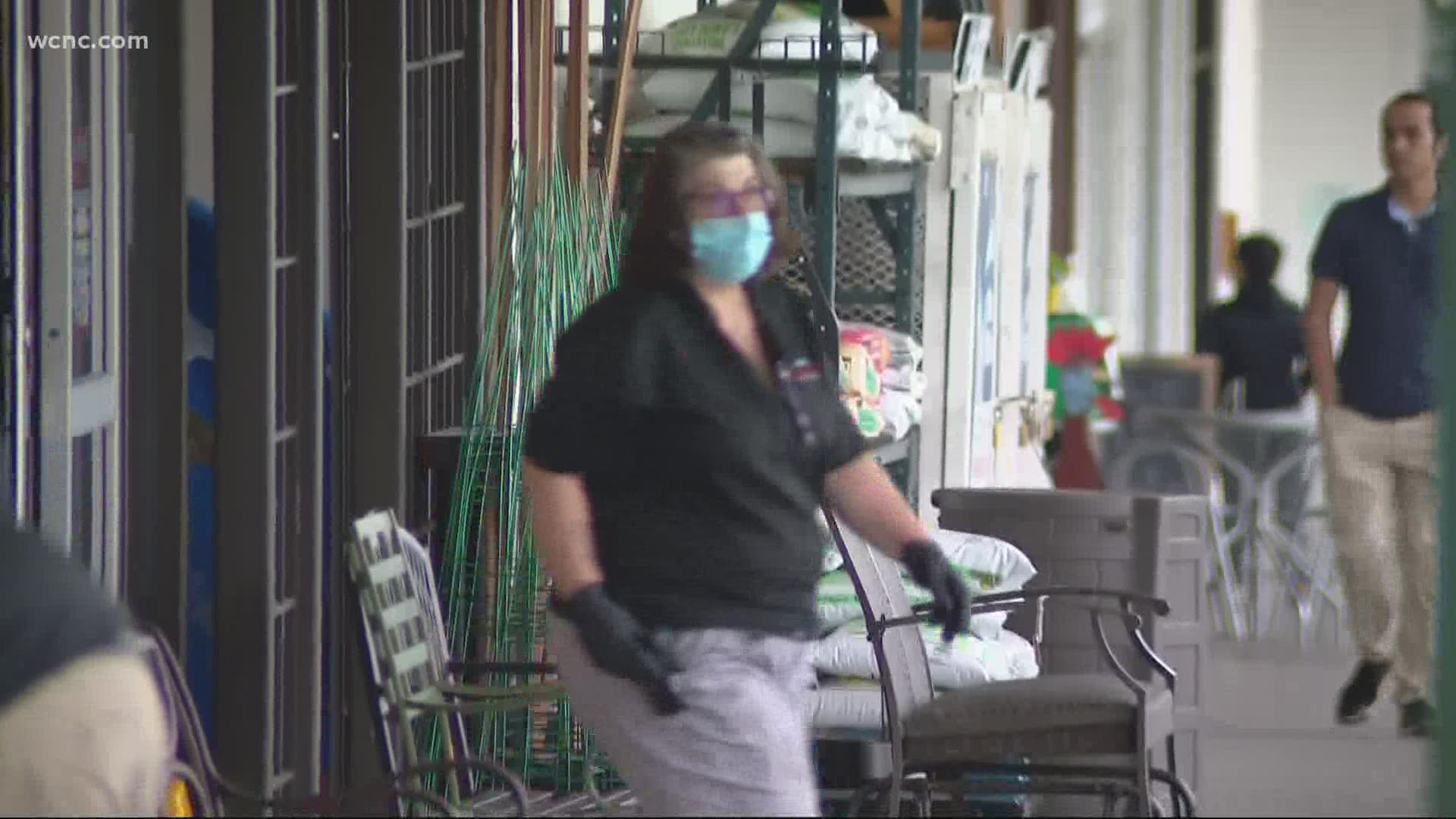 In a tweet sent Tuesday, Lyles said, "I asked the @NC_Governor for a statewide requirement to wear protective face masks in public. I support this for all of our citizens because it provides additional meaningful steps to help combat the spread of COVID-19."

"We need to take an action sooner rather than later," said At-Large Council Member Dimple Ajmera during a virtual city council meeting on Monday.

Council members were receiving a COVID-19 update from Emergency Management and Charlotte Fire Department officials when questions and comments regarding a mask requirement ensued.

"I personally am a supporter of having some sort of rules around wearing facemasks," said Mayor Pro Tem Julie Eiselt. However, she would like to wait to see if a state requirement is announced.

Lyles agreed. She, too, would like everyone to wear a mask or face covering, but she doesn't want to get ahead of the governor's announcement that she said is planned for Thursday.

"I think we have to look at this if it's not done as a state standard," she said.

"Mecklenburg County has the most amount of cases in the state, and that is continuing to rise," said Ajmera.

"Wearing face coverings will save lives, it would have already saved lives had there been a mandate," added At-Large Council Member Braxton Winston.

Coast to coast, at least 16 states have already required people to wear masks or face coverings in some form, including California, Kentucky, and New York. Each has their own specifications on when residents must wear them, as well as their own penalties. 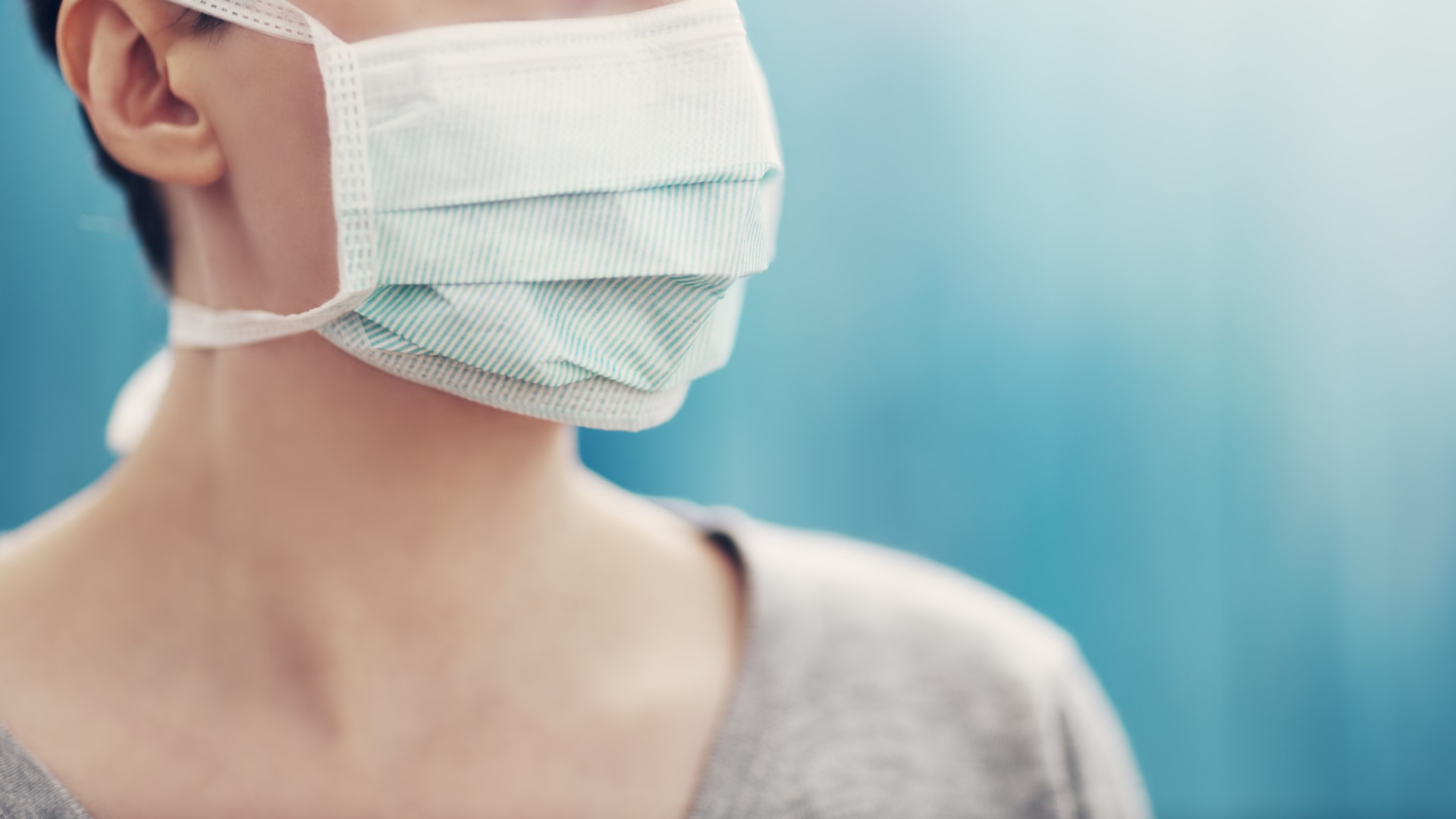 However, if a mask requirement is not decided on statewide, Mayor Lyles eluded to specific conversations council would have to have regarding an ordinance.

Authorities caution that a mandate would be hard to enforce, and it could have financial repercussions on small businesses, many of which have already been hit hard by closures due to the virus.

"Mandating face coverings in that manner would be difficult if not impossible to enforce," said Charlotte Fire Chief Reginald Johnson.

He encouraged leaders to ask small businesses how they may be impacted by a mask mandate at a small business roundtable meeting. He said some corporations can afford to give masks to customers who don't have one, but others may not be able to.

Many Mecklenburg County Commissioners have long asked for a mask requirement as well.

County Manager Dena Diorio has said before that a county requirement would need the support of the towns within the county for it to work properly.

County commissioners expect to get a recommendation from staff on whether masks should be mandated on July 7, well after the governor's decision.

Blaney wins at Talladega after NASCAR unites behind Wallace