Supporters say the purpose is to allow people a choice and prevent discrimination for not getting vaccinated. 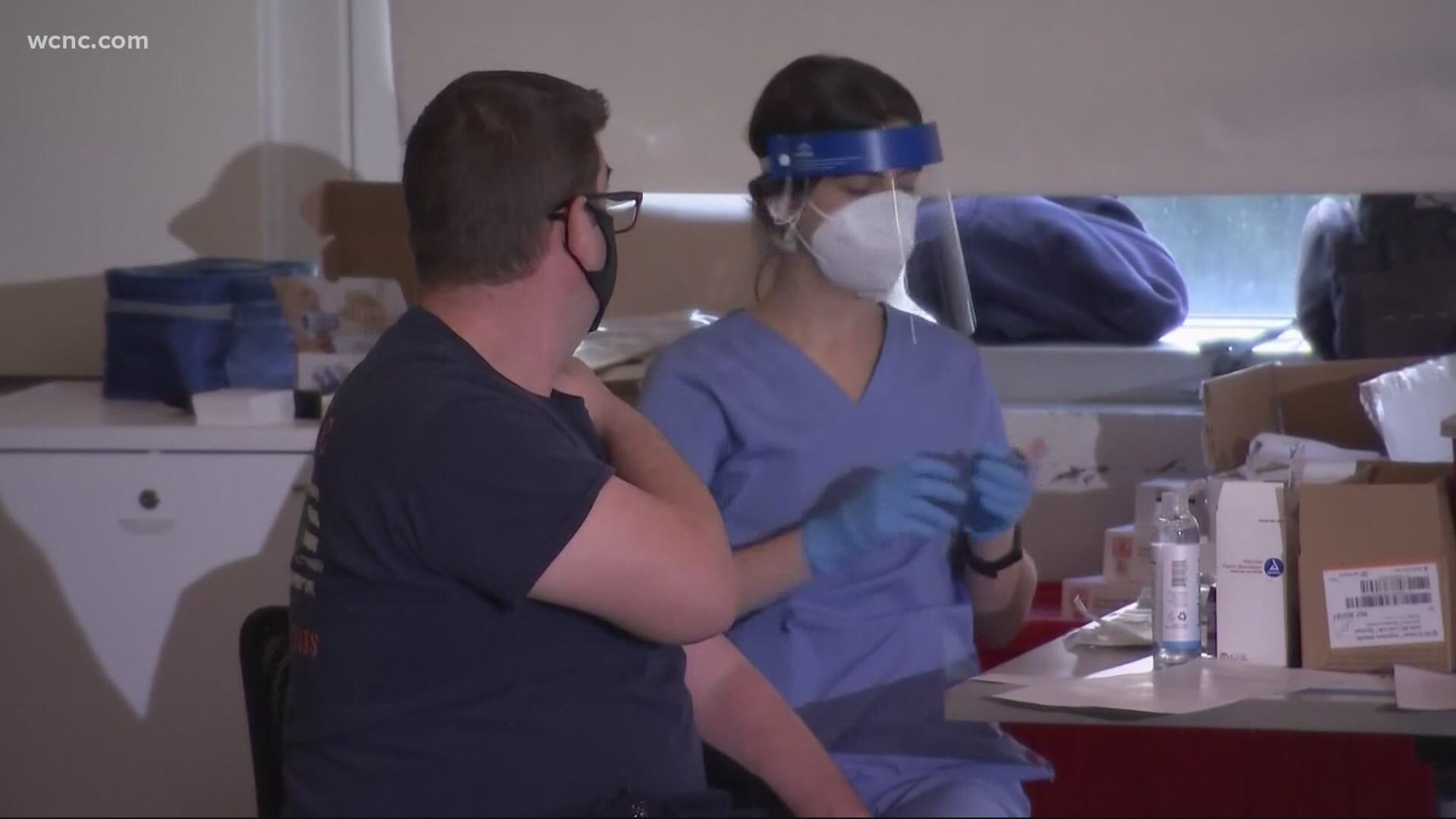 SOUTH CAROLINA, USA — Starting next week, South Carolina lawmakers may begin to consider a bill first filed in December that would allow individuals to opt-out of vaccinations and be protected from discrimination if they choose to exercise that right.

As part of the bill, a person would not face “adverse employment action” like firing or a demotion for refusing to take a vaccination. It would also prevent restricting access to shopping and other activities based on vaccination status.

South Carolina Representative Mike Burns is one of four lawmakers who helped sponsor the bill.

“We want people to be able to go to their jobs, go to schools, go about their business, and not be mandated to do something that they feel is not in the best interest health-wise for themselves,” Rep. Burns said.

He adds those choosing not to get the COVID-19 vaccine may do so due to religion, allergies, or fear of new technology. Whatever the reason, Representative Burns says it should not make them second-class citizens.

“There should be no negative consequences for those opting out of the vaccine,” Rep. Burns said.

South Carolina Representative Stephen Long, another state legislature in support of the bill, said he saw the need after several constituents expressed concerns to him about rumors of possible “vaccine cards” that may become necessary as proof of vaccination.

“Taking a vaccine should be a personal, private choice, and requiring 'vaccine cards' to board planes, attend school, etc is a very dangerous idea,” Rep. Long said. “I encourage everyone to speak with a physician about the benefits and risks of taking a vaccine, but it should never be mandatory.”

Next Tuesday, state legislatures go back into session. At that time they may decide to assign the bill to a committee as the next step.