It comes just days before video of the incident is expected to be released to the public. 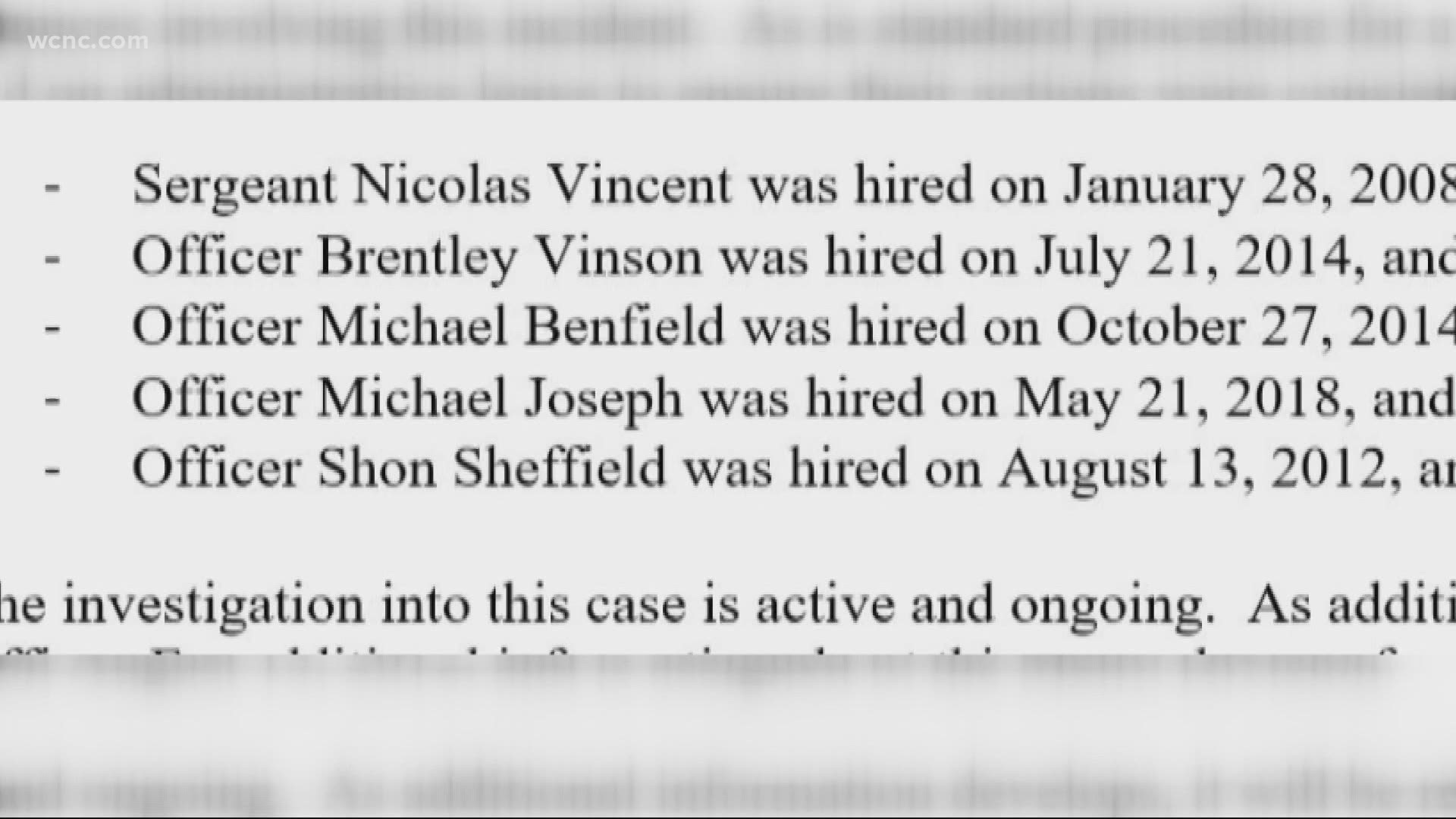 CHARLOTTE, N.C. — Four Charlotte-Mecklenburg Police officers and one CMPD sergeant cited for termination in connection to the in-custody death of Harold Easter have resigned, CMPD has confirmed.

Easter died on January 26 hospitalized after suffering a seizure while in police custody on 23. Easter had been arrested for conducting a suspected drug deal.

"The sergeant and the officers had intimate knowledge that Mr. Easter had ingested and swallowed cocaine during the traffic stop," Chief Jennings previously said. "Additionally, the internal investigation determined Mr. Easter was left unattended inside an interview room for more than 20 minutes. At that time, he was clearly in need of medical attention." 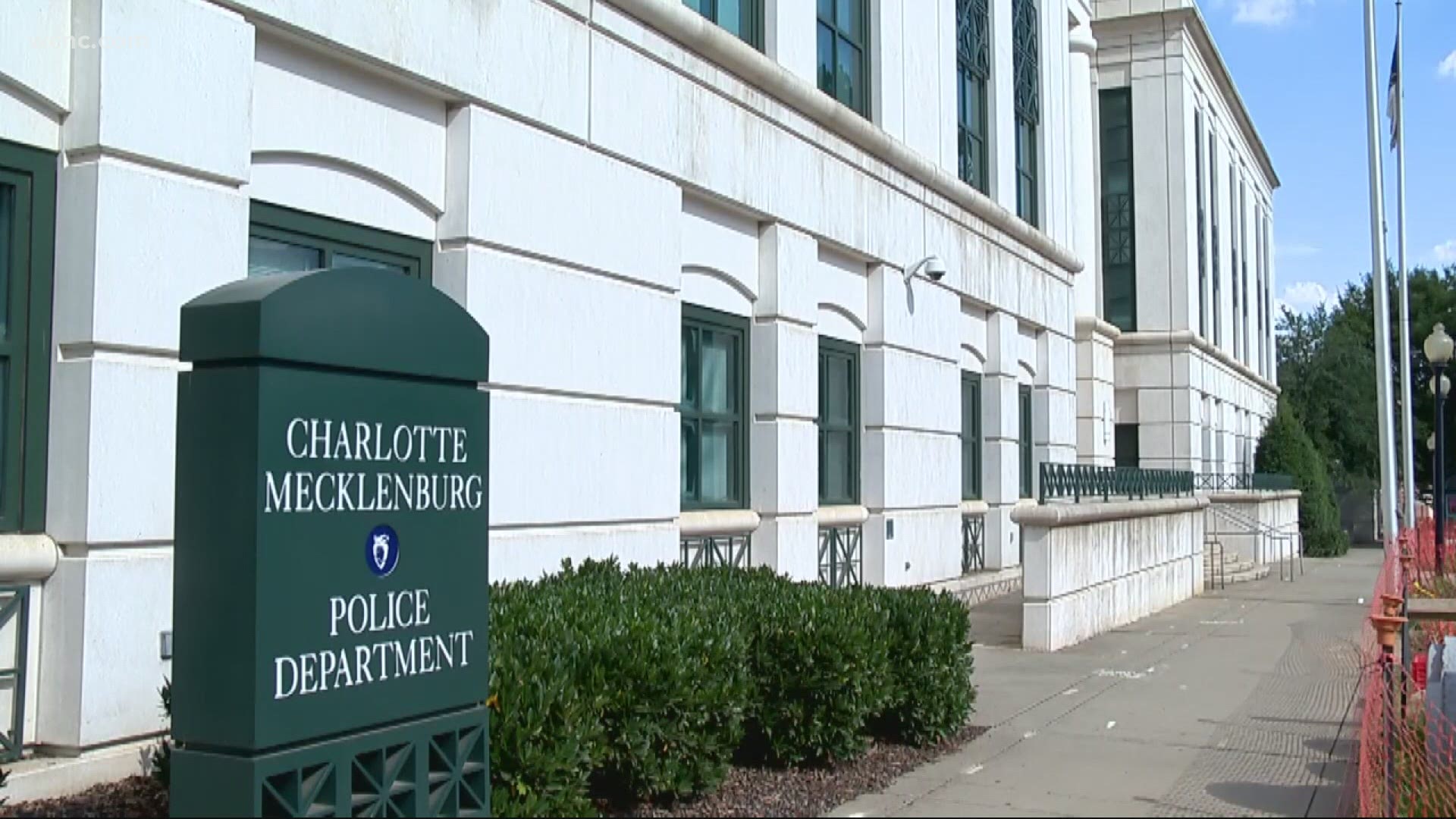 In Easter's case, Mecklenburg County District Attorney Spencer Merriweather said he considered the charge of involuntary manslaughter for the officers, but determined there wasn’t proof beyond a reasonable doubt.

District Attorney Merriweather said the charge hinged on whether Easter would have survived if the officers had gotten him medical attention.

Easter's family's attorney, Alex Heroy, said the officers in the case are "trying to escape accountability," by resigning before a board hearing.

Heroy spoke with WCNC Charlotte on the phone late Tuesday night after hearing the news that the officers had resigned.

"That's their right, but it's tough for the family," Heroy said.

WCNC Charlotte will be following the latest on this developing story. Stick with WCNC for updates.