Rachel Brummert's experience in the days and weeks after she said a man touched her inappropriately mirrors what so many other victims go through. 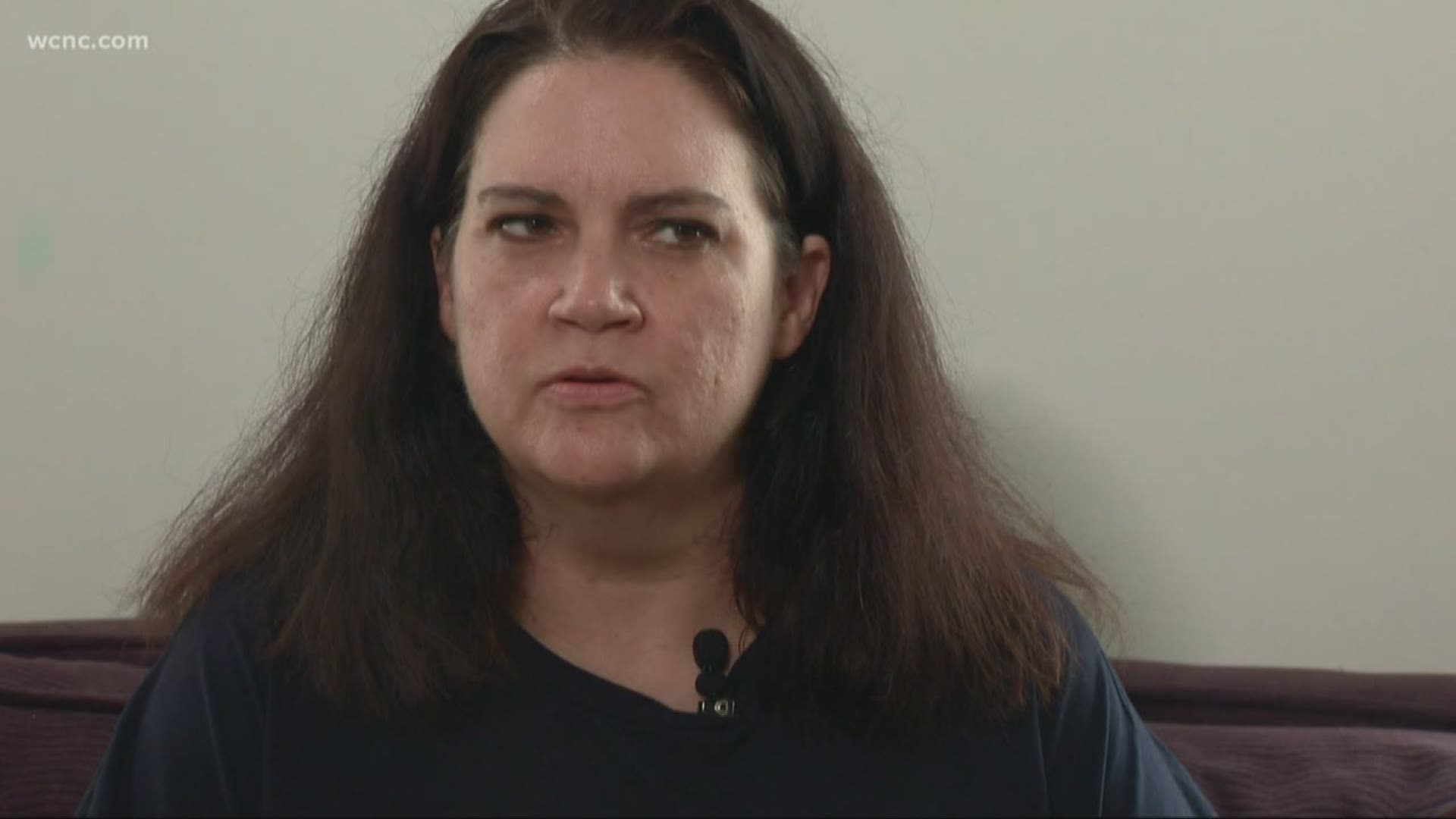 CHARLOTTE, N.C. — A local documentary, meant to raise awareness about domestic and sexual violence, now has a dark new chapter after one of the filmmakers said a man sexually assaulted her inside a Charlotte bar.

Already a rape survivor, she said she relived the past trauma recently after a stranger's inappropriate actions on a Wednesday night inside a Charlotte bar.

"He reached underneath my skirt and I froze," Brummert said. "It all comes back. It's like you're right there."

It's an especially sad twist considering Brummert and her friend, Jennifer Tucker, both survivors of domestic and sexual violence, are in the process of filming a documentary on the topic.

It's aimed at exposing what they call the blind spots women face when it comes to domestic and sexual violence and ultimately empowering women. Tucker said the film is also meant to convince men it's never the victim's fault.

Usually, we protect the identities of sex crime victims, but Brummert agreed to talk on-camera with us, even though she said people victim-blamed and shamed her, which prompted a range of fear and emotions.

"I wanted to give voice to it," Brummert said. "I tried to kind of minimize it. It wasn't rape. "I was violated. (It was) dehumanizing and I'm feeling a lot of shame and guilt, wishing I could have done something."

She also said she wishes she could bring herself to the police department to file a report. Brummert said she's in therapy for PTSD with the goal of eventually reporting the crime, but said there's something else holding her back from the police department. She said part of her past is difficult to overcome.

"When I was 21, I was raped by a police officer in the northeast United States," Brummert said.