'We have an opportunity to start anew' | Charlotte leaders reflect on lessons from Martin Luther King Jr.

This year, events to honor the civil rights leader were held virtually. 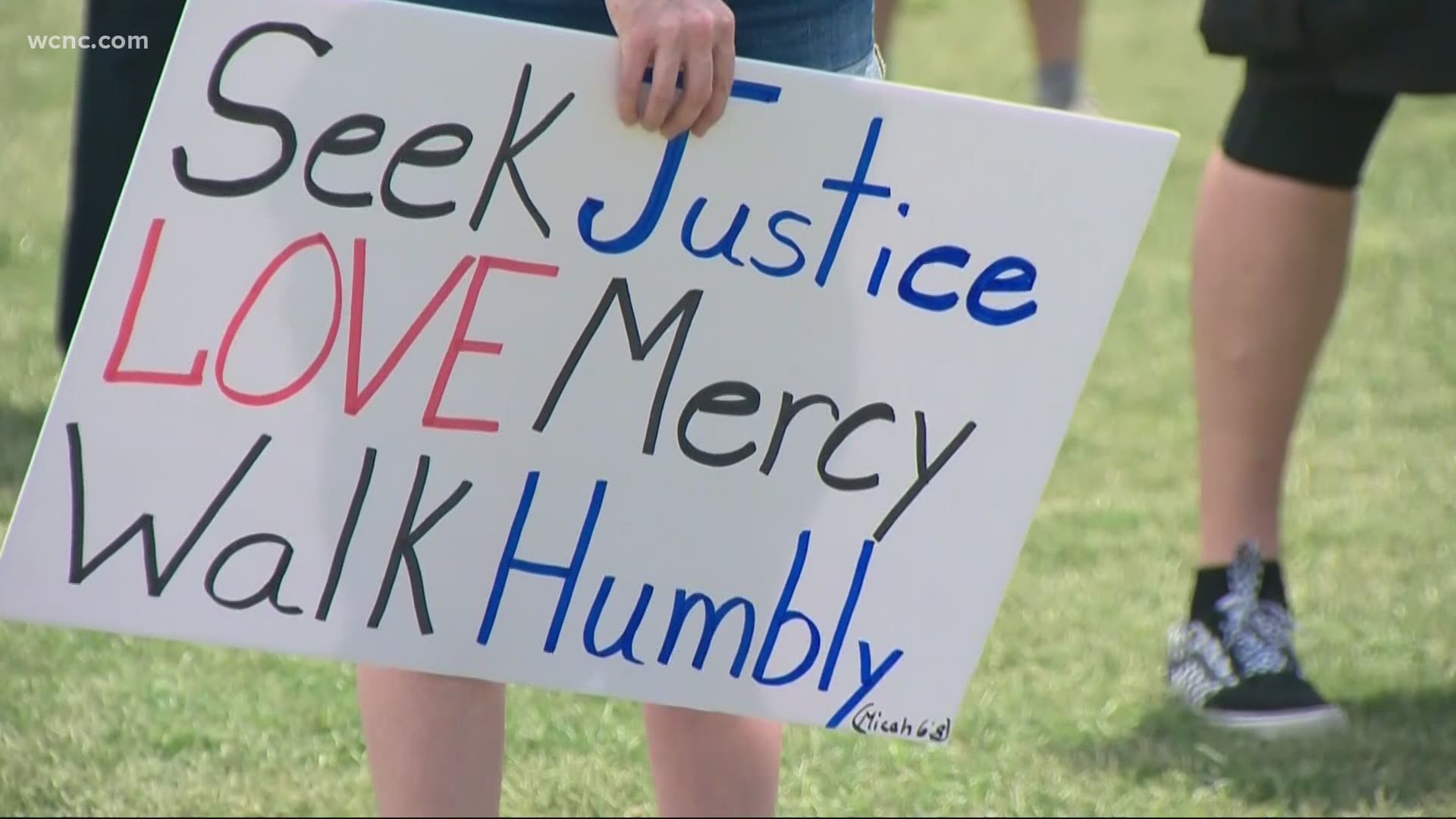 CHARLOTTE, N.C. — Monday, the country celebrated Martin Luther King Jr. Day, honoring a legendary civil rights leader who had a profound impact on the country and its history.

This year, Martin Luther King Jr. Day is different. Events forced to go online because of the coronavirus pandemic. But it also comes at a time of political unrest and a renewed push for equality.

Virtual celebrations were held to honor the civil rights leader who had a dream that one day, everyone would be treated equally.

“Hopefully celebrating his birthday and what he did will remind us of what we need to do,” Congresswoman Alma Adams said.

The celebrations were held after a year where his dream fell short.

“We need to learn how to disagree without being disagreeable, which is what my father taught us I believe,” said Martin Luther King III, the oldest son of Martin Luther King Jr., who attended a virtual panel discussion hosted by the McCrorey YMCA.

This past summer, thousands of people marched in our streets demanding justice for everyone. The Black Lives Matter movement made a huge impact on society.

“While we're not where we need to be around achieving freedom, justice, and equality for all of humankind, we have an opportunity to start anew,” King III said.

Nw, the country is divided over politics, with tensions high in the nation’s capital days ahead of the Inauguration of President-Elect Joe Biden.

“Dr. King was always someone that understood darkness, but he also understood light," Mayor Vi Lyles said in a live interview on WCNC Charlotte.  "The idea that you have Kamala Harris and President-Elect Biden coming in and being able to talk about unity, in spite of an insurrection that took place in our country just a week ago on our democracy."

This year, people cannot gather together to recognize Martin Luther King Jr.’s legacy because of the global pandemic. The coronavirus has disproportionately impacted Black and brown people, and local leaders are calling for action.

“We can't just take history as it was written in books and popularized," Lyles said. "We must go back and scrub that and understand how it treated Black and brown people for a very long time. We have to go forward and say we're willing to change."

How are you living our MLK's dream today? https://t.co/KUPvnyldvz

Martin Luther King Jr. day is typically a day of service, which can be difficult during the pandemic. But a Charlotte-area 11-year-old boy found a way to lend a helping hand.

“Helping the homeless people, so they have stuff that they need for winter,” Jaylan Henderson said.

His acts of kindness were inspired by and in honor of Martin Luther King Jr.

“He respected everyone, and he didn't care what the color of their skin was," Henderson said. "He cared about everybody and he used hate with love."

He and his family on a journey to end homelessness, handing out blankets, hats and scarves to those in Uptown Charlotte's tent city. Items were purchased with the 11-year-old’s birthday money.

“Teaching him to love everybody in spite of what they may be going to, treat everybody with respect, and that we're all equal,” said LaGina McClinton, his mom.

Lessons from the historic civil rights leader impacting the next generation.