'I have blood in this' | Charlotte's new Alternative to Violence supervisor lost three sons while in prison, now hopes to save other families

Platt is now a motivational speaker, author, restaurateur, and community activist, but previously served over 2 decades in prison. 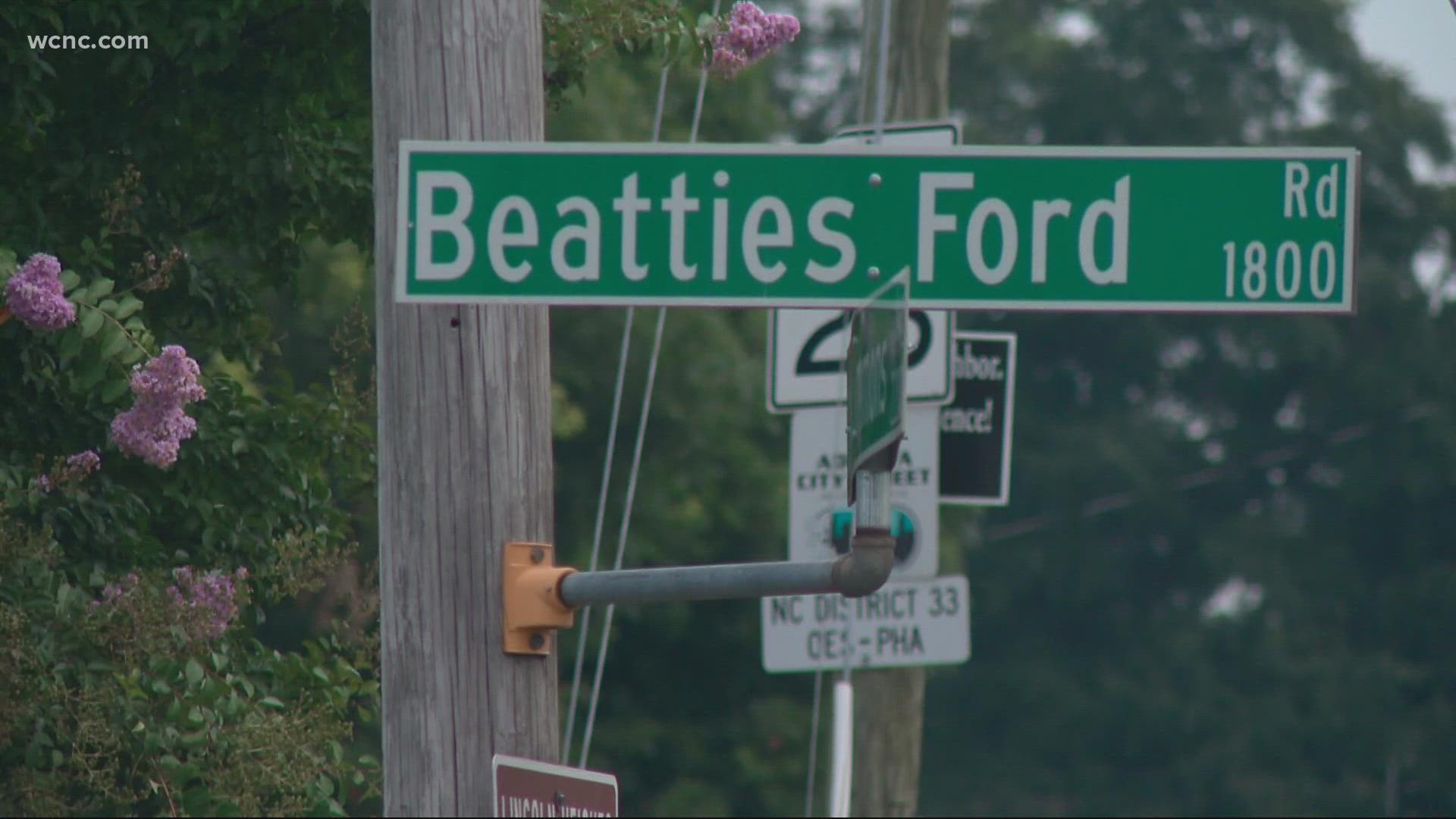 CHARLOTTE, N.C. — On August 2, Charlotte city leaders announced the Alternative to Violence interruption team has officially been created and is ready to get to work.

The idea of this initiative is to take people who live in that community and have them keep their ear to the ground for any issues or altercations that could lead to violence - and mediate to prevent it.

"They went out a couple of weeks ago to do a dry run and every single individual on this team was known in that corridor,” said Federico Rios with the Office of Equity, Mobility and Immigrant Integration at City of Charlotte.

The program specifically sought people with crime in their background who understood the lifestyle, and they found that in the new site supervisor Belton Platt. Platt is now a motivational speaker, author, restaurateur, and community activist, but previously served over 2 decades in prison.

“I was a major drug dealer in the city of Charlotte," Platt said. "Everybody wanted me off the streets of Charlotte.”

"Thirty-five years ago, this man was in a courtroom right across the street, charged with seven counts with assault with a deadly weapon with an attempt to kill,” Platt said, holding up a newspaper photo.

Platt said he turned to crime after facing trauma at a young age.

"At the age of five I watched my dad try to murder my mother," Platt said. "Growing up and going to school, they didn’t understand that teenager that was angry and mad, that was hardened, that was hurt, that was confused.”

As youth are increasingly involved in the city's violent crime, city councilman Malcolm Graham said his experience will help.

"He understands the plight of many of our young people today,” Graham said.

Platt said he tragically understands because of his own life, and his children's.

"My sons, three of them died while I was in prison," Platt said.

Platt said two of his sons were killed and one was lost to suicide. Platt said he wishes there had been an Alternative to Violence program to save them, and it's what he wants to do for others.

“I have blood in this," Platt said.

The program requires the team be on standby 24/7 to help mediate potentially violent situations, and Platt said the team is up for the challenge.

"We are putting our lives at stake but it's worth it if we can stop one murder,” Platt said.

City leaders are encouraging the community to meet this team at QC Fest on August 14th.