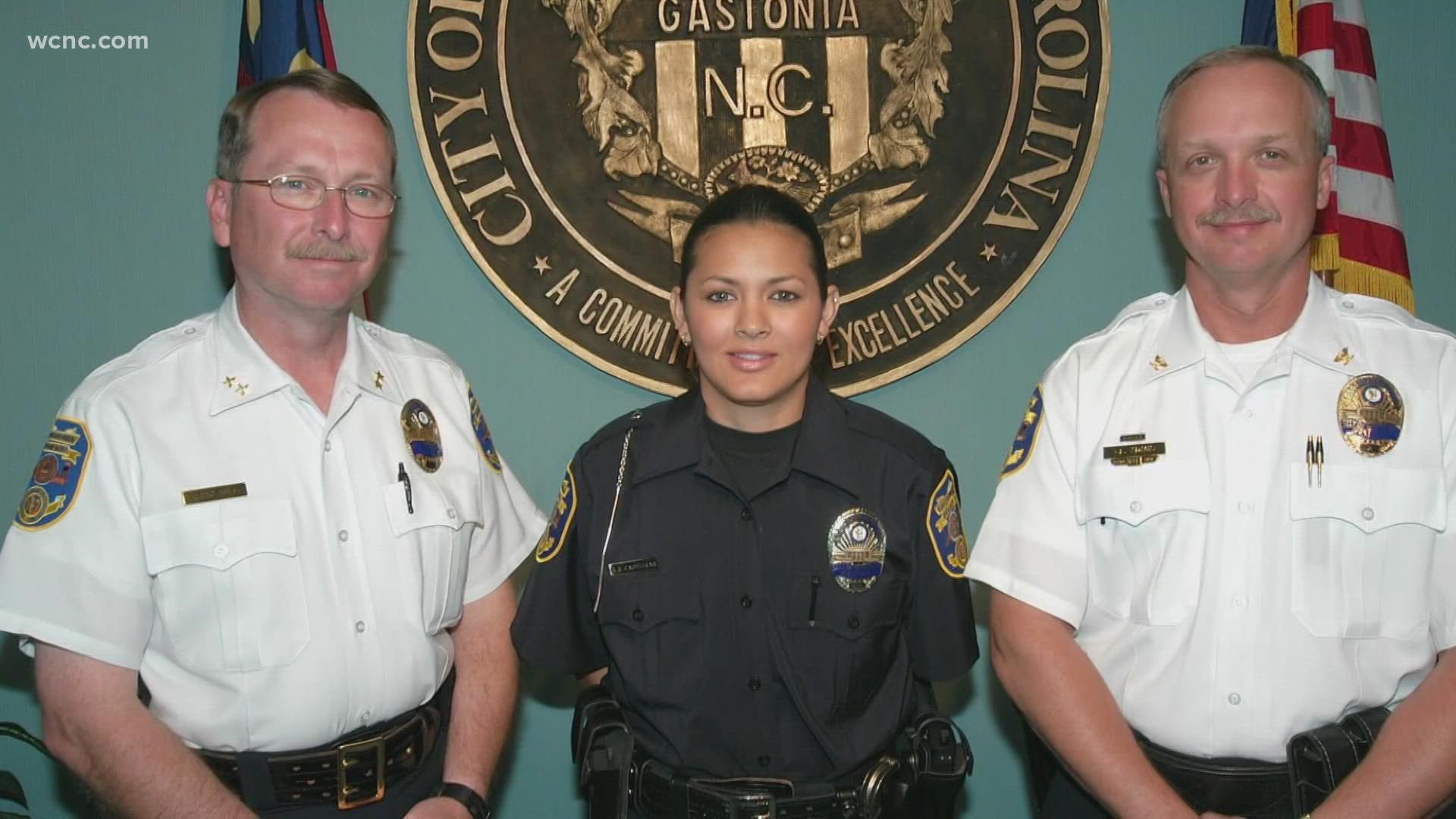 "Obviously all of this was not planned. I grew into some of these positions and this is where I'm at," Assistant Chief Brogdon said. "My heritage, I'm obviously very proud of, and to be an inspiration, and, hopefully, a role model for young ladies that want to be in law enforcement."

As she rose up the ranks, she and other Spanish-speaking officers decided to change the department's outreach with the Latinx community.

"We all kind of came together and said we've got to do more," she said.

Census numbers show from the start of the millennium to 2019, Gastonia's Hispanic community rose from 5% of the city's total population to just over 10% of the population.

WCNC Charlotte first highlighted the department's efforts in April, which started with an all-Spanish Facebook page.

As National Hispanic American Heritage Month enters its final week, I sit down with @GPDNC's first Latina assistant chief, Nancy Brogdon, who discusses her historic promotion, and how she and her fellow bilingual officers came together and decided "we've got to do more." @wcnc pic.twitter.com/P9aa8KxLw2

"Making people comfortable to approach us," Assistant Chief Brogdon said. "They can ask us questions at any time."

She said they hope to recruit more bilingual officers.

"We'd like to grow our group," Assistant Chief Brogdon said. "We know it's a need and [to] be able to continue these efforts in a bigger scale."

The department will be participating in a Latin American Festival on Oct. 16 at the WOW Supermarket, located at 2557 West Franklin Boulevard from 11 a.m. to 7 p.m. 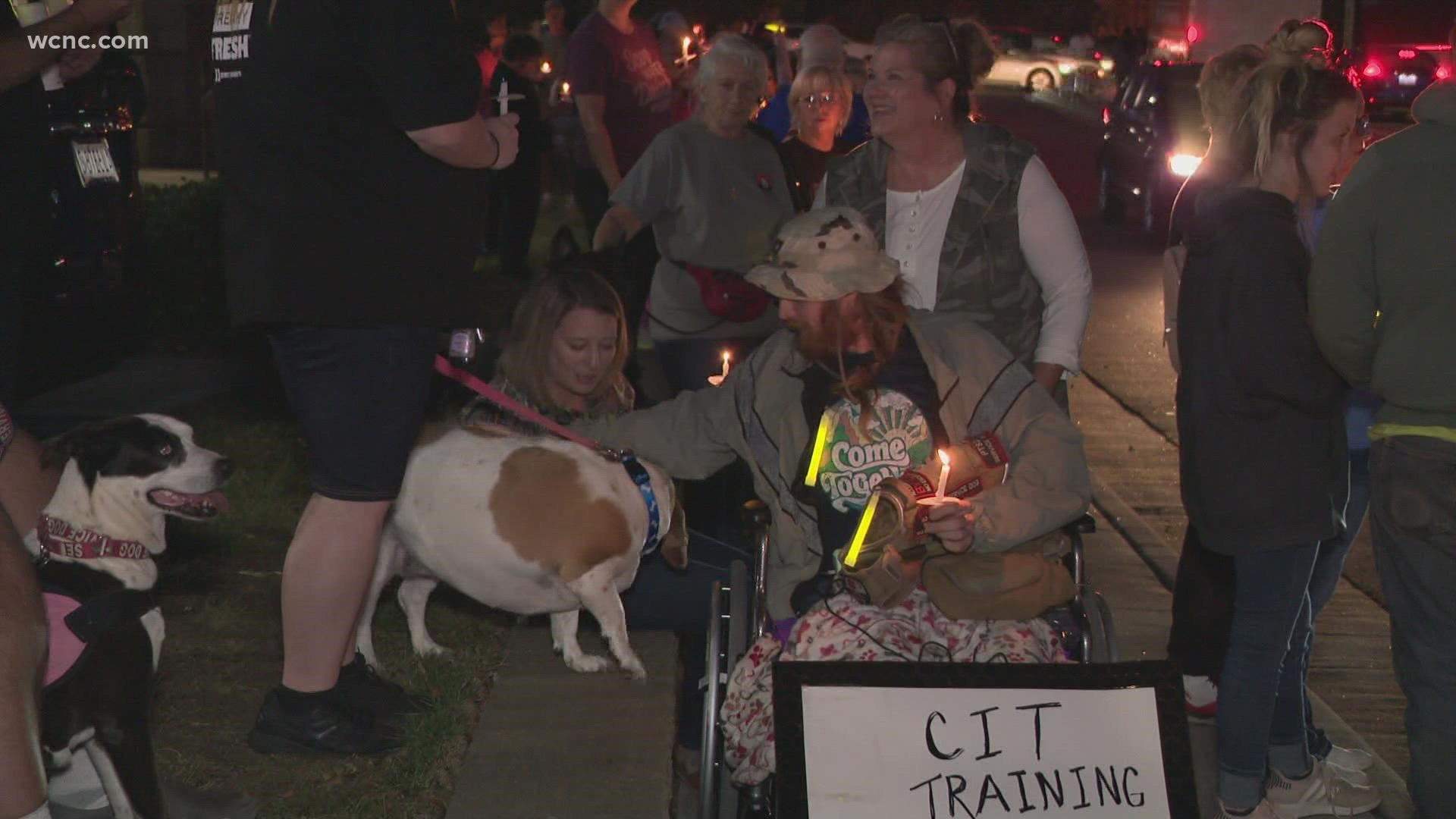