Monsignor Mauricio West stepped down as second in command of the diocese in March amid sexual misconduct allegations. 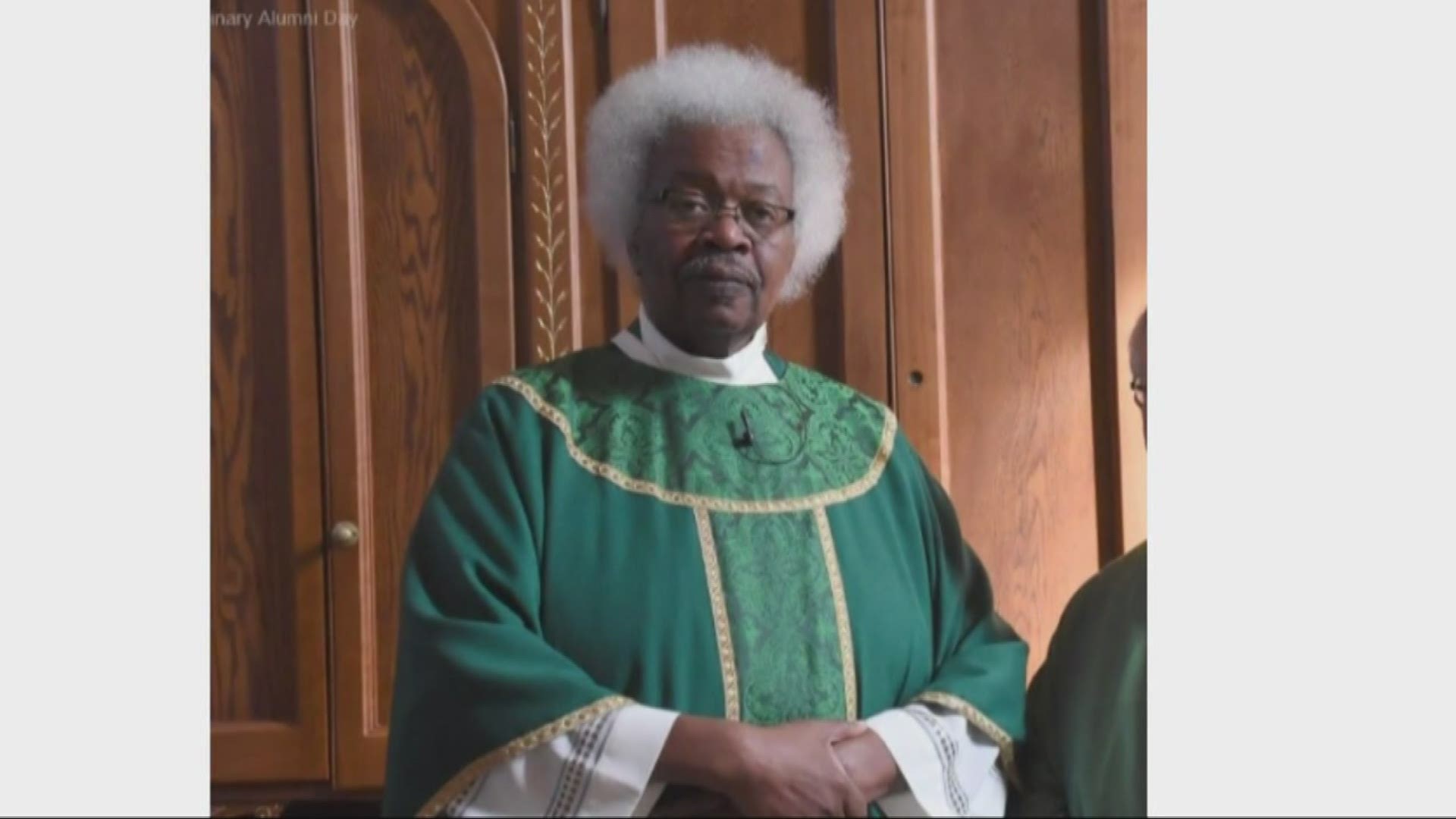 CHARLOTTE, N.C. — New sexual misconduct allegations against Monsignor Mauricio West have been found credible in four alleged incidents from the 1980s and early 1990s, according to the Diocese of Charlotte.

In a statement released on Tuesday evening, the diocese said two of the new allegations involved adult students at Belmont Abbey College in the 1980s while West was supervising.

"Each incident was described by victims as unwanted kissing and, in one
case, touching on the thigh as well. Msgr. West has denied the allegations," the diocese said.

West stepped down as second in command of the diocese in March amid sexual misconduct allegations.

He was also placed on administrative leave that month following "an initial credible allegation of sexual misconduct involving an adult student at Belmont Abbey College in the mid-1980s," the diocese said. West was vice president for student affairs at the time.

The diocese said all of the alleged incidents occurred while West was a monk serving under the authority of Belmont Abbey, but they were not reported to the college or monastery at the time.

A final determination of West's status will be made at a later date, the diocese said.

"Personally, and on behalf of the Diocese of Charlotte and Belmont Abbey College, we extend our sincere apologies to all who have suffered from sexual abuse and misconduct by clergy," the diocese said.