Charley's Philly Steaks, a food stand, was also docked because a lot of their cold food was too warm. 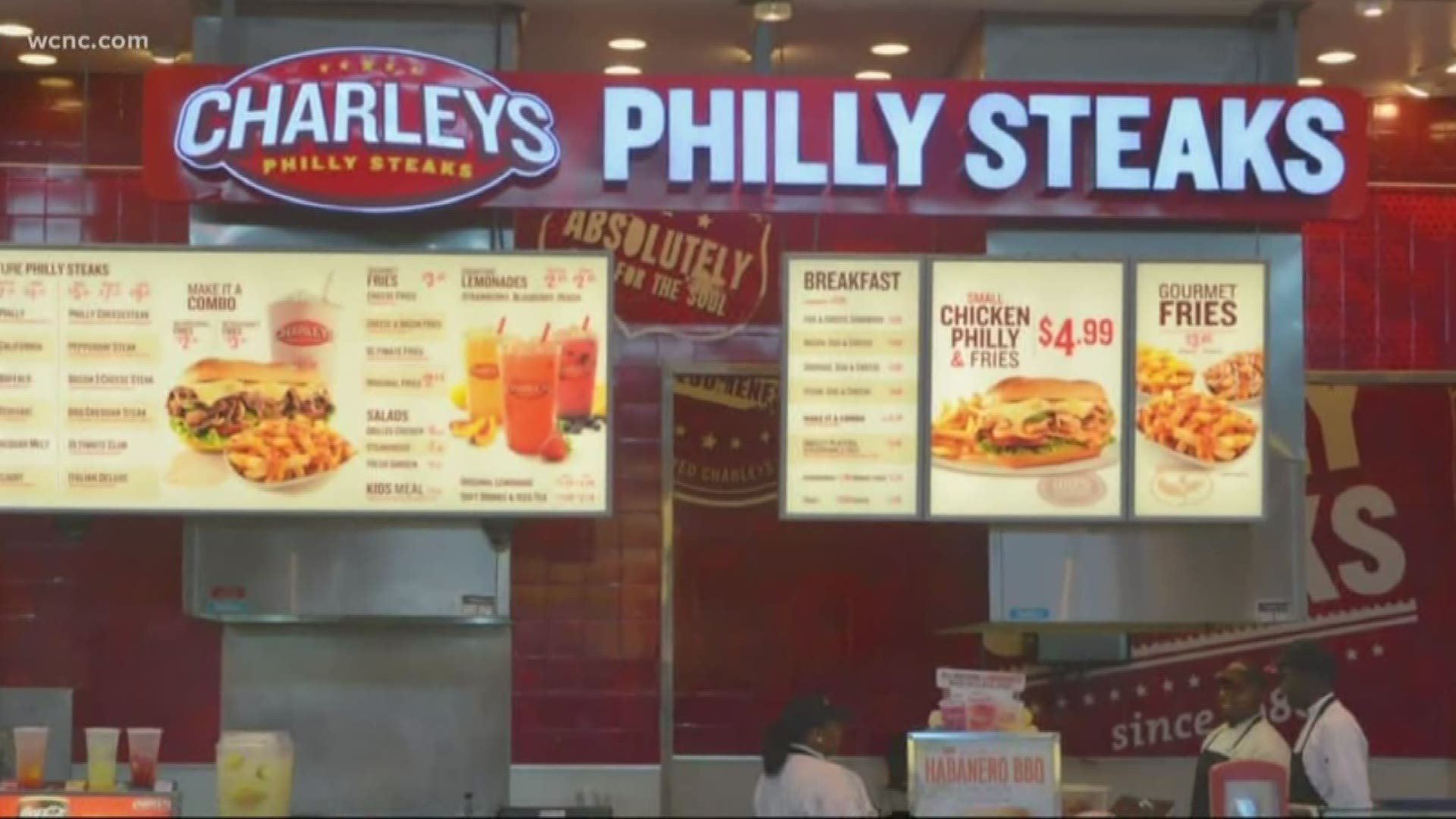 CHARLOTTE, N.C. — If you're going to be running around doing any last-minute holiday shopping this weekend, you might be stopping to grab a bite to eat while you're out.

So you'll want to see which spots made this week's restaurant report card.

First up is the Jasmine Grill on South Blvd. They were storing raw beef and raw chicken in close proximity. Cross-contamination is something that can make you sick which is why raw foods like meats and veggies have to be stored apart.

They also had food like stuffed grape leaves and hummus holding well above 41 degrees, so a lot of it was thrown out. Some of their beef and chicken wasn't date marked.

Next up is Charley's Philly Steaks which is a food stand. They were docked because a lot of their cold food was too warm. They tossed it out and were told to fix their cold holding unit.

The inspector also saw a live cockroach scurry across the kitchen floor. The grad at Charley's Philly Steaks was 88.5. That's a B.

Last up is Tops China which is on Beatties Ford Road. An employee was seen bare handing food and their cooking equipment was laden with heavy food debris and grease buildup.

They were told to clean more often. The grade at Tops China was 85.5. That's a B.

Remember, the sanitation grade has to be in plain view; that's the law. If it's not, you should ask why.