At one restaurant, the inspector noticed there was no soap at the hand-washing sink. That's a major problem. 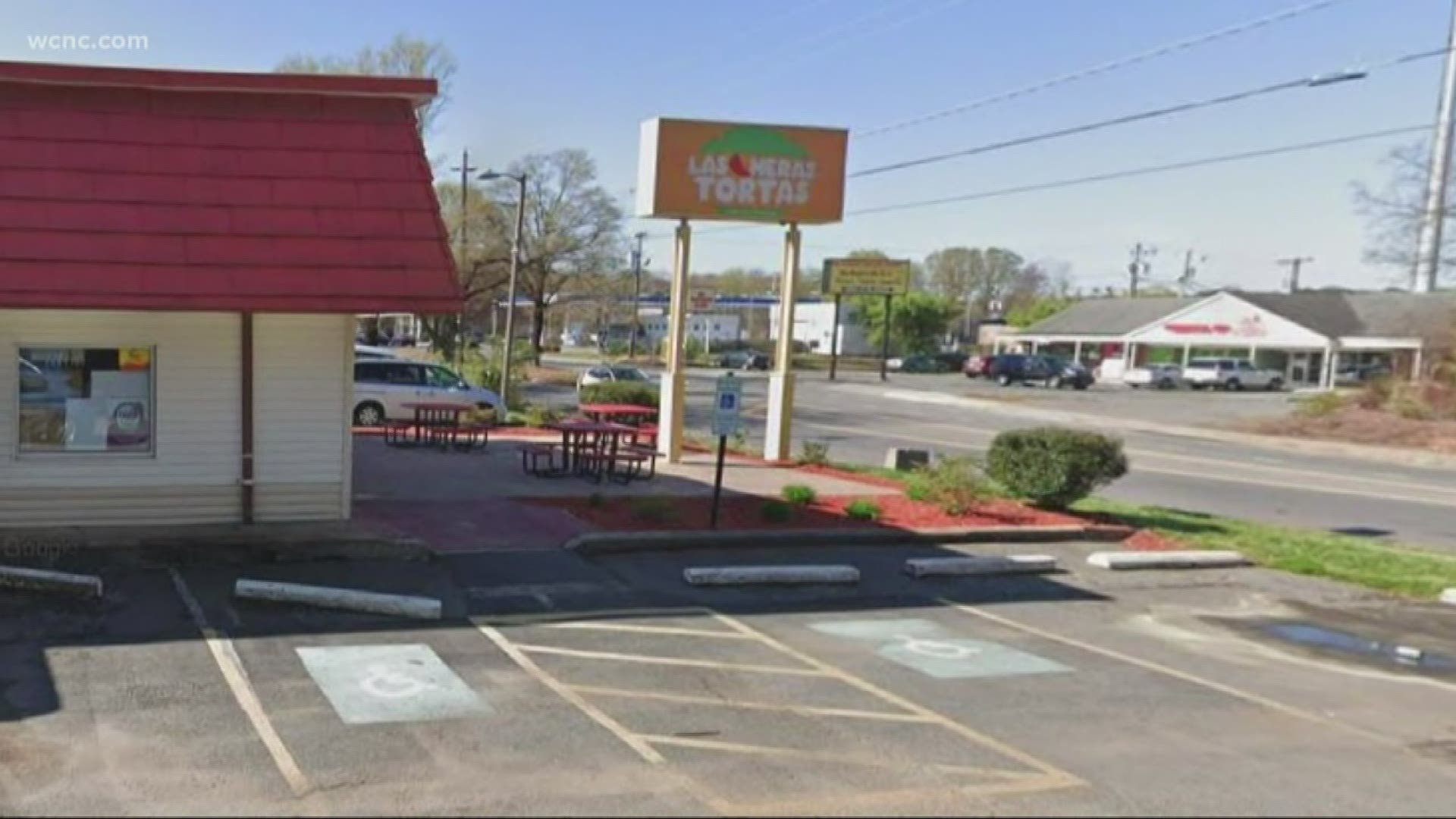 CHARLOTTE, N.C. — There's a common trend we find on the restaurant report card: Employees not washing their hands properly.

It's as basic as it gets, but time and time again, we see restaurants getting dinged for not following the proper procedure. This week's report is no different, with three businesses all racking up violations.

First up is Las Meras Tortas on Statesville Road. They've been on the report in the past for lower scores. They had a point deduction for no soap at the hand washing sink. Soap, as you're aware, is a critical part of that process.

They also had a black buildup on their ice machine lid. Lastly, they had 10 to 12 large containers of food, items like cooked chicken, cooked beef and cooked pork that were all warmer than the required 41 degrees. All that stuff was thrown away.

The grade as Las Meras was an 87.5, that's a B. Click here to view their full inspection report.

Next up is the Sabor Latin Street Grill on North Davidson Street. Lots of hand-washing issues noted here, like employees washing their hands and then recontaminating by touching the dirty faucet. That's a common mistake. It's like washing and then using a dirty towel. What's the point? Especially in food prep. They also were told about the flies in the kitchen.

The grade as Sabor Latin Street Grill was an 86.5, that's a B. Click here to view their full inspection report.

Last up is this week is a place called the 1897 Market at Charlotte Douglas International Airport. They were hit with a four-point deduction for hand-washing violations. This is probably the most common violation we see, and sometimes, the most disturbing. They also had fruit flies in the place, right around the bar area.

Their grade at 1897 Market was a 90, that's a lower A. Click here to view their full inspection report.

Hand-washing shouldn't be overlooked as a serious violation. People have ended up hospitalized because cooks didn't wash properly after using the bathroom, so it's important.