Source of rotten smell in the air remains unsolved

That awful smell of rotten eggs may be coming from one than one source, investigators believe. 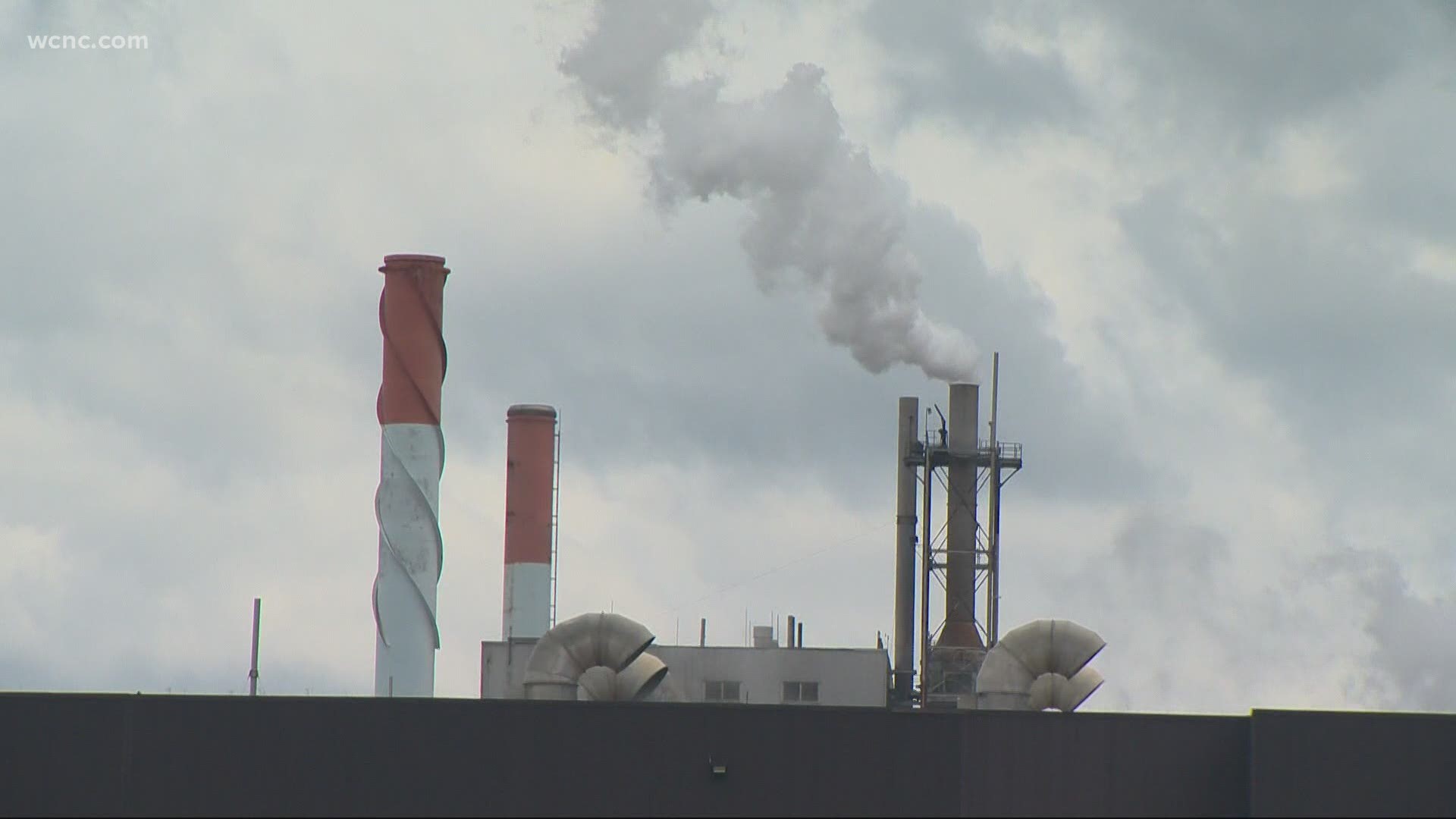 CATAWBA, S.C. — The South Carolina Department of Health and Environmental Control (DHEC) said Thursday they are still trying to determine what is causing a rotten small for residents along the Carolina state line.

WCNC Charlotte originally brought you this story a week ago, after several South Carolina residents said they were being plagued by what smells like rotten eggs. Some living across the border in North Carolina also reported the odor.

RELATED: Smell rotten eggs in the air? Investigators may have figured out why.

The community complaints prompted the state to launch an investigation into the source of the smell.

"This is a priority for us," DHEC Director of Environmental Affairs Myra Reece said Thursday.

The agency originally said the odor was coming from The New Indy Containerboard Facility but now they feel they need to look at other possibilities.

"These complaints are very widespread, there may be multiple sources," Reece said.

"It can be pretty strong some days," Indian Land resident Scott McMullen said.

DHEC is meeting with The New Indy Containerboard Facility in Catawba, South Carolina, and with officials of nearby wastewater treatment plants.

"We're looking at it from an air quality standpoint, wastewater compliant," Reece said.

They also launched an online form to collect additional information from the public. Since March 12, over 380 people have submitted complaints to the agency. Now, DHEC is hoping additional public reports will help them target the cause of the odor.

"It's really valuable information and we need it," Reece said.

DHEC plans to release a report Friday detailing the additional input and updating their ongoing investigation.