Panovich: Loud 'boom', shaking in south Charlotte was not an earthquake 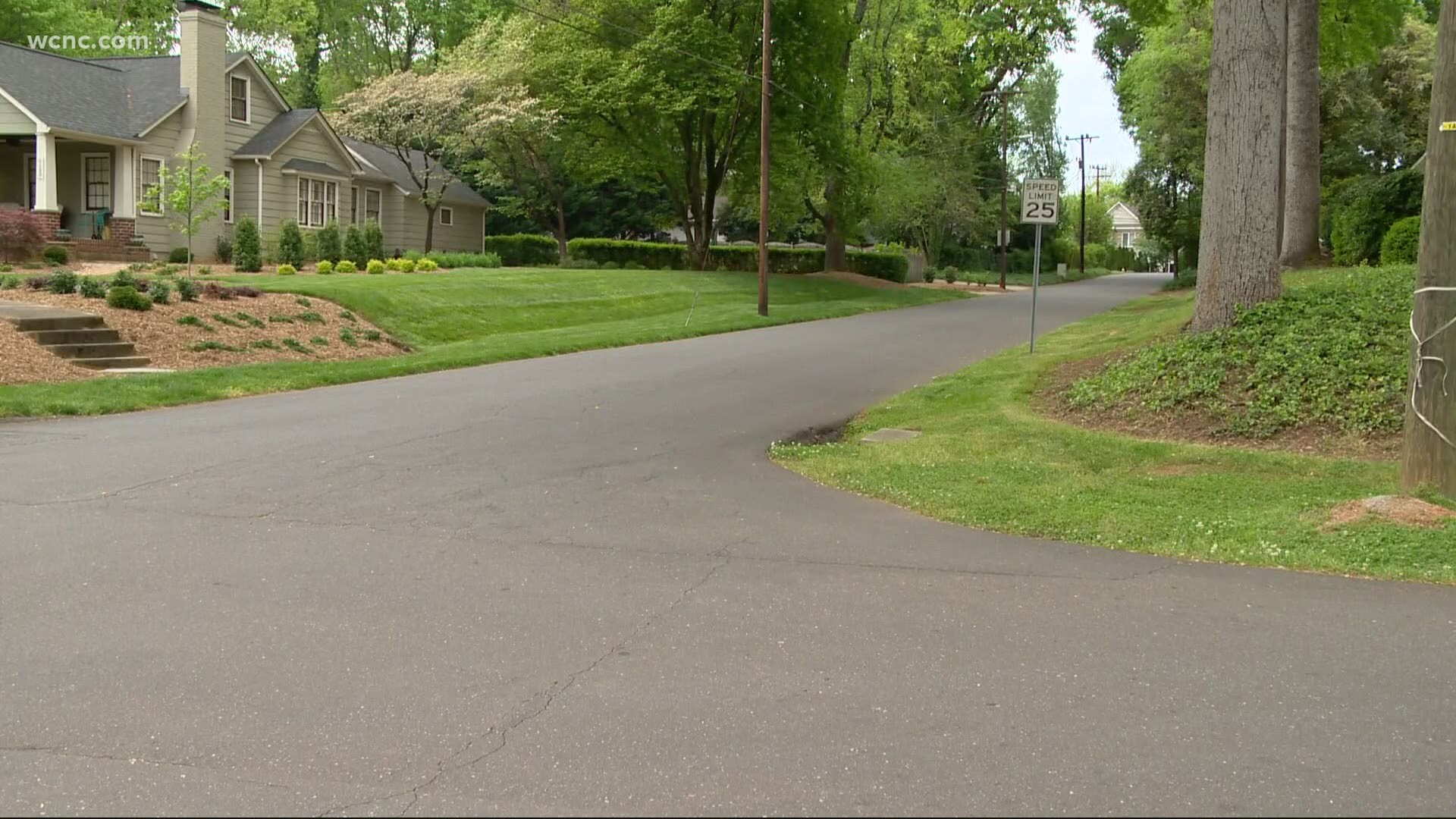 No injuries or damage was reported after the loud noise and shaking were felt across portions of south Charlotte shortly after 11 a.m.

WCNC Charlotte Chief Meteorologist Brad Panovich was contacted by the Charlotte Fire Department inquiring about the possibility of an earthquake. While Brad did find three seismographs near Charlotte that measured the event, Brad found no evidence of an actual earthquake or other seismic events.

The shaking was felt at nearby Myers Park High School. School administrators sent an audio message to parents to acknowledge the mystery. In their message, they affirmed to there is no cause for alarm and classes are still in session as usual. The message was:

MPHS Parents - I am calling to report that a single violent vibration was felt through the entire South Park Campus (Myers Park, Selwyn and AG)today at approximately 11:15 AM.  We are unsure of the cause and we alerted the Fire Department and the Police. We have covered campus and inspected all of our utilities and everything is functioning normal. All students are safe and there is no need for alarm.  As I learn more, I will alert the community.

As to what caused the shaking, WCNC Charlotte is still investigating to figure that out. Officials have been unable to locate the cause.