Lawsuit claims the action of the Rock Hill Police Department and others defamed his character. In June, Price was initially arrested along with his brother, Ricky. 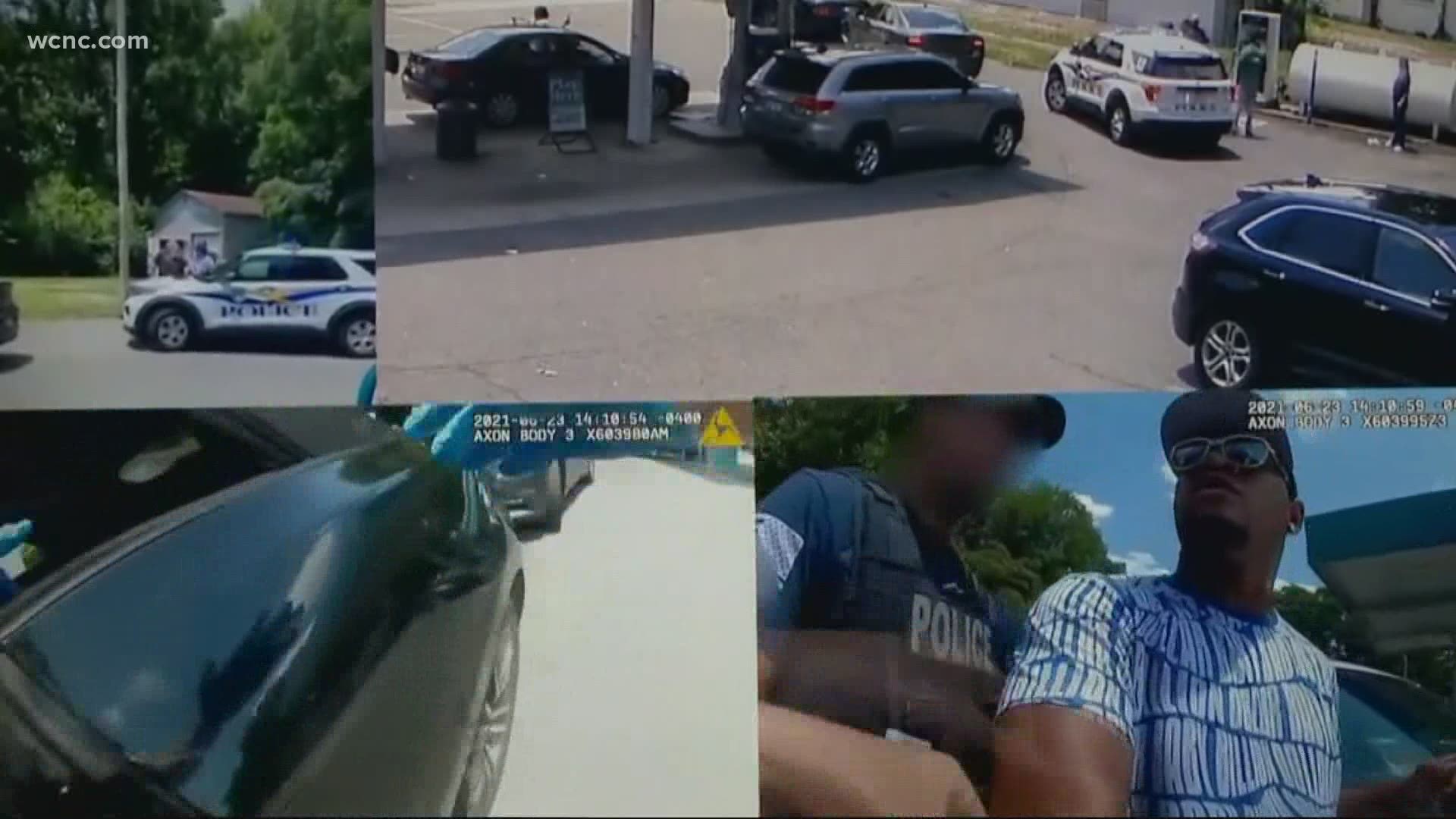 "This is a textbook case of defamation," Bamberg, who also represents the 90th district of the South Carolina House of Representatives, said in a released statement Monday.

Chief among the complaints in the lawsuit are allegations of defamation caused by the police department's initial press release the night of the encounter.

"By issuing a press release to the media that was riddled with lies and mistruths about what occurred with Mr. Price on June 23, the Rock Hill Police Department changed his life in a devastating way," Bamberg said in his statement. "Those false statements were reiterated in a press conference on June 24."

In their original press release last month, the Rock Hill Police Department accused Price of refusing to comply with the officer's demands. They claimed he made repeated, physical contact with officers. Since then, officials have dramatically changed their original narrative.

On July 8, Rock Hill Police Department Chief Chris Watts was joined by Solicitor for the 16th Circuit Kevin Brackett to announce the charge against Travis Price for interfering with police was being dropped. During the hour-long news conference, which included a formal apology to Price, officials also announced a charge against the arresting officer, Jonathan Moreno.

Moreno has been charged with third-degree assault and battery for his actions against Price.

Body camera footage released on July 8 further confirmed what had been seen in surveillance video obtained at the scene: Price was complying with law enforcement when Moreno confronted him.

The lawsuit alleges this is not how police explained it to the public for the first two weeks.

"Even though there were several officers on scene who knew exactly what happened before disgraced former officer Jonathan Moreno attacked Mr. Price, and despite the Chief of Police and Mayor of Rock Hill having watched the police body camera videos, they didn't speak up or do anything to remedy the situation," Bamberg wrote Monday. "We will dig deep in discovery and determine who wrote this press release, where the author got the information that served as the basis for the press release and who ultimately approved it."

Portions of that original press release, which were attributed and reported by news outlets including WCNC Charlotte, included lines such as, "Travis then used his body to bump the Officers backward...Travis shoved Officers, refusing to comply with orders to place his hands behind his back."

Before the release of the body camera, the public, and news media were relying on a Facebook video, surveillance video, and officials statements to understand the events that unfolded.

"When Rock Hill Police Chief Watts was given the opportunity to take responsibility for the lies that were issued by his department during a press conference, he refused to even acknowledge the press release that the City purposefully sent to the media for public dissemination," Bamberg alleges in his statement.

To make this argument, the 63-page lawsuit references a WCNC Charlotte live stream of the Watts' June 24 news conference.

The lawsuit also includes dozens of social media comments posted on Facebook in an attempt to capture public perception.

View the full lawsuit filed by Travis Price against the City of Rock Hill.

Bamberg has been heard previously, including during a news conference with Price outside the York County Moss Justice Center on July 8. That event, along with a June 28 news conference, were also streamed by WCNC Charlotte.

WCNC Charlotte is reaching out for comment from the City of Rock Hill, and Rep. Ralph Norman, who is also named in the lawsuit.

Moreno is next scheduled to appear in court on August 11.

Travis' brother, Ricky, remains in custody on charges including with possession of a firearm by a convicted violent felon, assault of a police officer while resisting arrest, possession of marijuana, and possession of cocaine.

On June 23, Rock Hill police initiated a traffic stop on Ricky Price after he allegedly made an illegal turn. He was also charged with making an unlawful right turn.