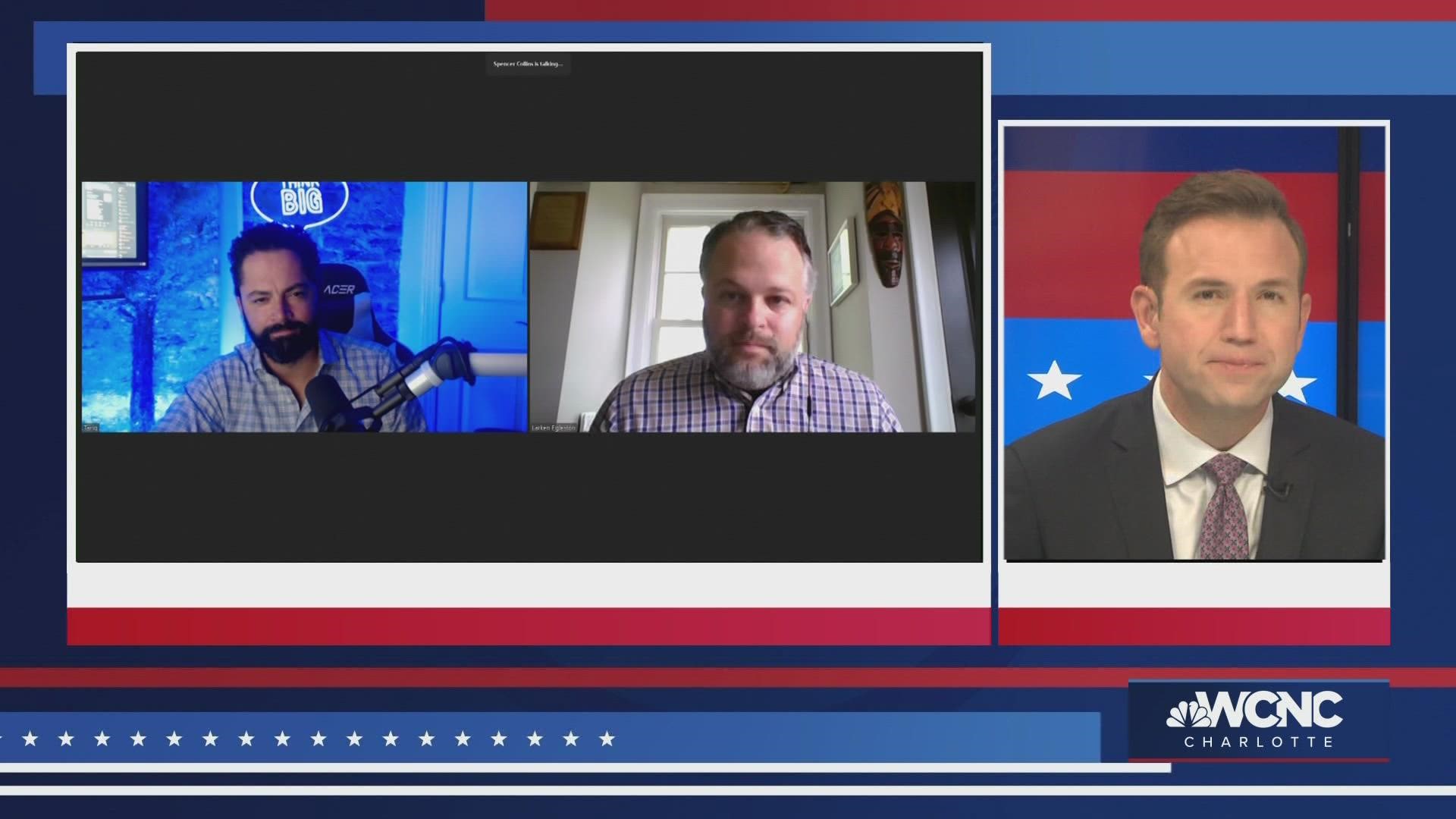 CHARLOTTE, N.C. — According to new numbers released by the City of Charlotte, the Charlotte Fire Department has a vaccination rate under 60%. 68% of CATS workers are vaccinated.  And 67% of CMPD staff are vaccinated.

All three departments have shown substantial increases in vaccination rates since September 1, but the numbers still rank low in comparison to other city departments.

RELATED: 'It really is concerning for us' | 40% of COVID-19 deaths in Mecklenburg County among people under 60

"Some of our lower vaccination rates were among those folks who are interacting with customers and citizens every single day," City Councilman Larken Egleston said.

On Thursday, the City of Charlotte announced it will require the COVID-19 vaccine for new workers after officials said 70% of the city's workforce was vaccinated, falling just short of their goal of 75%.

"There has to be room for compromise," Councilman Tariq Bokhari said.  "The vaccine is a personal decision."

A memo from the city manager's office said it's actively considering weekly testing for unvaccinated employees or vaccine mandates.

"It's not just a matter of personal risk," Egleston said. "It's a public risk when we have people going out and interacting with folks in our community."

The city offered all employees $250 for getting fully vaccinated, with another $250 available if 75% of workers were vaccinated by the end of September. Since the city is allowing workers until Nov. 19 to get their second dose, the additional $250 is still on the table if enough unvaccinated workers take the shot. 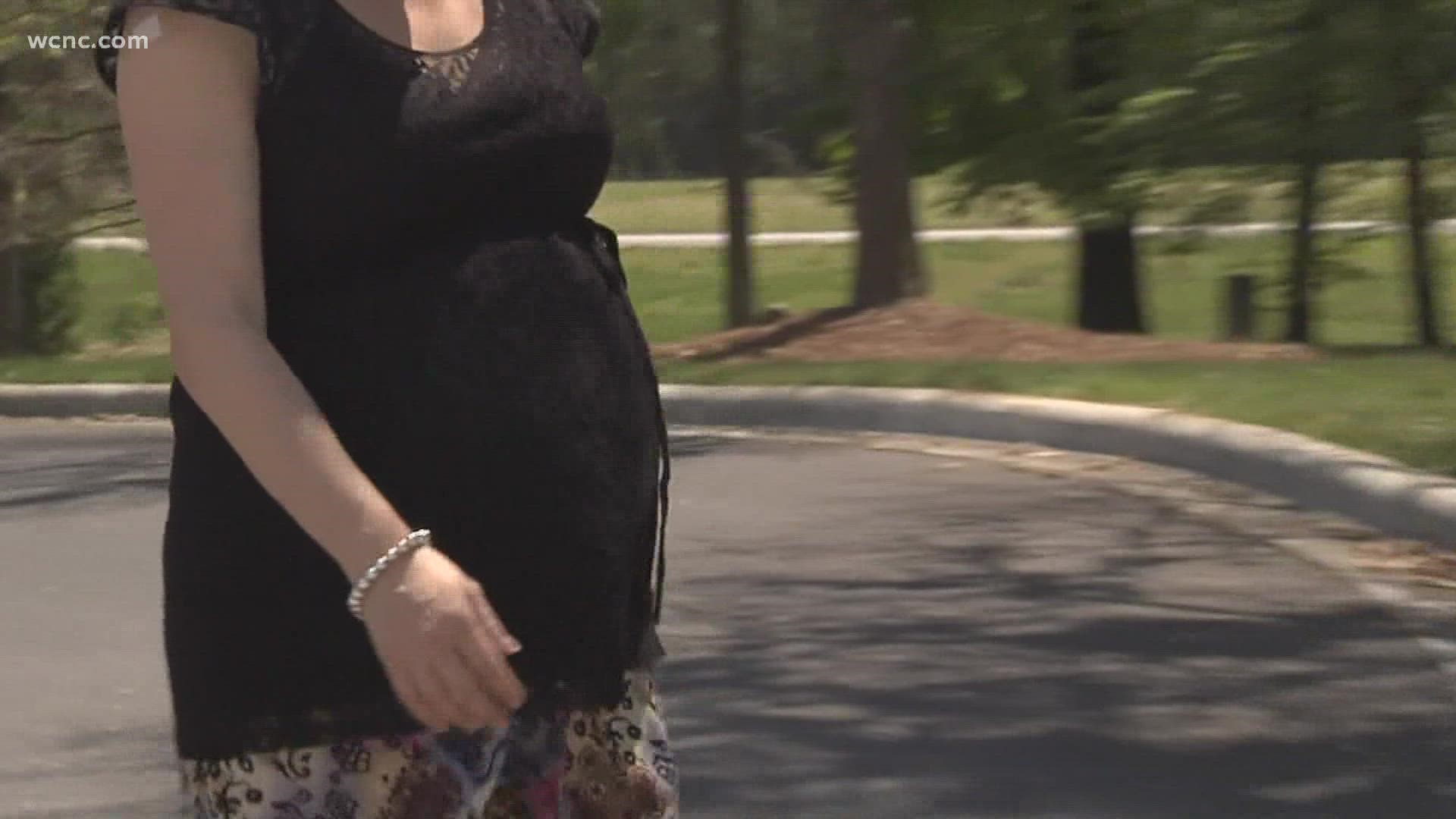