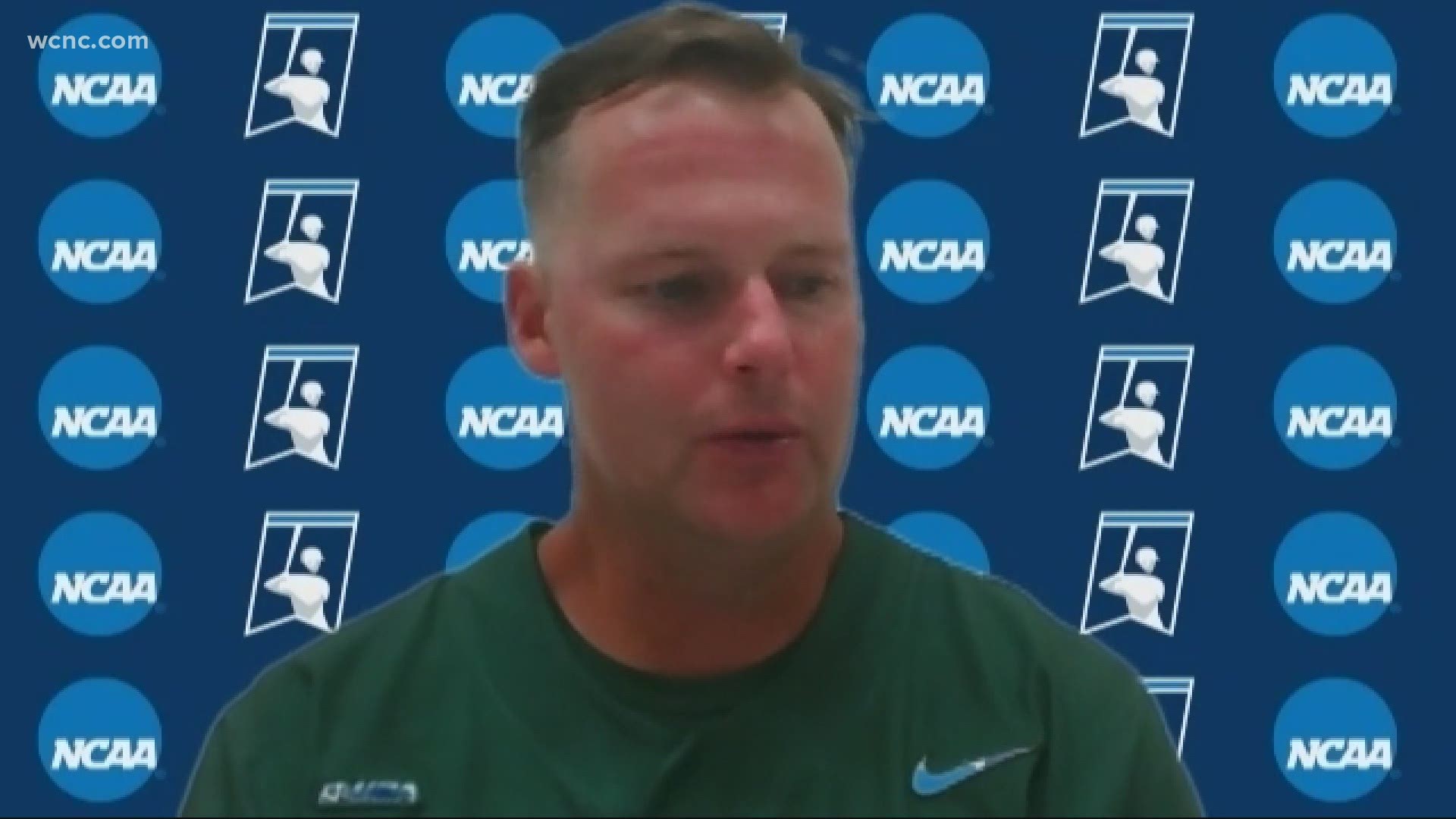 GREENVILLE, N.C. — Lane Hoover’s single to center field drove in two runs in the bottom of the eighth inning and East Carolina rallied to beat Charlotte 7-5 in the Greenville Regional.

Hoover is a graduate of Lincolnton High School.

The Pirates entered the eighth facing a 5-4 deficit.

Bryson Worrell’s double down the right field line scored Zach Agnos who reached base on a walk to even the score.

Earlier, Charlotte took a 4-1 lead in its half of the third when LuJamess Groover III and Nate Furman each drove in a pair of runs as the 49ers sent the entire order to the plate.

An Aaron McKeithan home run in the seventh gave Charlotte a 5-2 lead, but the Pirates came back to win in the eighth inning.

"Sometimes when you lose a game, you go back and you say would've or should've or could've," Charlotte coach Robert Woodard said. "But there's really nothing about this game, outside of the outcome, that I would go back and change."

Lincolnton's Lane Hoover with a big, 2RBI single to win for the Pirates.

49ers will play at Noon against Maryland. Winner of that plays ECU in the final; Loser is eliminated. https://t.co/EUATFHdZvO

The 49ers must win against Maryland on Sunday at Noon or be eliminated.

If the 49ers win against Maryland, they will have to defeat ECU twice, Sunday and Monday.