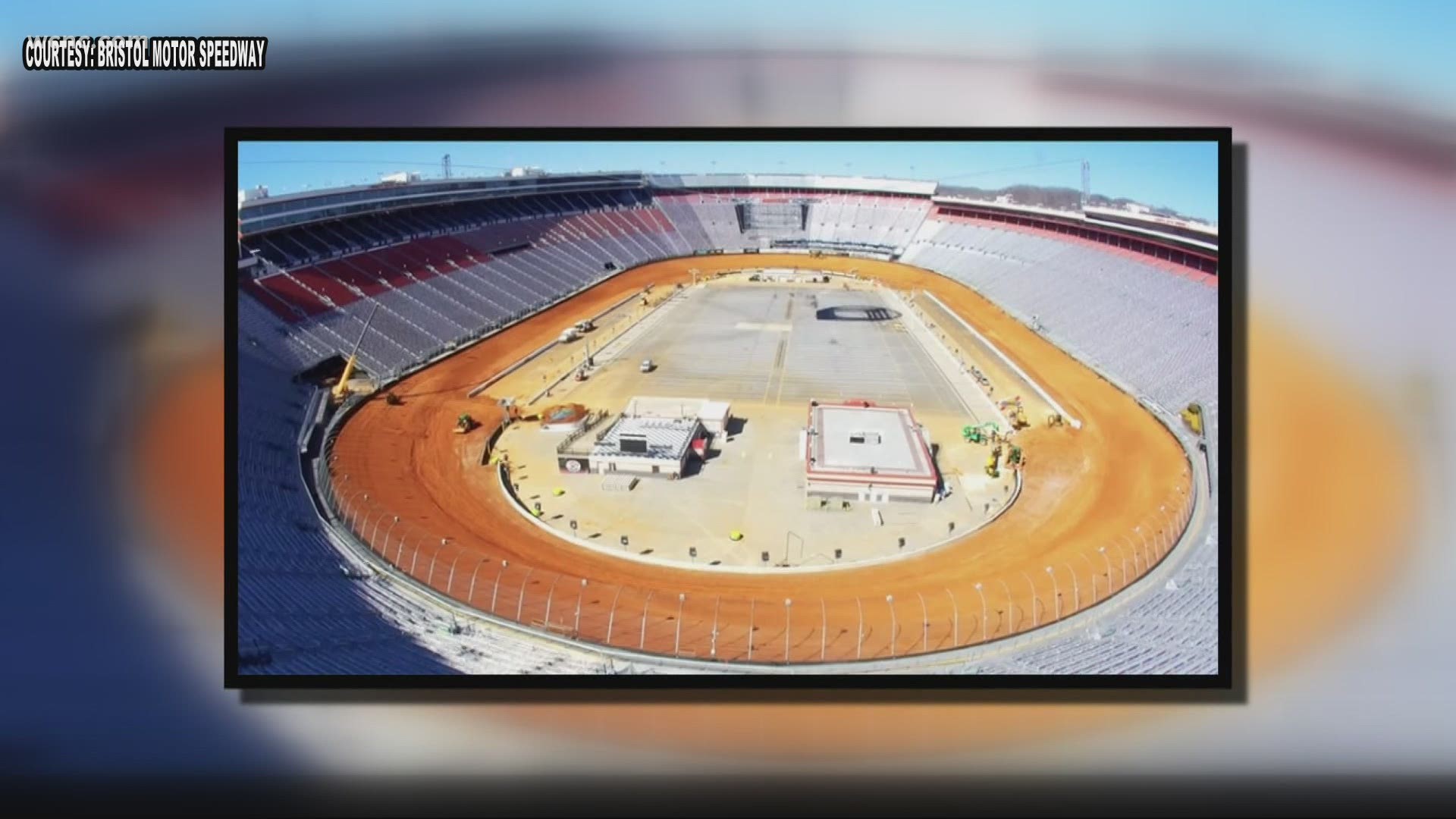 CHARLOTTE, N.C. — For the first time since 1970, the NASCAR Cup Series will compete in a dirt race when the series heads to Bristol Motor Speedway on March 28, 2021.

Q: "This weekend is a really exciting weekend for the sport. You're headed to Bristol to race on dirt for the first time since 1970 in the Cup Series. What are your thoughts on that?"

A: "I really can't wait. Growing up as a dirt racer and getting the opportunity to run on a Cup car on dirt I think is really cool. I'm proud of our sport for trying something different and really put on a show for our fans. I want to be the first one to win it so I think it's a great opportunity for our team to lock ourselves into the playoffs."

Q: "You spent some time participating in the Bristol Dirt Nationals. You had some success there. You found victory lane. How do you feel like that helped prepare you for this weekend and can you bring that momentum with you for the Cup race?"

A: "I think so. I think confidence in any kind of form of racing when you win just bleeds over and creates momentum. We had a good run in Atlanta and we just want to build off of all of those past finishes of this week and take that momentum and use it to our advantage.

Q: "I think we all know that Bristol always brings out everyone's emotions, but now you're going to add dirt to that. How do you think that's going to play into everybody's mood and just the atmosphere on Sunday?"

A: "I think some of the people that are running the race for the first time on dirt, there's not many of them I think most of the Cup guys have dirt experience at this point in their careers, are probably going to try some aggressive moves because they see it on the dirt track a lot, you see the slide jobs. It'll create frustration, but you got to be able to control that environment and let the race come to you."