Mitch Kupchak told reporters Friday that star rookie point guard LaMelo Ball could return this season after having surgery to repair a fracture in his right wrist. 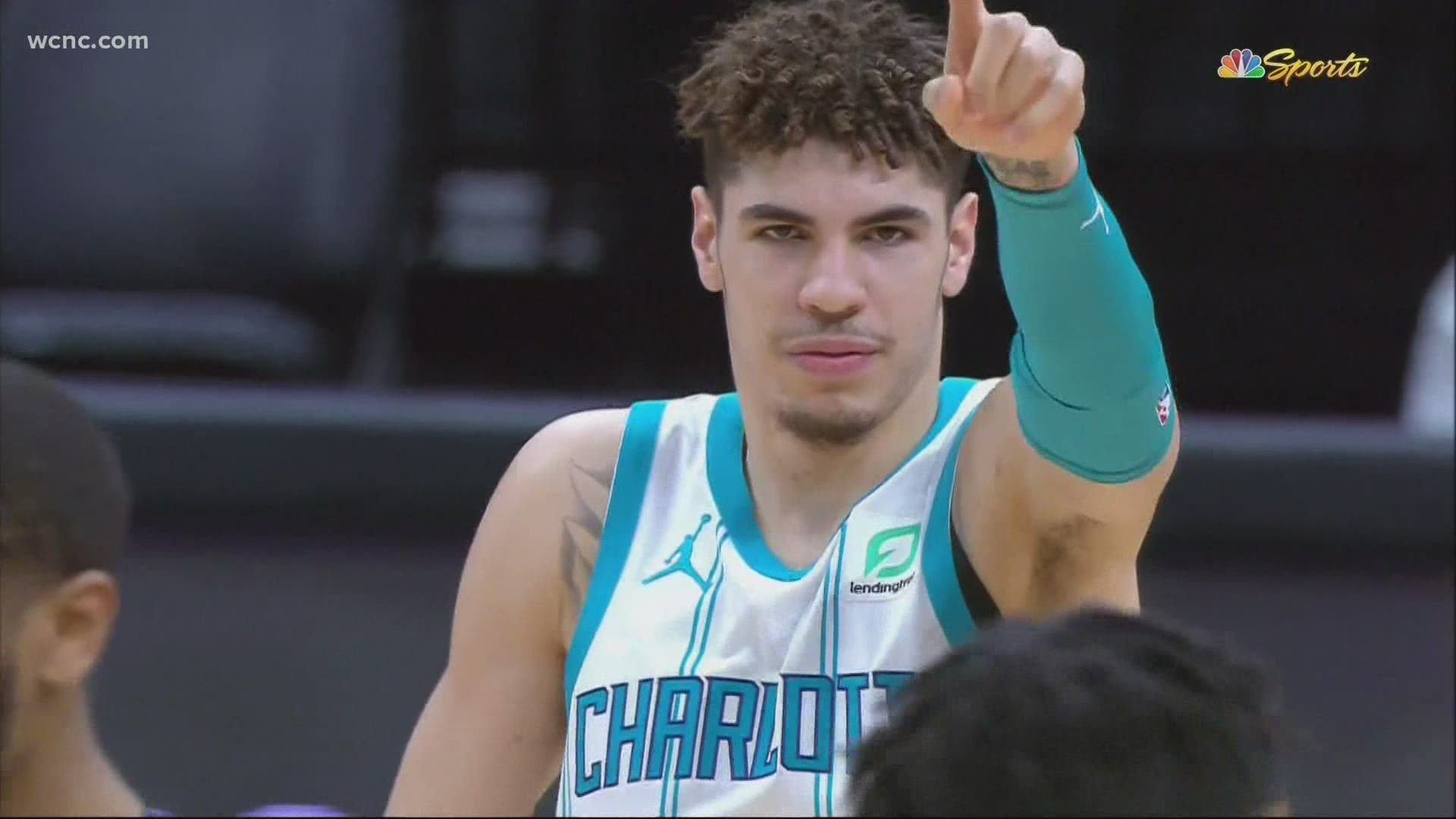 Ball underwent surgery this week after suffering the injury earlier this month against the Los Angeles Clippers. Initially, reports surfaced that Ball would miss the remainder of the season, but now the Hornets are hopeful the star rookie may return within two months.

"We don't know if LaMelo is out for the season yet or not," Kupchak said.

Kupchak elaborated, saying the team won't rush Ball back and risk jeopardizing his future. It's expected that Ball will spend about five weeks in a cast. A source close to the situation told WCNC Charlotte's Ashley Stroehlein Ball could expect to begin rehab in about a month.

Again, the cast won't come off for 4-5 weeks, then rehab and more scans first. https://t.co/zs0M2hjPn8

"Her [the hand specialist] feeling was that there would be a surgery with a pin placed where the fracture was," Kupchak said. "Let's say five weeks in a cast and then with young people, they expect a bone to heal in about five to six weeks."

Once Ball is out of a cast, he will continue rehab and undergo more scans to ensure his bone has healed before there's any expectation for him to return.

"It doesn't preclude him from coming back this season," Kupchak said.