Charlotte jumped out to a 25-4 lead and set a franchise record with 11 3-pointers in the first quarter in building a 44-24 lead. 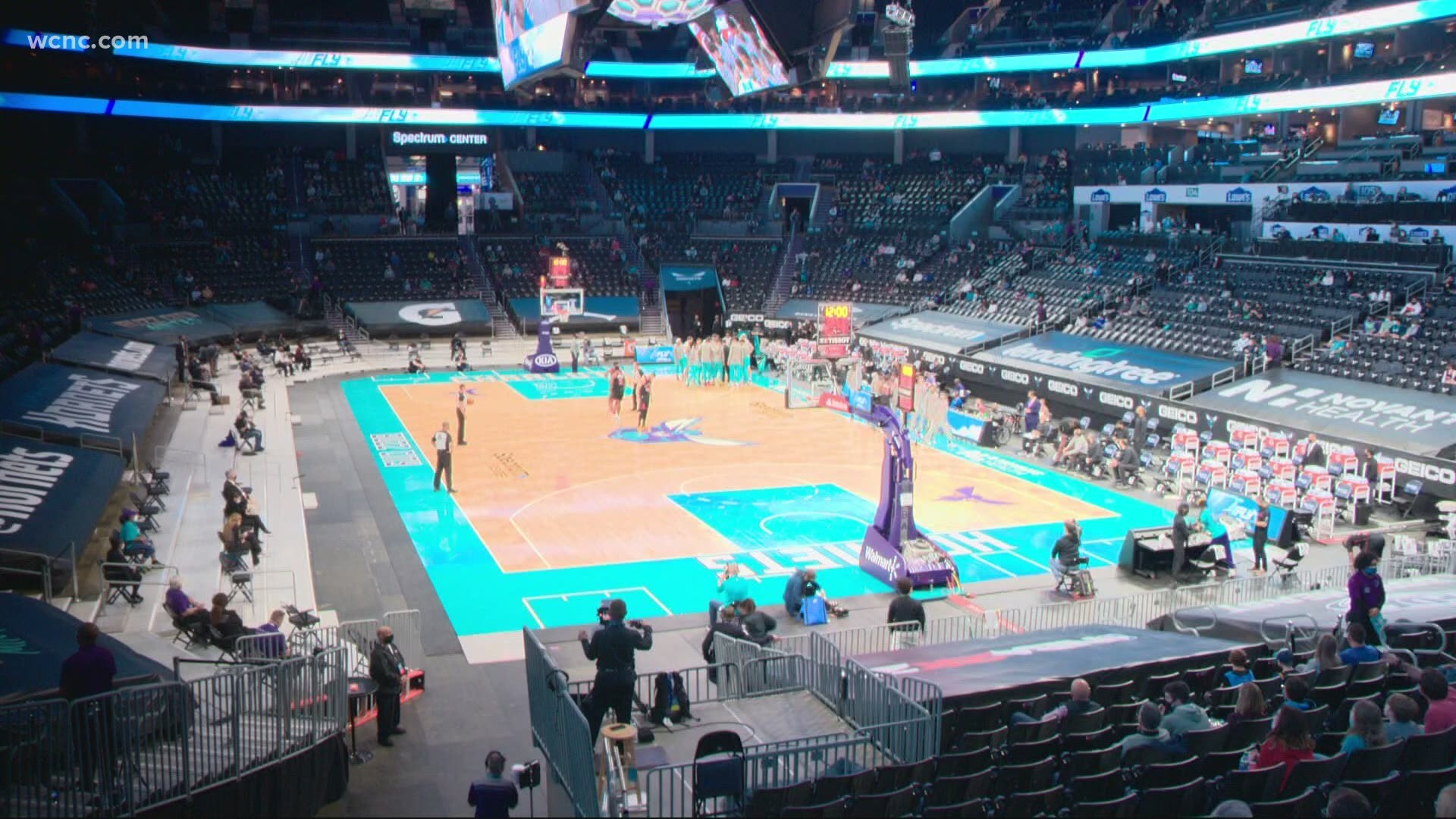 CHARLOTTE, N.C. — LaMelo Ball had 23 points and nine rebounds, and the Charlotte Hornets defeated the short-handed Toronto Raptors 114-104 in their first game with the general public allowed to attend.

Devonte Graham and Terry Rozier each added 17 points for the Hornets, who seemed to feed off the energy of the 3,000 fans in attendance.

RELATED: Hornets welcome fans back to Spectrum Center vs Raptors

Charlotte jumped out to a 25-4 lead and set a franchise record with 11 3-pointers in the first quarter in building a 44-24 lead. Ball, Rozier and Graham all had three 3s in the opening quarter and combined for 15 in the game. Kyle Lowry had 19 points to lead the Raptors.

& how exciting it’s the first game this season with the general public here (approximately 3,000 fans/15% capacity) & yes there is so much energy already! #AllFly | #Hornets | #NBA pic.twitter.com/oGKQOOoXGX