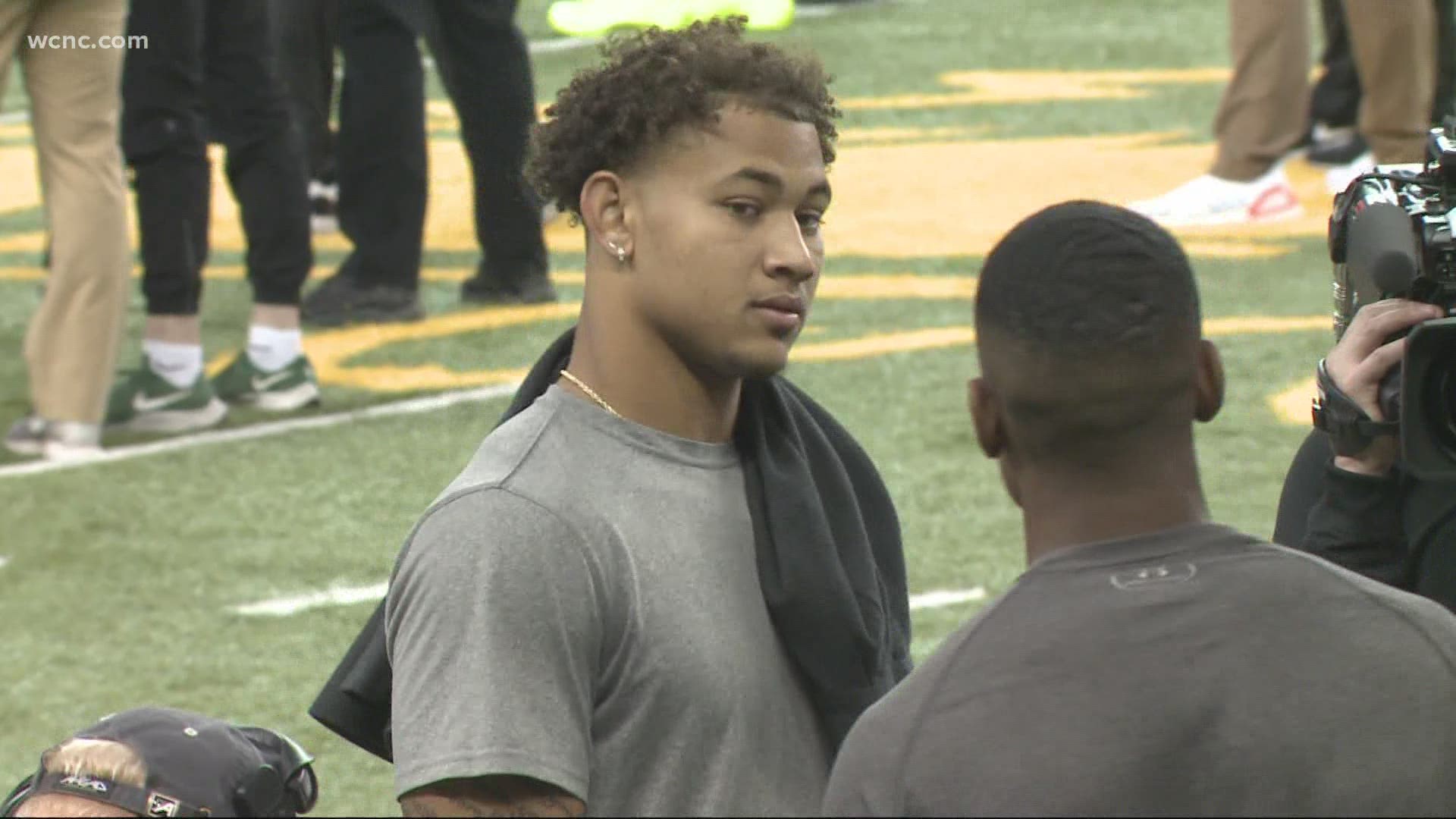 FARGO, N.D. — Especially during a pandemic, with restrictions and limitations on visits to prospects at Pro Days, it was telling that three top members of the Carolina Panthers staff flew to Fargo on Friday.

Carolina holds the No. 8 overall pick in the 2021 NFL Draft, and Lance is widely regarded to be among the top four prospects at his position.

The 6-foot-3, 224-pound Lance only played one game last fall because most of the Bisons schedule was moved to the spring.

Some video of the #Panthers contingent in Fargo to watch Trey Lance's Pro Day at NDSU. Pretty significant that they brough HC Matt Rhule, GM Scott Fitterer and OC Joe Brady when you have to be pretty picky about which Pro Days to attend.

Hear from Lance at 6:15 on @wcnc pic.twitter.com/youkIrrq3h

But in 2019, Lance threw for 28 touchdown passes and zero interceptions.

Lance said he feels ready to start in the NFL. 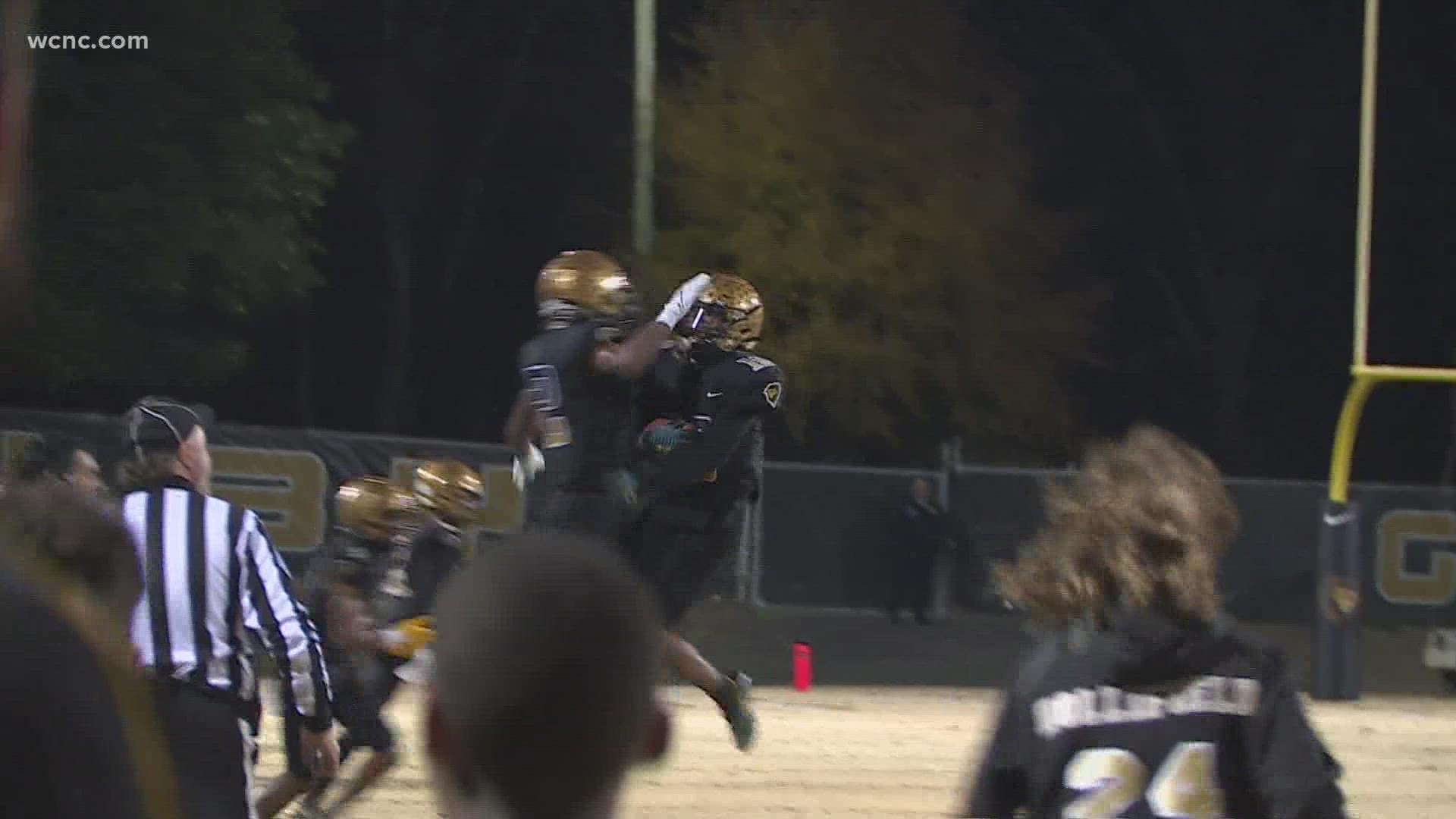