Charlotte back to one game over .500 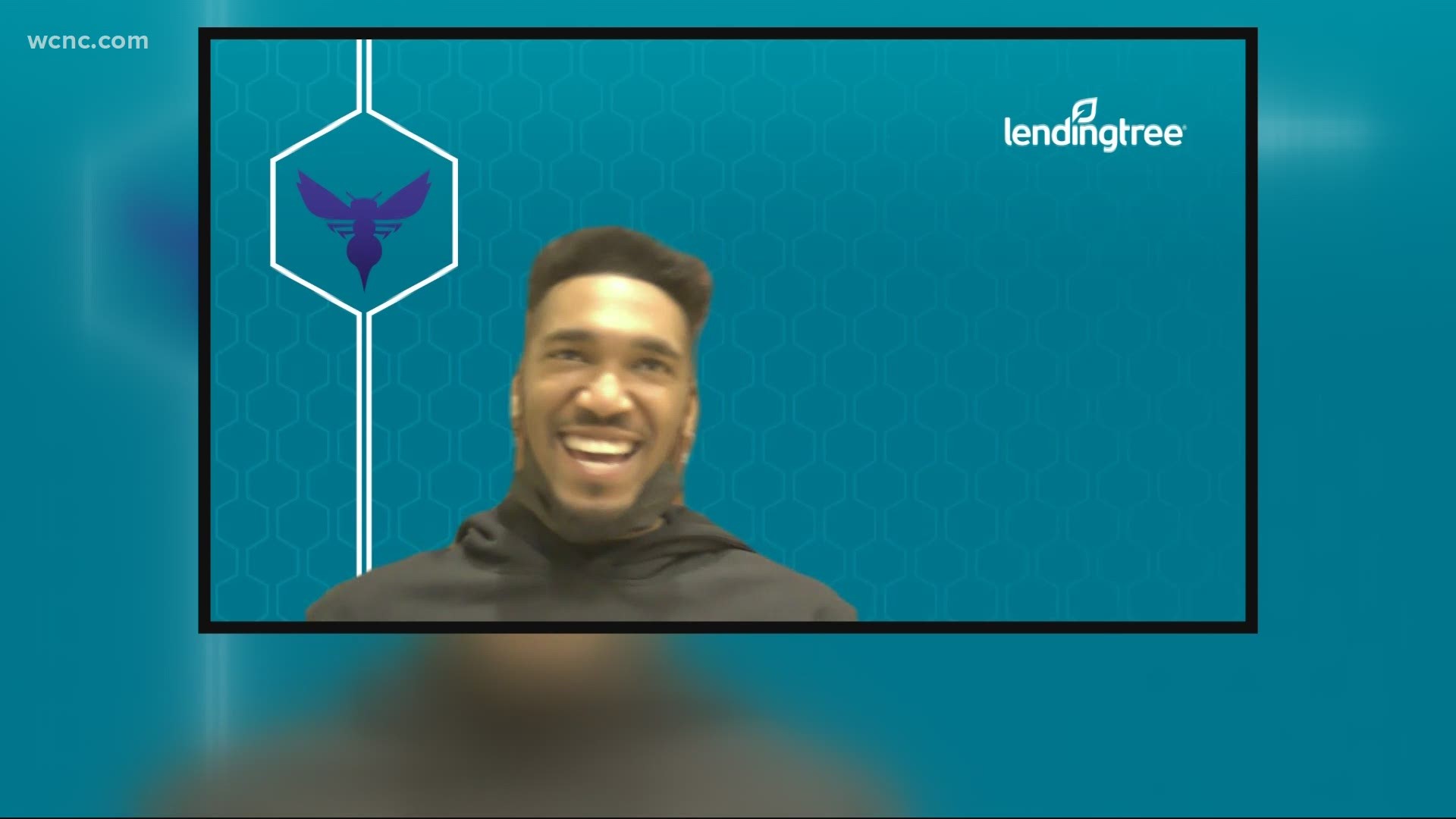 The Rockets quickly returned to the loss column after snapping a 20-game losing streak Monday night.

Big pair of games against Miami and Phoenix at home before a six-game road trip including stops at BKN, BOS, MIL.#nba @wcnc

The Hornets were still adjusting their rotation in the second game without LaMelo Ball after the rookie suffered a fractured wrist that is expected to sideline him for the rest of the season.

John Wall had 20 points and seven assists for the Rockets, and Christian Wood added 11 points and 10 rebounds.