Younger Prosser spent a handful of seasons as an Eagles assistant 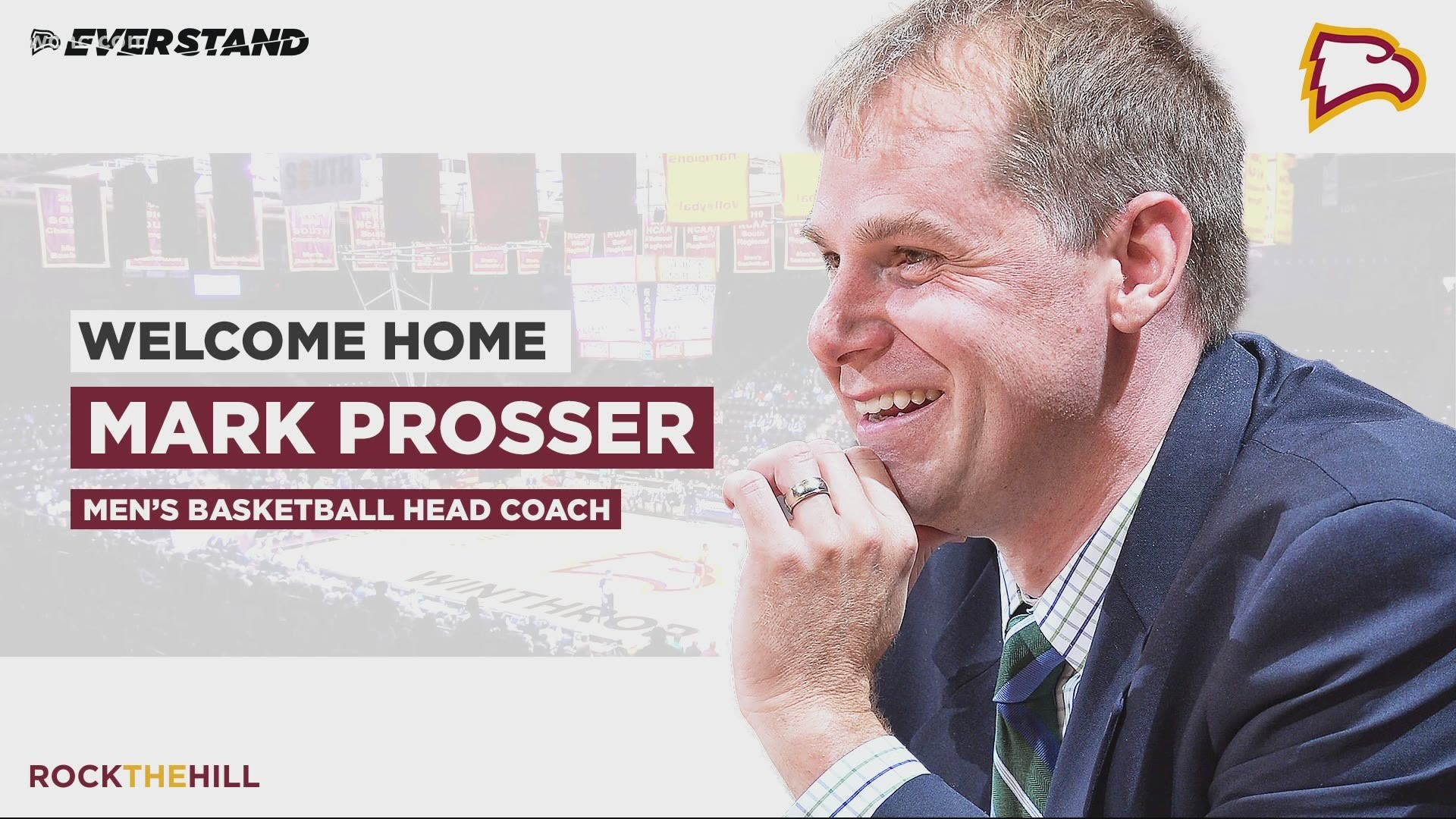 ROCK HILL, S.C. — Winthrop has gone from one of Skip Prosser's most trusted players and assistants to the late coach's son as its new men's basketball coach.

The school named Mark Prosser to succeed Pat Kelsey, who took a job at the College of Charleston last month.

He is the son of late, Wake Forest coach Skip Prosser, who died of a heart attack on campus after a jog in 2007.

"It may sound a little bit like coach speak, but it's not," said Prosser. "This is home for us."

He was an assistant coach under Kelsey with the Eagles from 2012 to 2018 before Prosser became Western Carolina's head coach the past three seasons.

Prosser takes over a program that won the past two Big South Conference Tournament titles and lost to Villanova in the opening round of the NCAA Tournament.