Pedestrians are dying along this Charlotte road. Now NCDOT wants to do something about it.

NCDOT has documented at least 26 crashes, eight of them deadly, involving pedestrians on Independence Boulevard since 2016. 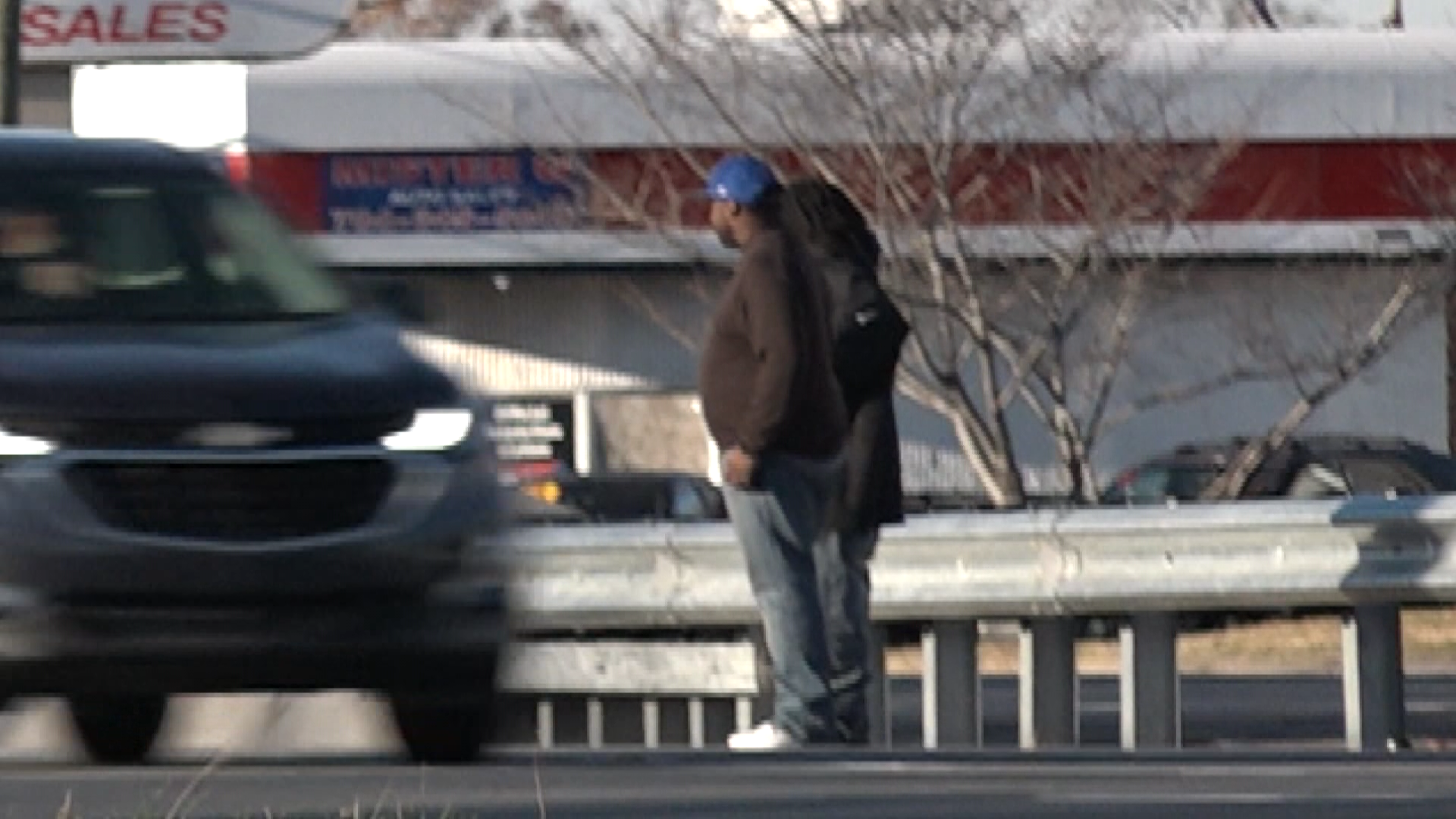 CHARLOTTE, N.C. — It's one of the most heavily traveled highways in the area, yet people keep risking their lives trying to cross it. Some never make it past all 10 lanes to the other side of Independence Boulevard.

A yearlong safety study, set to be complete in the spring, is intended to finally address the pedestrian dangers.

"Any time a pedestrian attempts to cross the road, there's significant risk involved," NCDOT State Traffic Safety Engineer Brian Mayhew said. "Clearly, we don't encourage pedestrians to cross the road away from the interchanges (where there are bridges), but we also acknowledge it is taking place."

State records identify at least 26 crashes involving people along the 12-mile stretch of Independence Boulevard between I-277 uptown and I-485 in Matthews since 2016. Records show eight of the crashes were fatal and 16 resulted in injuries. Most recently, a car struck a 14-year-old boy last month while he was pushing a bike across the highway by himself at night.

NCDOT, the City of Charlotte and Town of Matthews are part of a more than $100,000 study to evaluate the risk for pedestrian crashes along Independence Boulevard and identify short and long-term safety improvements.

"Are there specific areas where that event is occurring more often? What are some of the reasons why?" Mayhew asked. "If we can identify any short-term improvements in that one to three year range we will do so, but a big focus of this one is kind of looking at a more five to 10-year range."

The agencies want to hear from people who drive the highway, live nearby and cross it.

Shanequa Harris is one of those people.

"The other day there was a lady jumping over with her baby in her stroller," Harris said.

Harris walks miles to get to her job every day, but instead of crossing the highway at the road level, she uses one of the several bridges along Independence to get over the dangerous road.

"I value my life too much," Harris said. "It's more safe than jumping over the (barrier) to get hit by a car."

"It's scary. If you see somebody in a wheelchair in the middle of Independence it's like, 'How in God's name did they get there?'" Cotham said.

There are several businesses and apartment complexes on both sides of Independence, but there are also bridges. Still, one regular crosser told us darting through traffic is just more convenient.

To give you input to the Independence safety study, go to:  http://www.independencepedsafety.com/

RELATED: Tolls are going up on the Monroe Expressway: Here's how much