Al Roker celebrates five years of 'Rokerthon' by featuring over 60 weather reports from around the country, including WCNC Charlotte's own Larry Sprinkle! 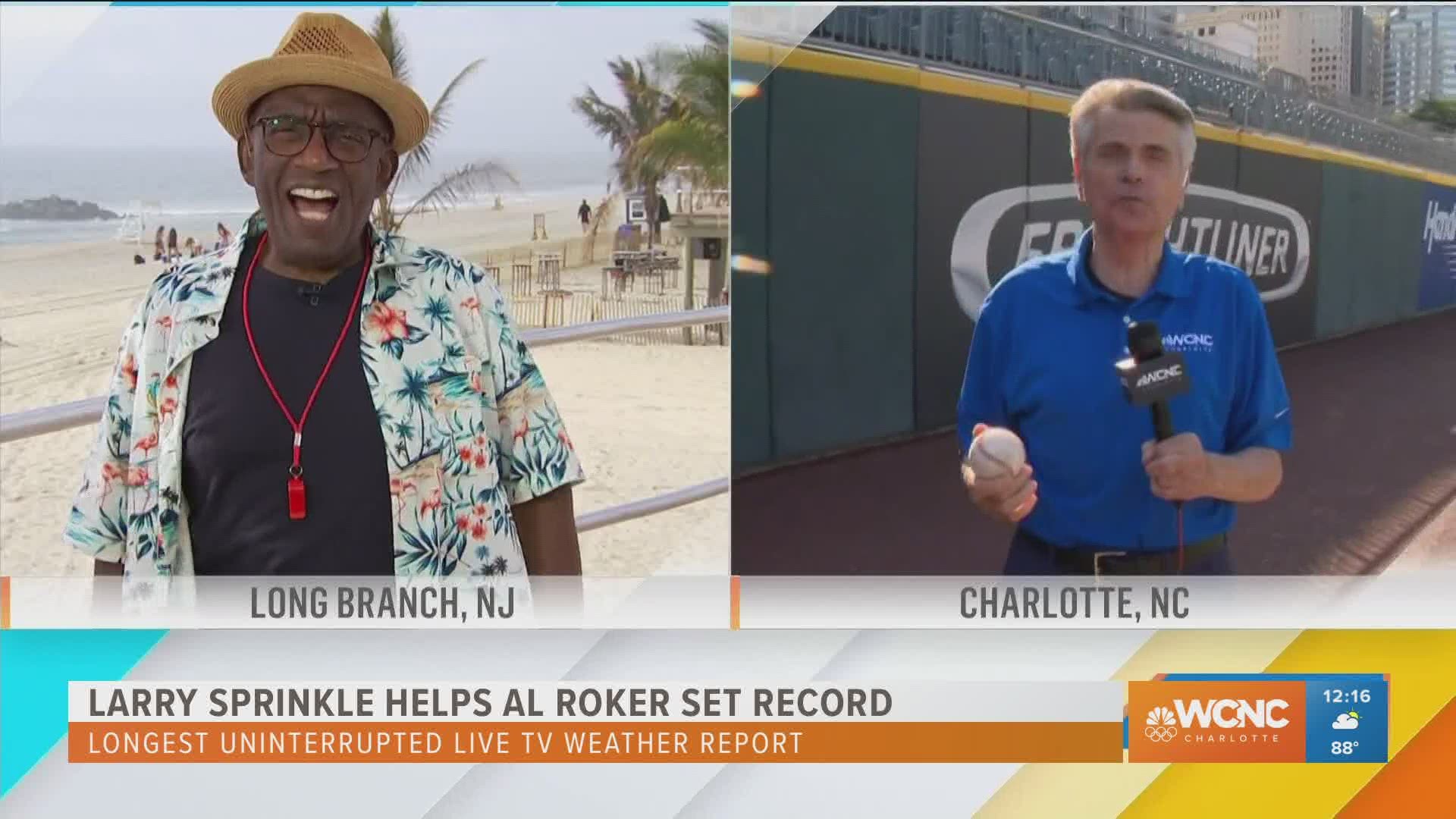 CHARLOTTE, N.C. — TODAY's Al Roker is brought back his Rokerthon on Monday, June 21, and WCNC Charlotte Forecaster Larry Sprinkle was on hand to help break the Guinness World Record for the most people in an online weather reporting video relay.

More than 50 NBC-affiliated stations from across the country joined Roker live to provide the ultimate live national weather report with no break between forecasts.

Rain or shine, each forecaster was required to describe the current conditions of their location, as well as the outlook for at least the upcoming 24 hours, with no break between contestants. 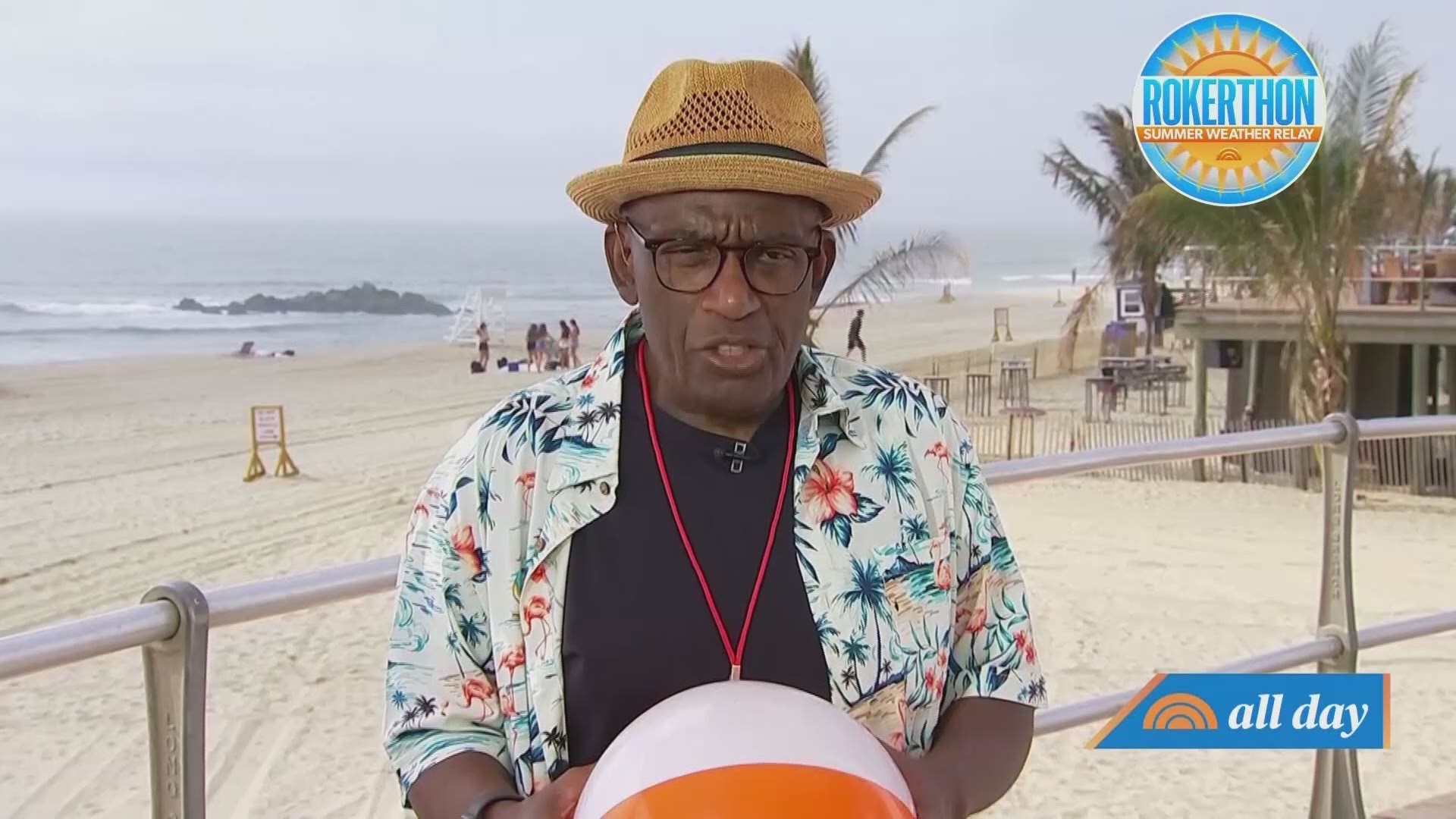 Larry Sprinkle was broadcasting from Truist Field, home to the Charlotte Knights, giving a summer forecast for the Charlotte area. After spending last summer on lockdown, Larry Sprinkle highlighted some must-visit destinations in the Queen City area that are sure to make this summer an unforgettable one.

You can also view the entire Rokerthon on Peacock, YouTube, Tubi, Xumo and via NBC News’ apps on Roku, Amazon Fire and Apple TV.