The Friendship 9: A look at Rock Hill's sit-in movement

The Friendship 9 refused to bail out of jail after a sit-in-- instead, serving 30 days hard labor to draw attention to the cause of integration. 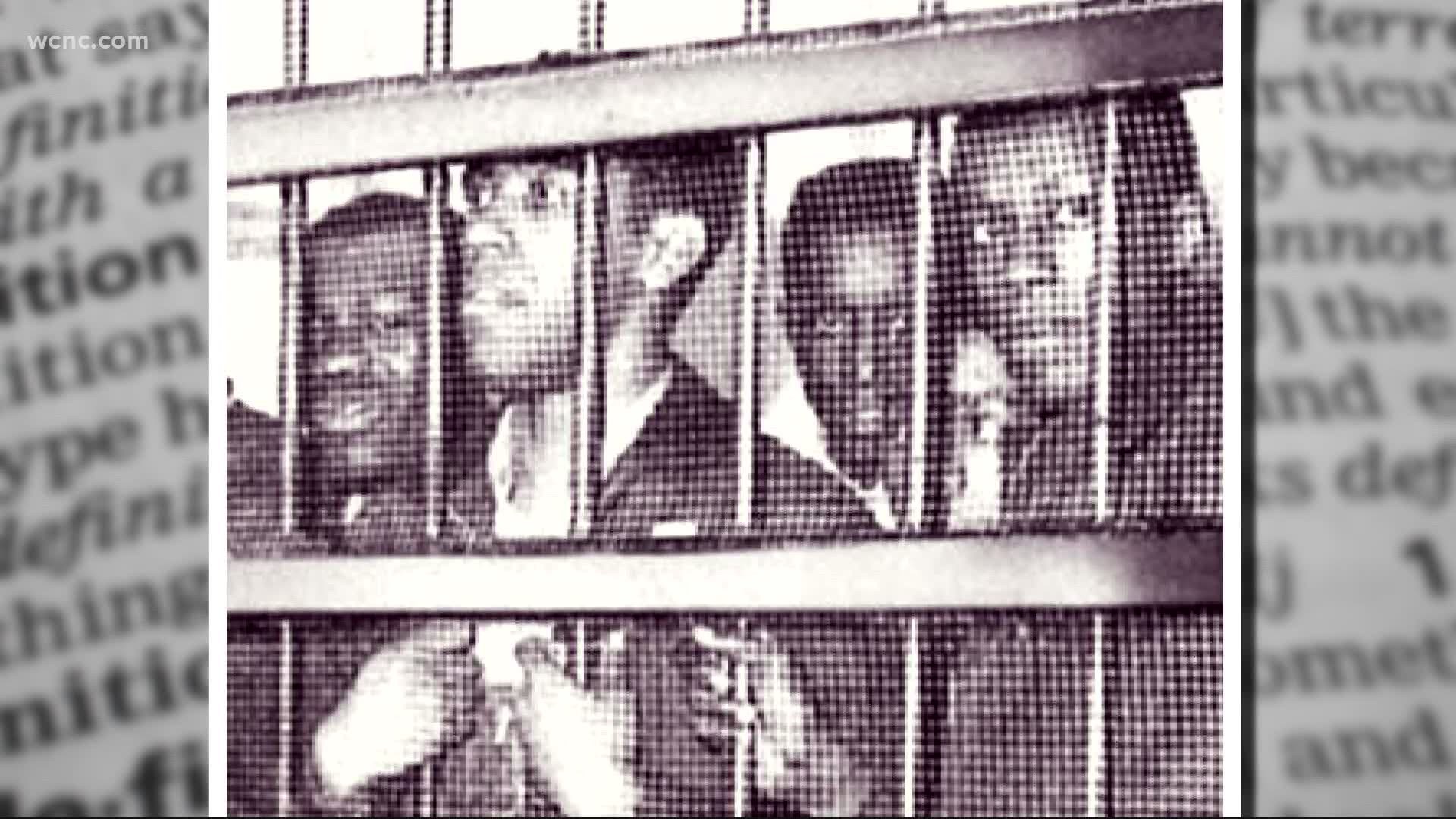 ROCK HILL, S.C. — On Jan. 31, 1961, a group of nine students was arrested after staging a sit-in at a segregated lunch counter at McCrory's Five and Dime store on Main Street in Rock Hill. The Friendship 9 refused to bail out of jail -- instead, serving 30 days hard labor to draw attention to the cause of integration.

The group was the first group of students to ever refuse to pay bail, according to The Friendship 9's website. The organization says the group decided to do this because it was costing $100 or more to bail African American students out of jail after getting arrested for sitting at white-only counters.

The decision to be taken to jail was done both to make a statement and to save civil rights groups money, the organization says.

The group has since been named the Friendship 9, as eight of the nine were students at Friendship Junior College.

In 2015, the group had their convictions overturned and sentences vacated. Rock Hill later unveiled a historical marker at the site in the group's honor. The original McCrory's lunch counter was restored, and nine chairs at the counter each show the name of one of the nine men.

The Five & Dine restaurant on Main Street closed its doors in December 2018, but a historical marker stands outside the restaurant to memorialize their legacy.