Once on the scene, officers found a 1-year-old with a non-life-threatening gunshot wound to the hand. 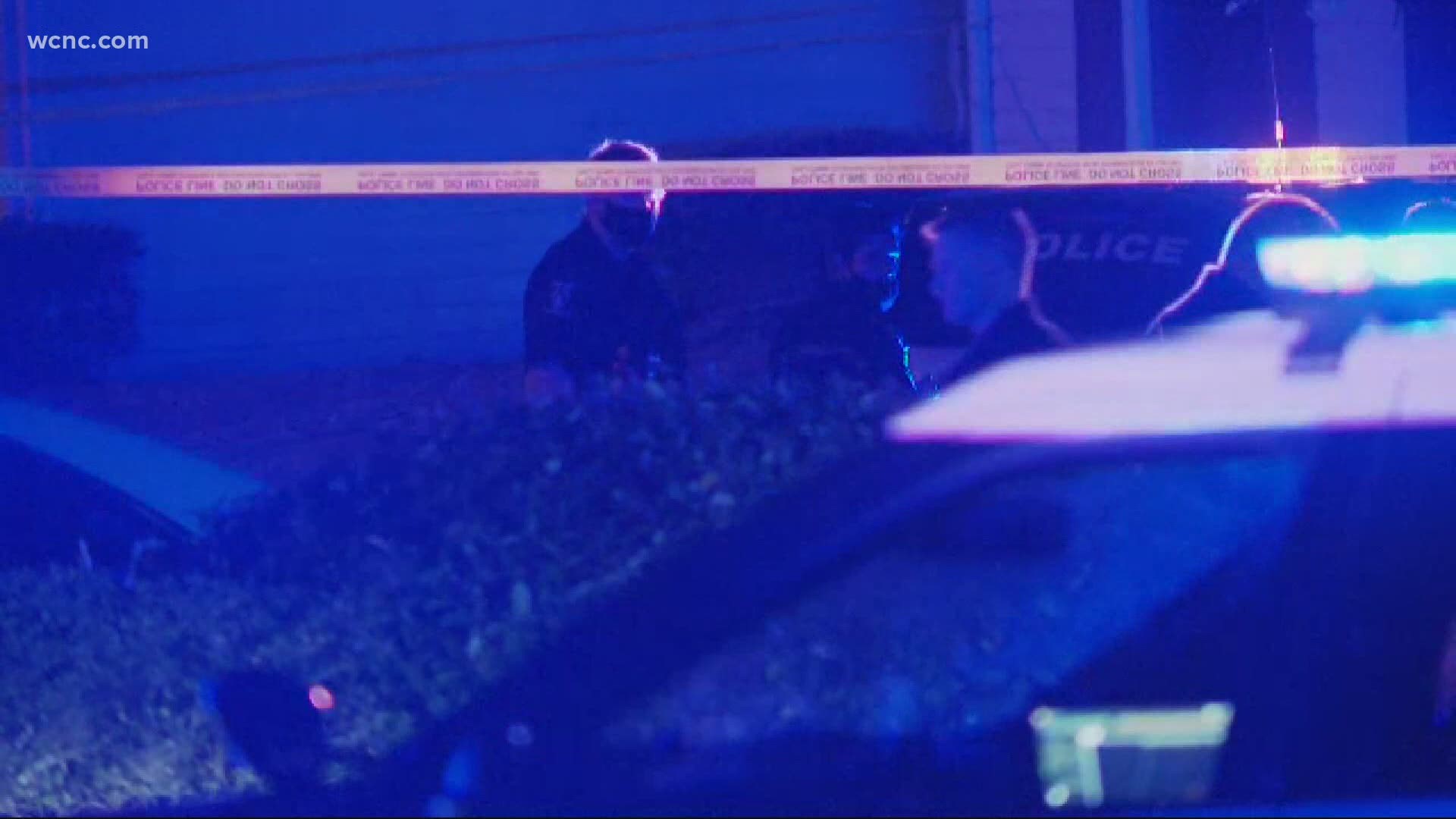 CHARLOTTE, N.C. — One day after National Gun Violence Awareness Day, a 1-year-old in Charlotte was shot and injured, CMPD said.

On June 5, officers responded to the 9500 block of Issac Hunter Dr., after reports of a possible shooting. Once on the scene, officers found a 1-year-old with a non-life-threatening gunshot wound to the hand.

After an initial investigation, officials learned that the child was inadvertently shot during a domestic altercation between family members. CMPD said one person was arrested.

The 1-year-old was transported to a local hospital to be treated.

June 4 was National Gun Violence Awareness Day, the color for gun violence awareness is orange. People from all over the United States displayed orange in support of this cause. In honor of this weekend of remembrance, the Wells Fargo Duke Energy Center will light up orange on Saturday evening.

Also, on Saturday afternoon community members at New Outreach Christian Center hosted a fish fry and a car wash to help raise money in honor of Zionna.  Police say the 7-year-old was shot in the chest while playing outside her home.

Zionna's mother says it'll take the community coming together and looking out for each other to help put a stop to the gun violence.

“The community coming out it means that no matter what the circumstance whether you get shot or anything there’s people that always want to stand by you and support you," mom Kierra Wilfong said.