Bond reduced for assistant principal accused of having sex with student 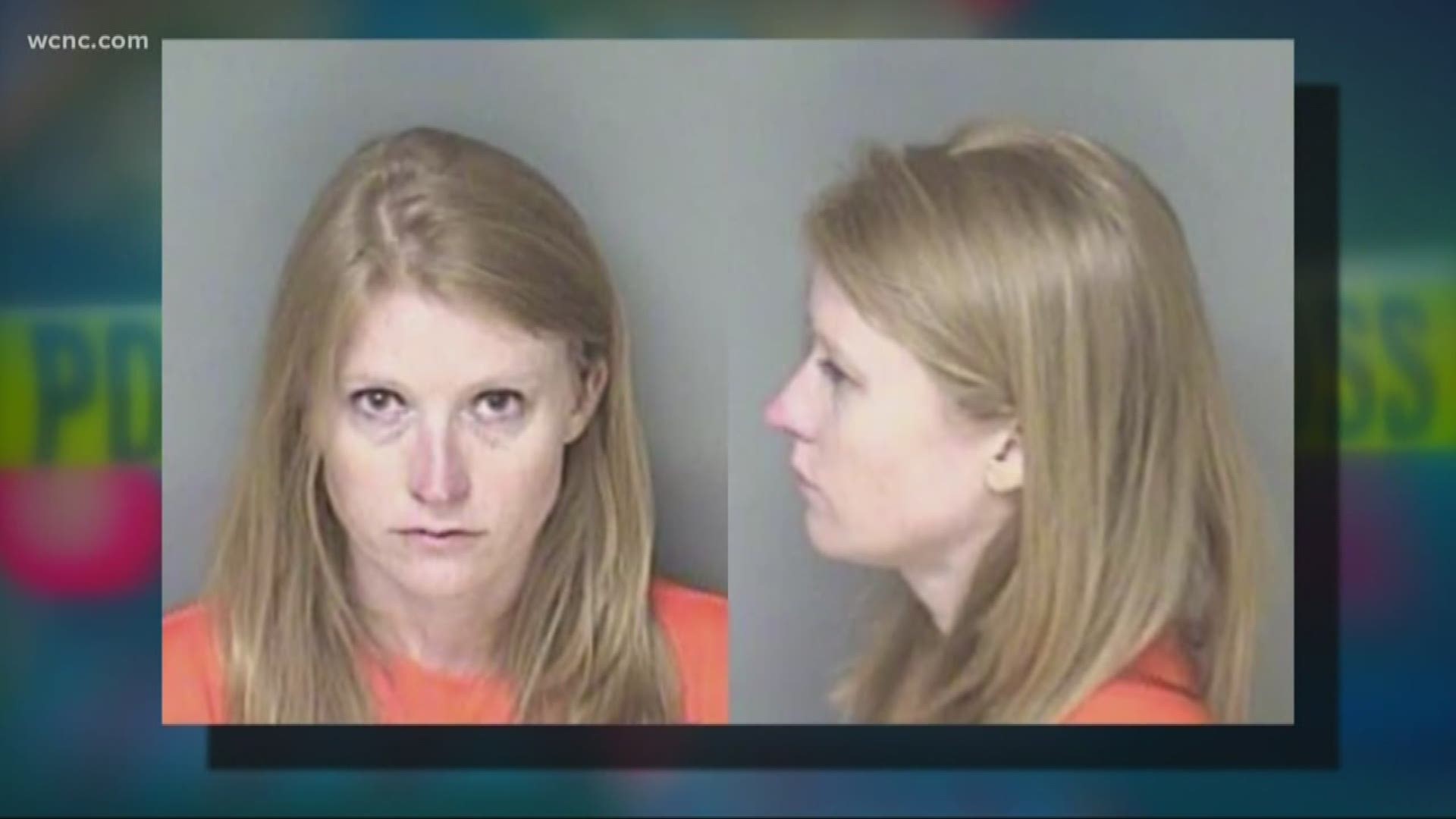 GASTONIA, N.C. — A Gaston County assistant principal accused of having sex with a student bonded out of jail Friday after a judge agreed to lower her bond.

Lisa Rothwell is accused of having sex with a student while working as an assistant principal for Stuart Cramer High School.

She had been in jail since her arrest under a $1 million bond, but a judge agreed to lower it to $100,000 during a Friday afternoon bond hearing.

Several students and teachers attended court to show support for the assistant principal.

"I think that speaks volumes for what my client has done," Trippe McKeny, Rothwell's attorney, said. "I think it shows that she has helped a lot of people."

She said she's happy Rothwell will get her bond reduced especially after seeing the sadness on her face in court.

"It's the worst part is seeing her like that because I know her so differently," Majewski said. "Friendly, bubbly, caring, and this has put her in a very dark spot."

McKeny said he expects the case to wrap up quickly though he wouldn't say why he believes that will happen.

He did address the Gaston County Police Department's investigation, which began following a series of Twitter posts that got the attention of school administrators.

"The investigation, I think, was thorough. It was quick," McKeny said. "I have no problems with what I've seen thus far."

Ethics rules prevent District Attorney Locke Bell from discussing details of the case, but he said he'll be discussing the next steps of this case with his assistant district attorneys before a grand jury is scheduled for its regular hearing in 10 days.