A week-long manhunt for Tyler Terry ended Monday. Terry has been wanted for murder and attempted murder in Missouri and South Carolina. 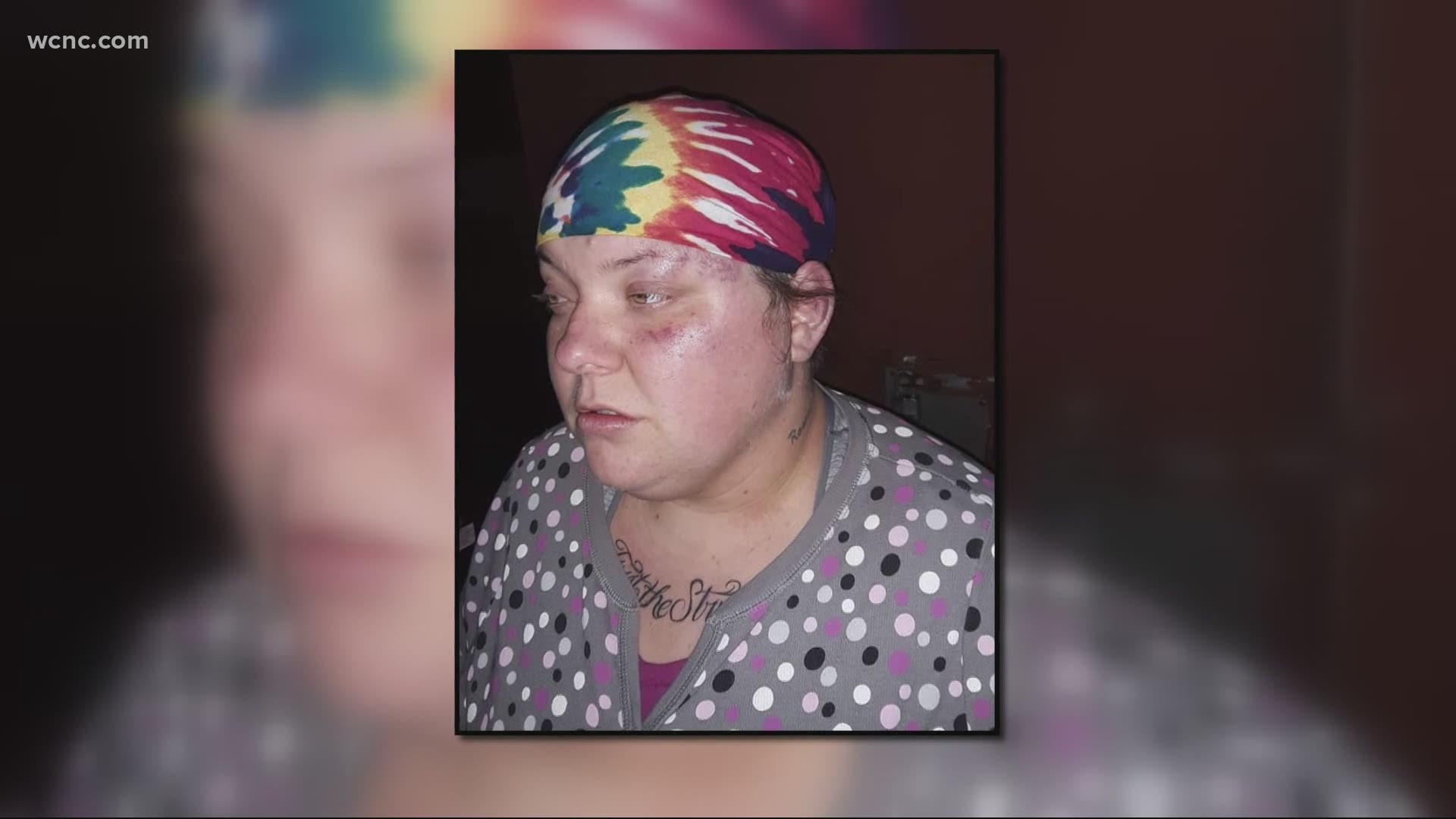 CHESTER COUNTY, S.C. — After 26-year old Tyler Terry was apprehended, we’re learning more about his past and his relationship with Adrienne Simpson -- the woman deputies say was behind the wheel of a high-speed chase last Monday that ended in a crash on Highway 9 in Richburg, South Carolina.

Simpson was arrested at the scene of that crash and is facing multiple charges for her role in an alleged crime spree with Terry, including the death of her husband, Eugene Simpson.

Terry has been wanted for murder and attempted murder in Missouri and South Carolina. He has been linked to four homicides and shootings in both states.

In total, Terry has been linked to four homicides, including two in St. Louis County, Missouri, earlier this month. He is also the primary suspect in two South Carolina killings.

In a phone interview with WCNC Charlotte, Terry's grandmother said even as a kid, he showed signs of mental illness. According to his grandmother, Terry lit a building on fire at the age of 15.

"You know he had possible mental, he was brought up a rough way, you know he, I think he grew up not feeling loved and stuff," she said.

Criminal records also show Terry had served time for assault and weapons charges in Rowan County. Additionally, he has served time in Horry County for drugs and assault.

His grandmother said these latest alleged crimes have overwhelmed her with grief and sadness for the victims and their families.

"I want to apologize to Euguene’s family, to Thomas Hardin’s family up in York," she said.

"Two years ago in 2018, she came up to Salisbury where I live at and she stayed with us, her two kids and she ended up getting on her feet, doing good and then stuff just started going downhill from there," Kristin said.

She said her sister soon lost custody of her two young kids and became homeless, living with Terry in the woods.

"We took them water, but you know I never had contact with him because she knew I didn’t agree with her choices," she said.

In March 2021, Terry was charged with simple assault of Simpson.

Deputies say both Terry and Simpson are also accused of killing Eugene Simpson – the father of Adrienne’s children.

Her sister has since set up a GoFundMe account to help them.

RELATED: How detectives cracked and connected the St. Louis County murders to a South Carolina couple