Residents in the Camp Greene area say there have been at least four different shootings within the last few days. 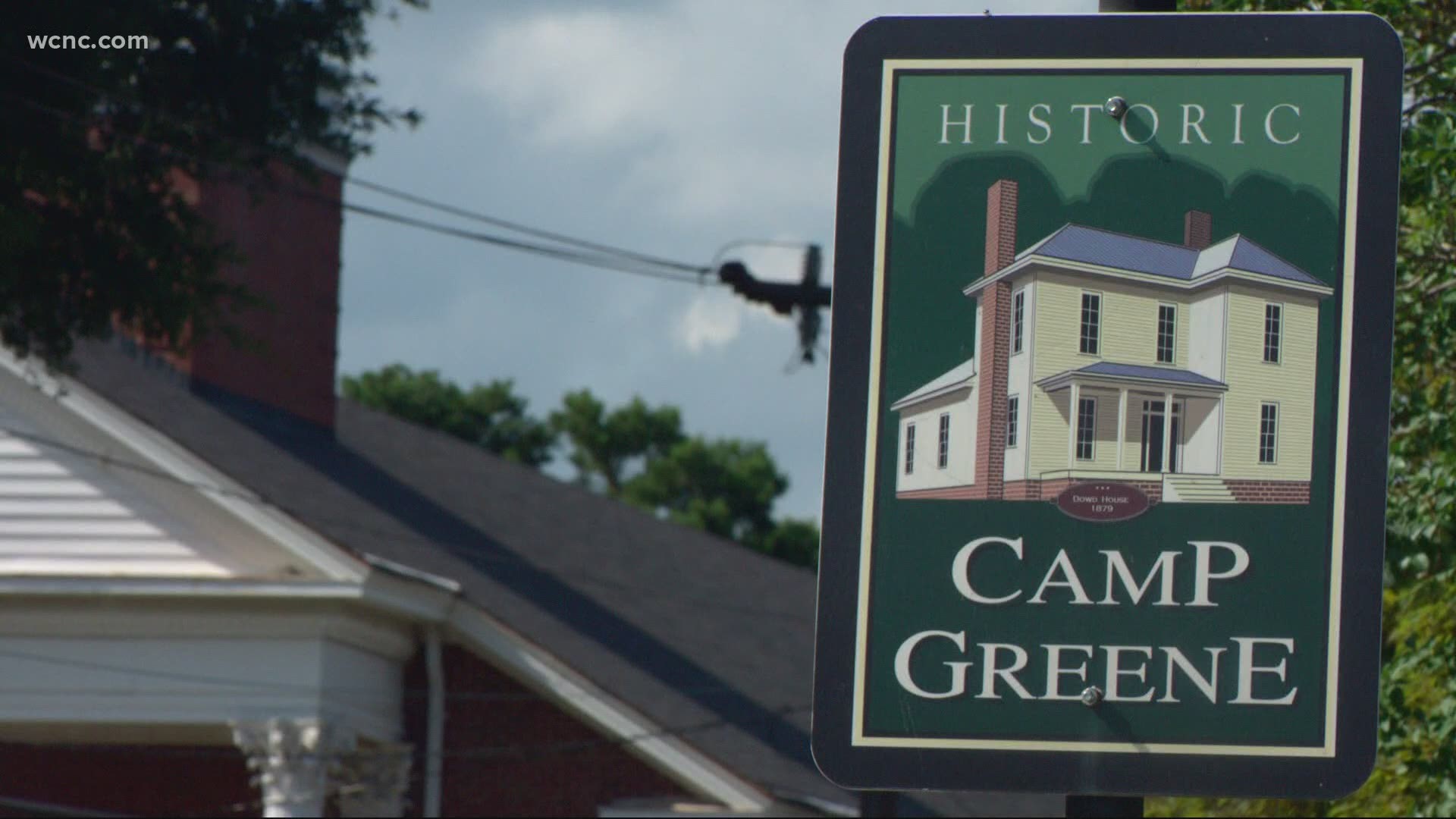 CHARLOTTE, N.C. — Homeowners in west Charlotte’s Camp Greene neighborhood say the most recent shooting in the area was yet another drive-by shooting. It happened overnight on Sunday — a neighbors Nest camera on Columbus Circle captured the sound of rapid gunfire.

Thankfully, police said no one was hurt in the shooting. Yet still, some neighbors say their worst fear is someone will get shot or killed due to gun violence like this.

Stenglein has lived in the area for more than three years and says typically the neighborhood is pretty quiet. But that hasn’t been the case lately.

Last Thursday, another neighbor witnessed a drive-by shooting right outside his home on Berryhill Road in the middle of the day. That neighbor says had to run and try to shield himself as bullets flew. Since that shooting, those who live nearby say they’ve noticed an increased police presence.

RELATED: “A war zone erupted in the middle of the afternoon” | Neighbors in west Charlotte left stunned by violent shootout

But despite the recent violence, Stenglein says she doesn’t want that to take away from all the good in the neighborhood too. She tells WCNC Charlotte neighbors are organizing a community trash pick-up and a non-profit has plans to bring a creative lab to the area for the youth.

Still, she hopes even more positive changes will come.

“We are here, we are watching and this is not what we will tolerate in our neighborhood," she said.

Later this week, Camp Greene neighbors say they plan to come together and involve community officers to help come up with strategies and ideas to help cut down on gun violence.