The Charlotte-Mecklenburg Police Department was the subject of increased scrutiny last year after an officer failed to wear his body camera during a fatal shooting. 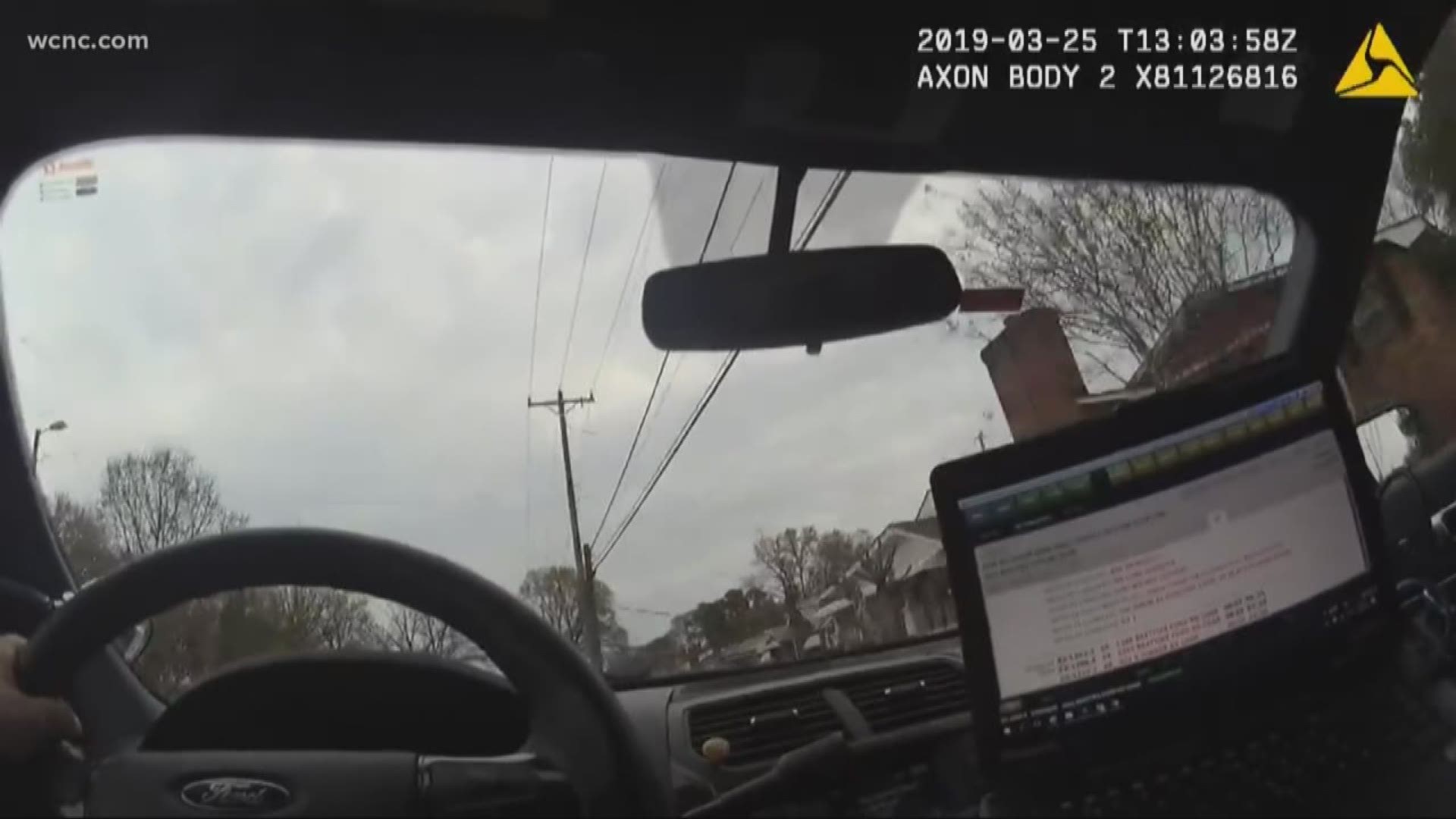 In the months after the March 2019 shooting at a Burger King on Beatties Ford Road, personnel records also show the city suspended Officer Larry Deal.

Deal's attorney confirmed the September 13 suspension was for a body camera violation.

Meanwhile, the other officer involved in the shooting, Office Wende Kerl, faced no discipline after both the district attorney and a CMPD internal investigation ruled the shooting justified.

Her body camera was on before, during and after she fired her weapon.

The most recently available records show the number of CMPD officers investigated for failing to use their body cameras has increased in recent years and CMPD Chief Kerr Putney said the agency will give even more attention to compliance in 2020.

"We review about 1,000 hours a month. We have a whole team that does that," Chief Putney said. "We're expanding and being more specific about how we do that...You start first, you see what the issues are and you start to tighten up on some of the repeat issues that you see and there will be more of that this year."

In a recently obtained internal email shared with the Charlotte City Council after the Franklin shooting, the city outlined the cases of 11 other officers disciplined for body camera violations from April 2018 through April 2019.

Some of those officers were punished for other violations too, the records show. Punishments range from written reprimands to counseling to suspensions, according to the internal email.

CMPD records show the number of body camera investigations increased from nine in 2016 to 19 in 2018, most substantiated, following increased oversight.

Action NC Political Director Robert Dawkins said the failure by Officer Deal to use his body camera and the department's failure to notice continues to frustrate him.

"Technology is only as good as the people that are inspecting it," Dawkins said.

The chief has said those the department finds are held accountable.

Every officer and detective is equipped with a body camera. The chief has said the vast majority follow the department's rules.