The Confederate monument, located at the front entrance of the courthouse, has been at the center of a controversial debate. 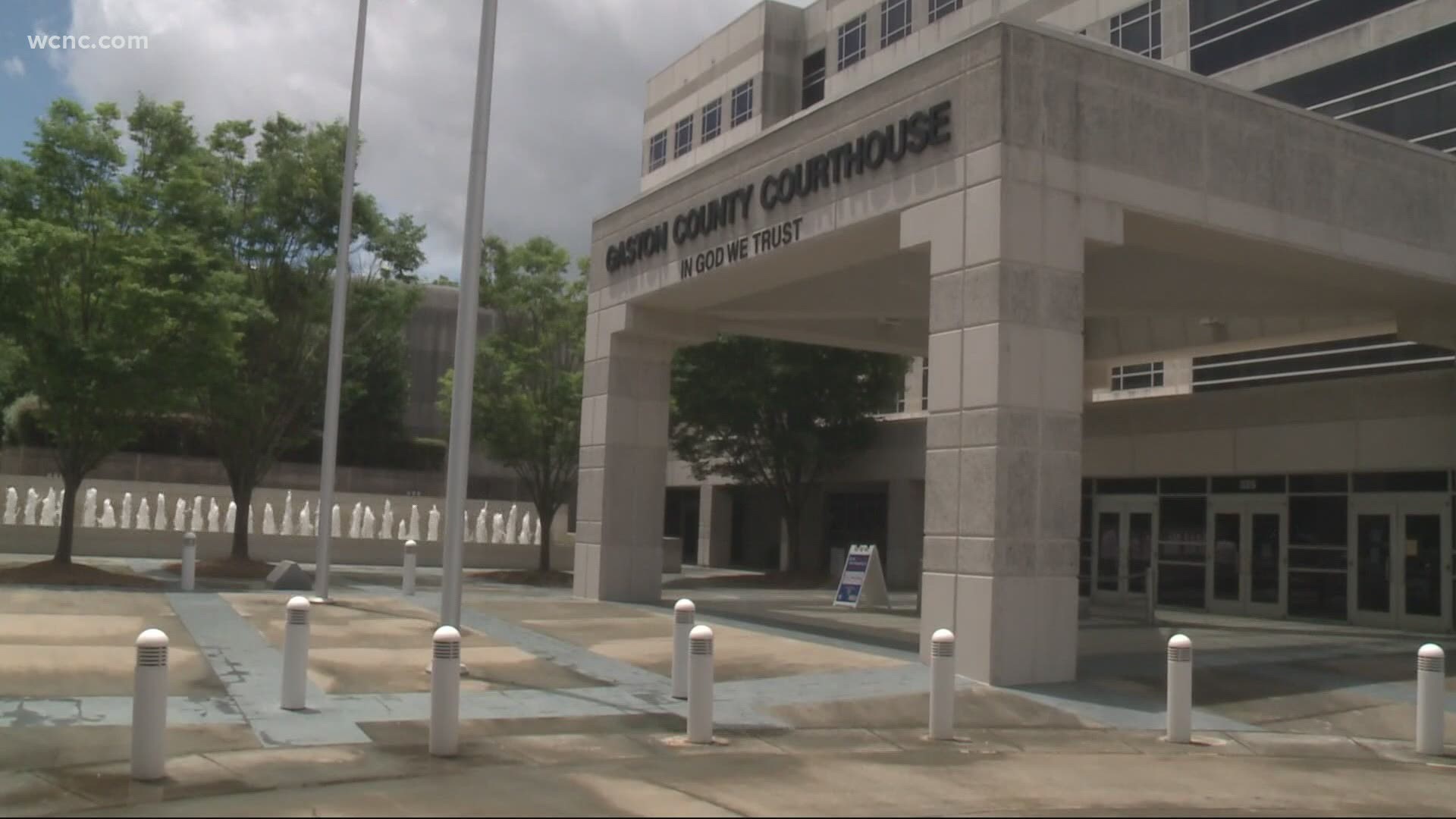 GASTONIA, N.C. — Gaston County commissioners once again debated the future of the Confederate monument located outside the county courthouse after the Sons of Confederate Veterans halted plans to receive the statue.

Commissioners originally voted 6-1 in August to give the monument to the Sons of Confederate Veterans, which would find a new location on private property. The county also agreed to pay for the monument's removal.

However, county attorney Jonathan Sink said opposing interpretations of state law emerged in discussions between the county and the SCV's attorney, Edward Phillips.

Sink said the original plan fits well within the guidelines of a 2015 state law governing public monuments, but he said Phillips interpreted the law differently.

Tuesday night, Gaston County commissioners voted to ammend the original resolution, now allowing more time to discuss the future of the Confederate monument both with the Sons of Confederate Veterans and with other interested entities. The vote to ammend the resolution passed 4-3. 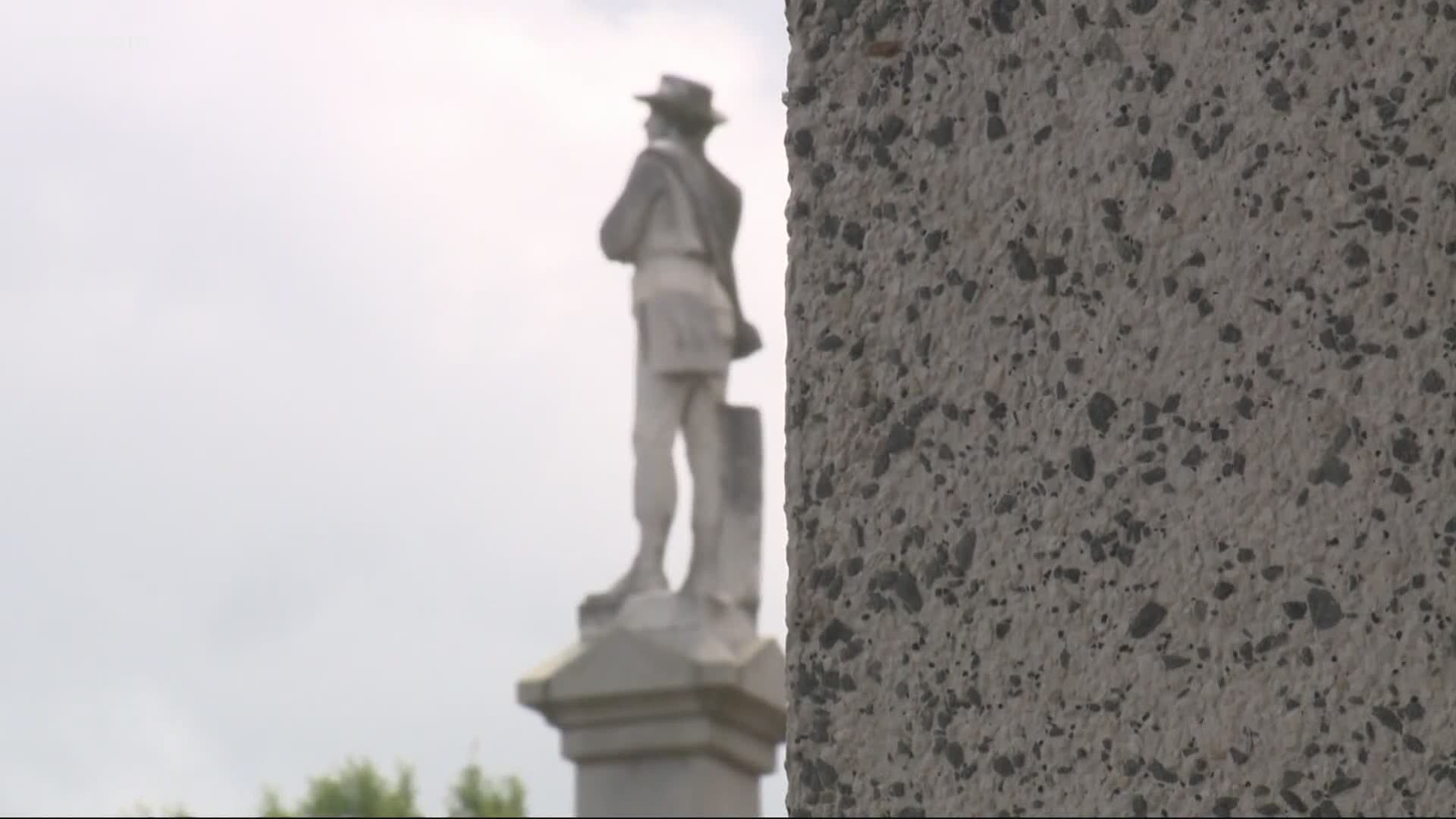 Gaston County Freedom Fighters' Ro'shaun McClendon is one of the activists who has been pushing for the monument's removal.

“It’s a knife in the back.” | Activists are frustrated while supporters cheer as the Gaston County Confederate Monument may not be moved from the front of the courthouse. The change in plans and what to expect at tonight’s county commissioners meeting on @wcnc. pic.twitter.com/Nc98TXP6mG

Commissioner Chad Brown was the only one on the board to vote against moving the monument, and he introduced a resolution Tuesday night to rescind the board's original plan.

"It was not put there to show white supremacy," Commissioner Brown said. "It was there because it's a place of prominence to make sure that we represented the people who died in a war representing our county."

"That statue is a symbol of hate," Thomason said. "It has no place on the courthouse grounds, where individuals go looking to seek equal, fair justice."

Commissioners met Tuesday at 6 p.m. in the courthouse.