Nonviolence organizations say funding is one of the main barriers to helping kids in the community. 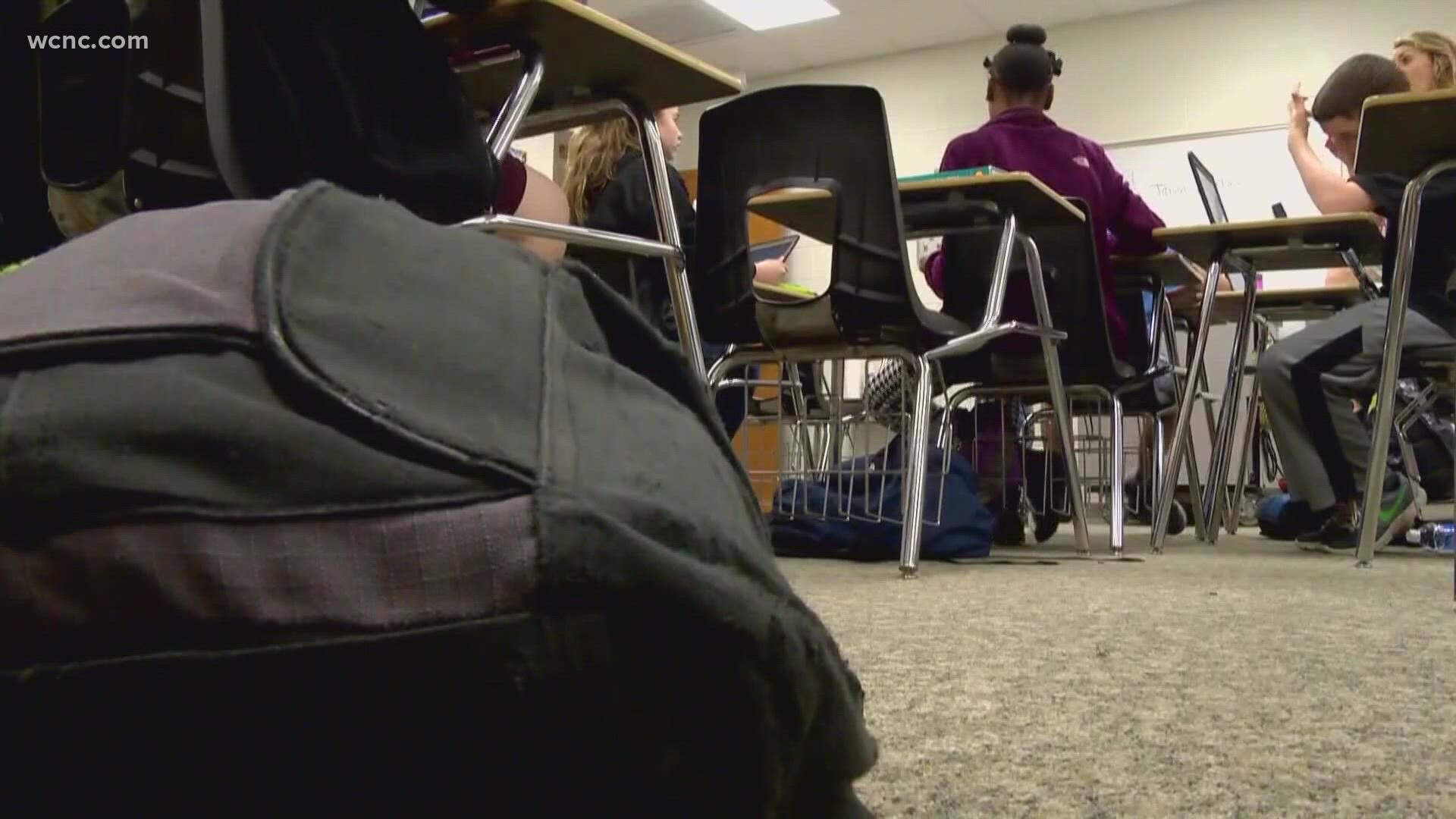 "Yes it is true that some guns have been recovered recently in schools," a CMPD representative said. "One gun is concerning, let alone five.”

"We want to do something about the gun violence here in Charlotte," Kyle Goodson, the founder of the nonviolence organization Not One More (NOMO), said.

"Every nonprofit, activist, organization is out there right now pounding the streets," Earl Owens III with the Genesis Project 1 said.

While organizations across the city hold event after event about nonviolence, they can only afford to do so much.

"If I were to say what would be needed, [it] would definitely be funding for the programs that are trying to impact these young people," Owens said.

"Any nonprofit or government group can be eligible for this grant," Candace Dudley with the North Carolina Council for Women and Youth Involvement said.

Dudley said past recipients include school groups to large organizations like the Boys and Girls Club.

"I think it will help some organizations jump start some things they’ve been wanting to do," Dudley said. "I think the money can also help organizations see that the state is here to support them.”

The deadline to apply for this grant is Sept. 30.

For more grant opportunities, this website has developed a customized search of Grants.gov to help you find open grant announcements for programs that serve youth and their families. 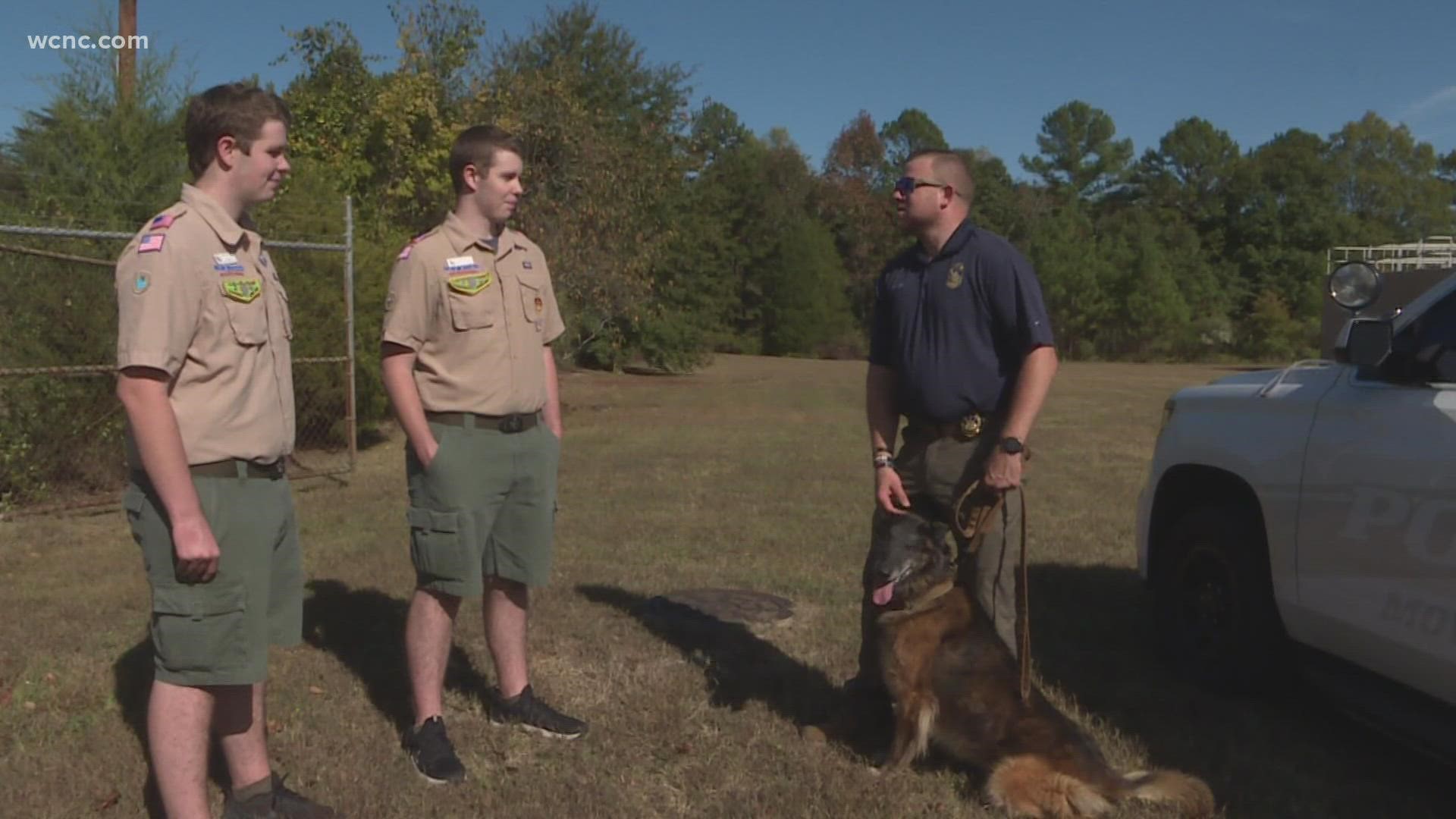