Officials said 22-year-old Trystan Andrew Terrell is a former history student at UNC Charlotte. He is in jail facing a slew of charges in connection with a deadly shooting on campus. 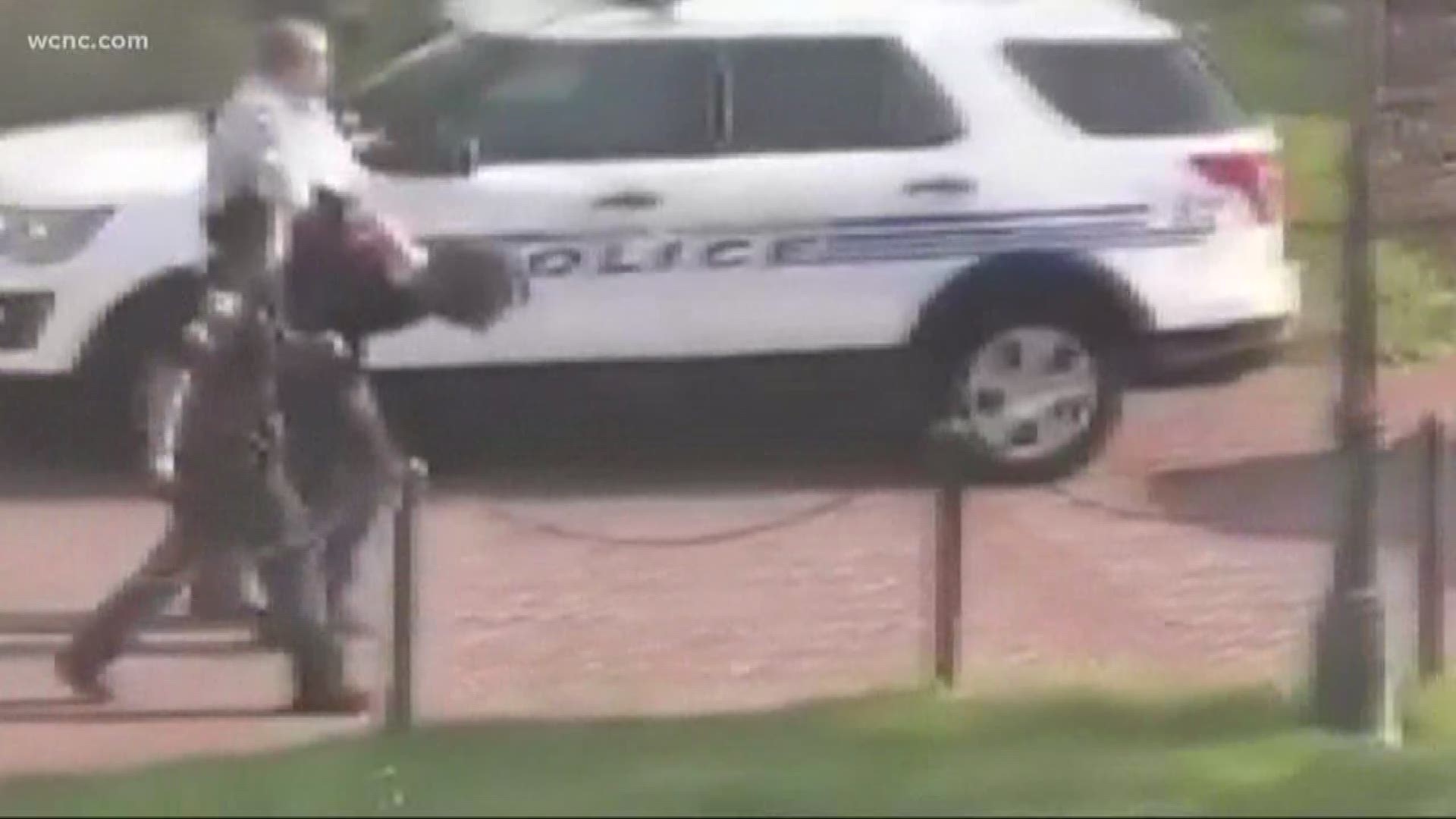 CHARLOTTE, N.C. — The suspect in the deadly shooting on the campus of UNC Charlotte Tuesday afternoon is facing multiple charges.

NBC Charlotte learned that the suspect, 22-year-old Trystan Andrew Terrell, is a former student at UNC Charlotte. Officials said Terrell was a history major but dropped out this semester. According to the police report, Terrell did not know the two people he killed.

Terrell is scheduled to appear in court at 1 p.m. Thursday.

According to a report from the Associated Press, Paul Rold, Terrell's grandfather, said Terrell moved to Charlotte from Texas two years ago with his father after his mother's death.

NBC Charlotte was on the scene when Terrell was escorted to CMPD headquarters. The suspect appeared to smile out our camera and then shouted, "I shot them."

Sources told NBC Charlotte that students were giving a presentation when the shooting occurred in a classroom.

CMPD said there is no reason to believe anyone else is involved. 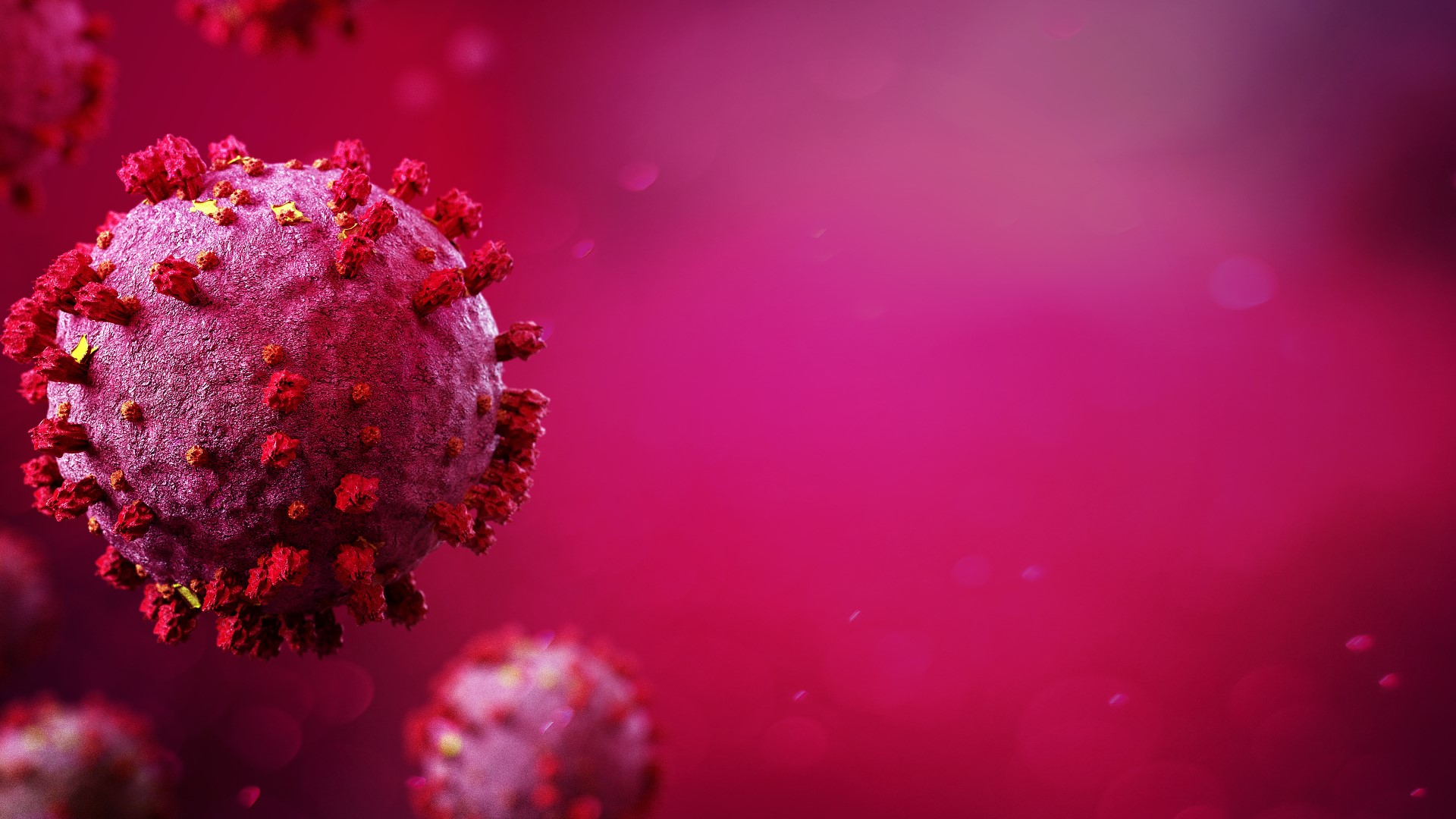 By the Numbers: Omicron variant latest