'Just get away from it' | Multiple homes, vehicles flooded in York County

The emergency management director said there has been flooding in areas that do not typically flood when it rains. 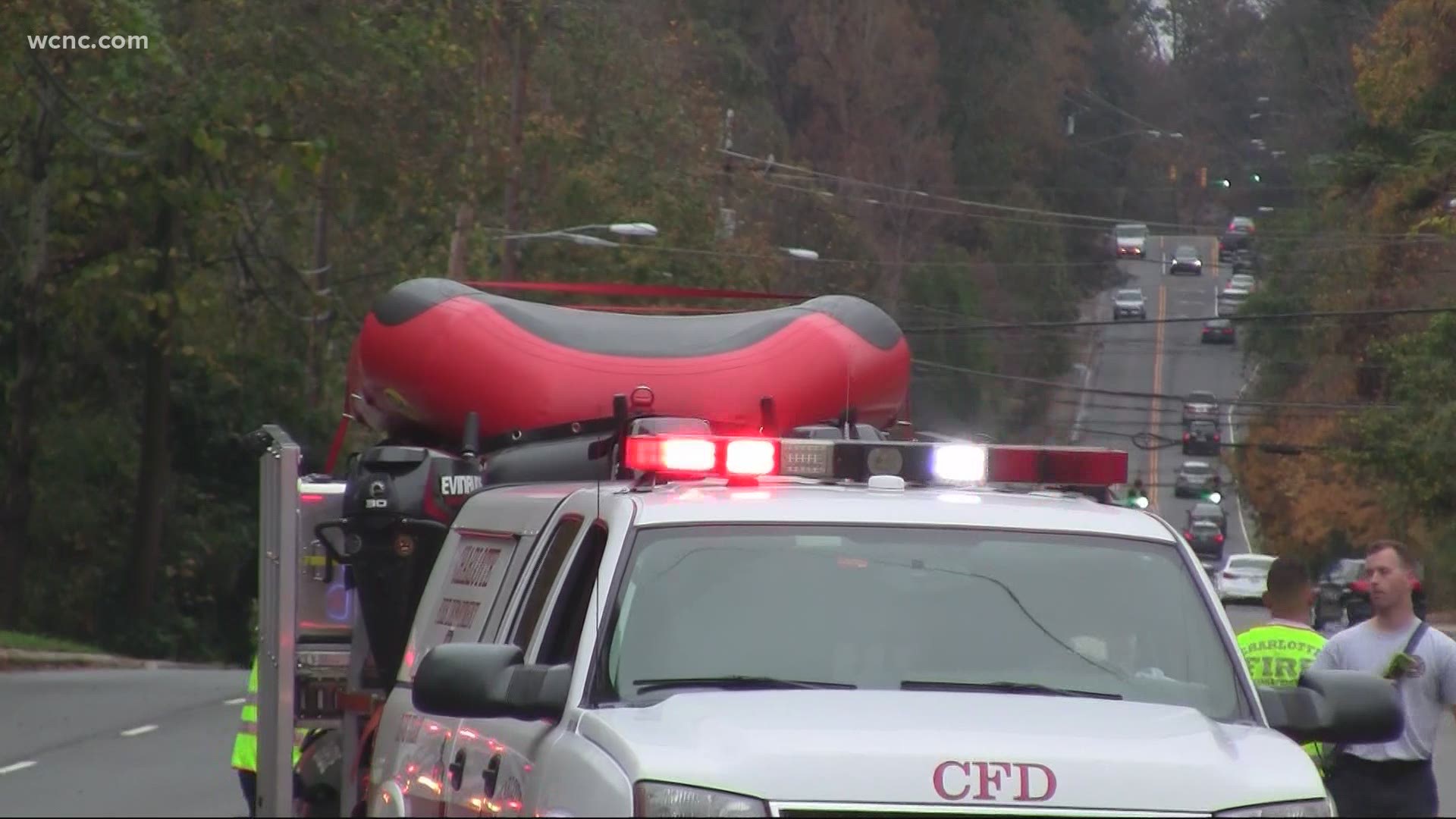 Emergency Management Director Chuck Haynes said crews were seeing some issues they do not typically deal with weather like this.

"We have had numerous trees down and power lines down, which is normal for this type of weather. What is unusual is we are seeing water in areas that we typically do not see water in," he said.

Haynes said crews responded to several rescues, both out of homes and out of vehicles throughout York County.  Several roads were shut down due to rising water. 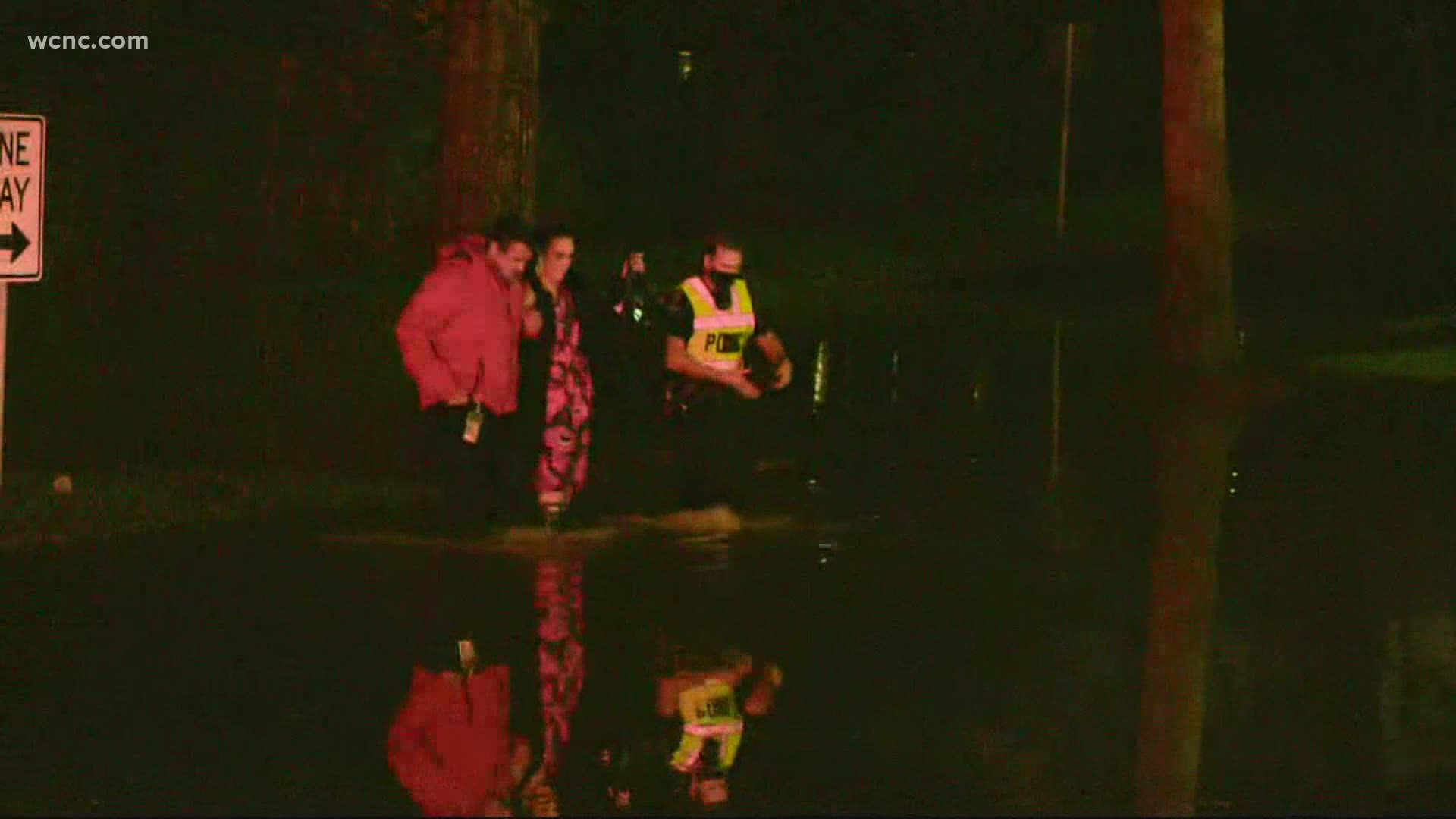 There was at least one report of flooded roads and homes near the Regent Parkway and Heritage Boulevard Thursday morning.  Crews could be seen using a flotation device to rescue people inside a home that had begun to flood.

Download the WCNC Charlotte mobile app for the latest breaking news and severe weather alerts in your area.

Haynes says his best advice for people in the area is to simply stay away from any flooding or rising water.  It can be a matter or life or death.

"You don't know if there's power in the water from power lines. You don't know what's under the water. If it's moving, it can certainly sweep you off your feet," said Haynes.

Haynes also advised anyone who finds themselves near rising waters to seek higher ground immediately.

"Even if that means leaving your home or your car to save yourself, just get away from it."

TRAFFIC: I-77 NB between Sutton Rd. at Hwy 160. A Large amount of standing water in the road that is continuing to increase and caused a wreck. #Traffic #YCSONews #YoCoWX pic.twitter.com/KELtyb4mCl