Breaking News
More () »
About Us

This prestigious journalism award was bestowed on investigative reporter Nate Morabito for his work tracking down who received $5 million in small business loans. 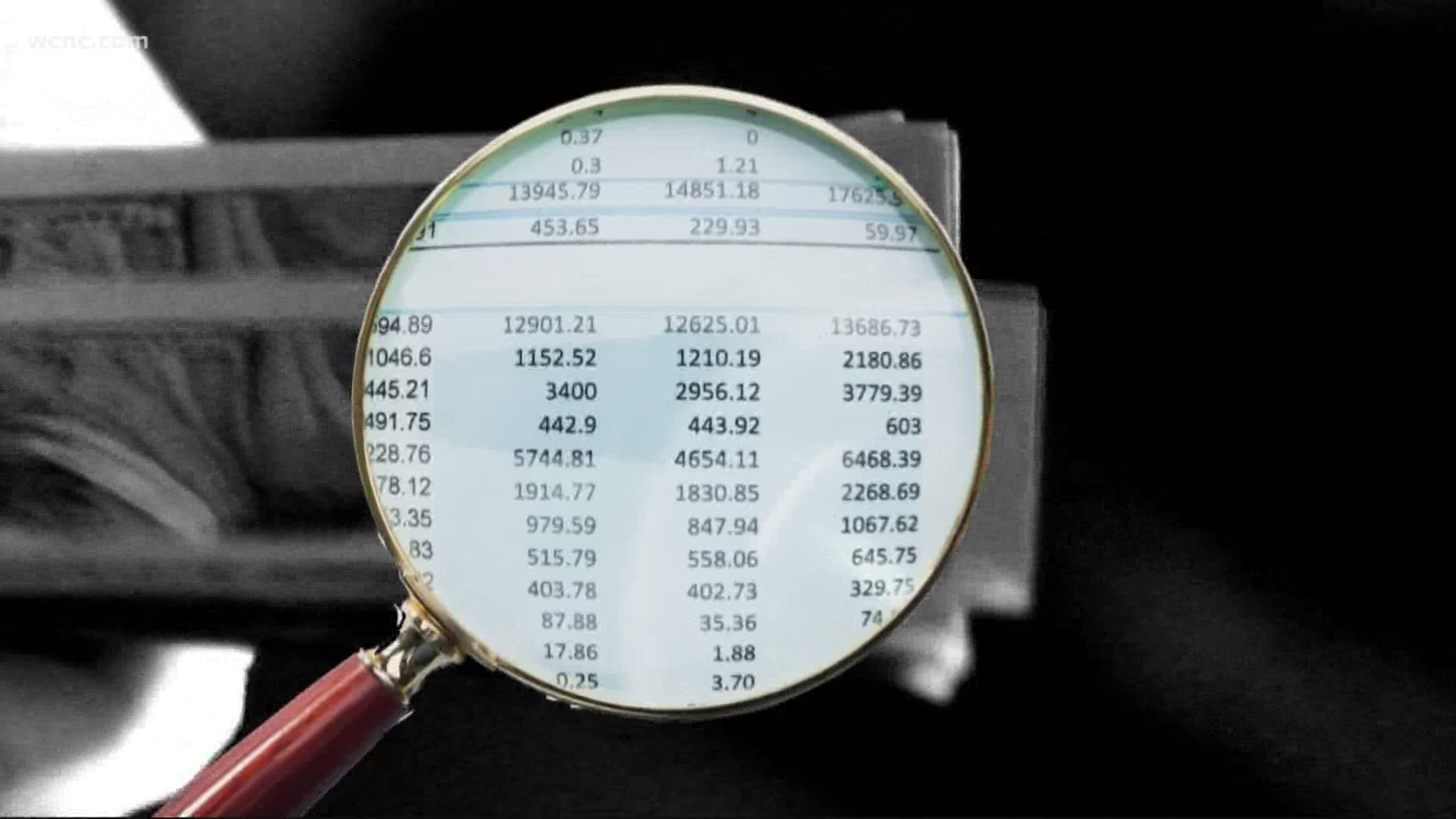 CHARLOTTE, N.C. — WCNC Charlotte is proud to announce they have received a regional Edward R. Murrow award for investigative journalism.

The award was given for investigative reporter Nate Morabito's work to figure out who received $5 million in small business loans, holding the Mecklenburg County Commissioners responsible for revealing who got the emergency loan money.

This award illustrates WCNC Charlotte’s focus on seeking solutions to issues that directly affect families in the Carolinas.

“We are committed to following the money and holding the powerful accountable," WCNC Charlotte News Director Carrie Hofmann said. "Nate Morbito’s investigation was a great example of how our team is asking every day 'where’s the money?' to help our viewers get through this challenging time.

To watch and read about the award-winning story, click on either link below:

When it comes to being recognized for excellence in journalism, the Edward R. Murrow Awards are the gold standard. WCNC Charlotte is one of 86 TEGNA stations to receive this honor of excellence in broadcast journalism.

The Radio Television Digital News Association has been honoring outstanding achievements in electronic journalism with the Edward R. Murrow Awards since 1971. WCNC Charlotte is thrilled to be part of such a prestigious group of journalists.