A 16-year-old girl and a 15-year-old boy have been charged with murder in the death of a teen who was shot and killed in a west Charlotte home Friday. 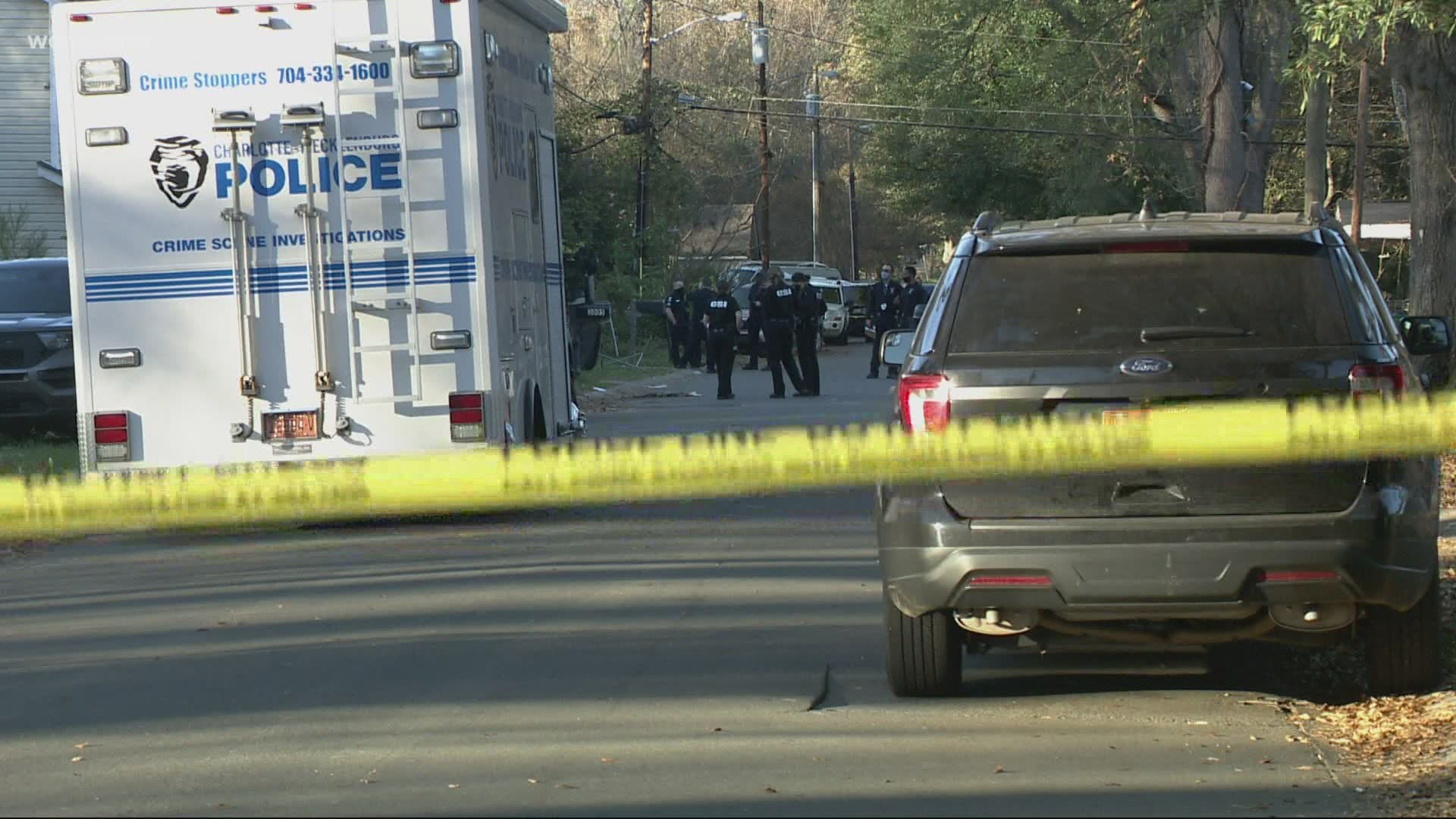 CHARLOTTE, N.C. — A bullet hole through an upstairs window on a small, west Charlotte street on Monday is the only visible evidence of a shooting that took the life of a 16-year-old boy and landed a teenage girl behind bars. Friday, police confirmed a second teen had been charged as well in the death.

According to Charlotte-Mecklenburg Police officers, Joshua Clawson was shot at the home on Reid Avenue Friday afternoon. He was taken to the hospital but died from his injuries Sunday.

Neighbors who knew Joshua said he was a good kid.

“He was real fun-loving, a real fun-loving guy, had a real nice sense of humor always kept a smile on his face,” neighbor Shawn Wilkes said. “He’s so young, I couldn’t believe it. He don’t even bother nobody. He’s just a normal 16-year-old doing what 16-year-olds do.”

Shortly after the shooting, police officers identified a 16-year-old girl as the possible suspect in the case.

Officers charged her Sunday, right before Clawson was pronounced dead. The teen, who was not named by police because she is underage, is facing charges of murder and shooting into an occupied dwelling.

Friday, CMPD announced that a second teen, a 15-year-old boy, had been charged with murder as well. Due to his age, his name has not been made public.

Bullet hole in lower right corner of this home in West Charlotte where a 16 year old boy was shot and killed. A 16 year old girl has now been charged with murder. Neighbors say the victim, Josh Clawson, was a good, funny kid who did not live there. pic.twitter.com/SXEB2vb8Xj

Since April, CMPD has reported a sharp increase in cases where people shoot into a home or a car while someone is inside. According to a police department spokesperson, there have been 810 cases in 2020 compared to 563 at the same time in 2019, an increase of 44%.

Reid Avenue neighbors said Joshua did not live there but was there often visiting friends or family members.

“He used to hang around all the time,” Wilkes said. “It’s crazy.”

Police have not said whether Clawson was the intended target. They also have not released a motive for the crime. Detectives said the shooting remains under investigation.