Tyler Terry and Adrienne Simpson are now charged in four murders in South Carolina and Missouri. 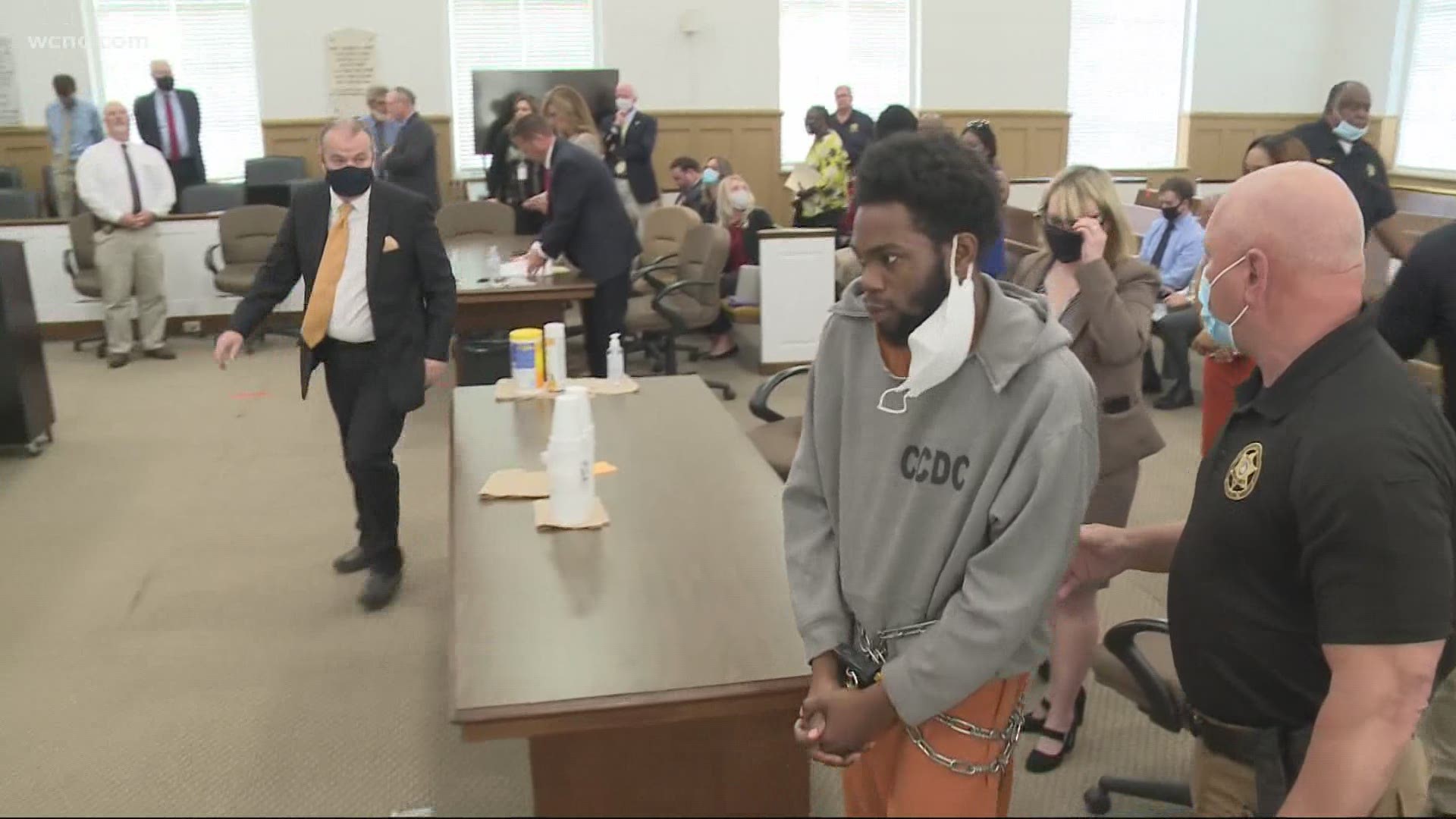 CHESTER COUNTY, S.C. — For the first time since Tyler Terry and Adrienne Simpson allegedly led deputies on a car chase on May 17, Chester County Sheriff Max Dorsey shared details of his deputies' bravery in the face of danger.

Terry and Simpson have both been charged with murder in connection with the killings of two people in St. Louis County, Missouri, as well as two other killings in South Carolina.

The chase started around 11 p.m. on May 17 at the Bojangles location off Highway 9 in Richburg. Dorsey said Deputy Sydney Canipe spotted a car in the parking lot after hours, not knowing Terry and Simpson were in the car.

According to Dorsey, that’s exactly what happened next. Bullets started flying as more deputies joined the pursuit, which lasted about 30 miles from Chester County into York County and back to Chester County.

Deputies said Simpson was behind the wheel, with Terry as the passenger.

Dorsey said one of the first shots, if not the first shot that was fired, hit Canipe’s patrol vehicle in the windshield on the driver’s side.

Dorsey said seven deputies were involved in the chase, with most of their vehicles sustaining damage from bullets. Those deputies are Dashaun Boyd, Marcus Beasley, Sydney Canipe, Jordan Brown, Richard Branham, Quentin Eley, and Johnny Arcila.

“This guy is a serial killer, and he won’t hurt anybody else and that’s because of this shift and the things that they did and the danger that they put themselves into,” Crawford said.

Simpson was taken into custody when the car deputies said she was driving crashed following the chase. Terry led deputies on a weeklong manhunt in the woods near Highway 9 in Richburg.

Dorsey said Canipe put the handcuffs on Terry when he was taken into custody at the end of the search.

“It was a big thing because she started it,” said Dorsey. “She finished it, and she stayed in the fight.”

With all seven deputies standing behind him at the news conference, Dorsey said he was grateful they were all safe and will be back on their shift Wednesday night.

“I’m thankful to God,” Dorsey said. “I’m so thankful that His hand was in this the whole time.”

Simpson and Terry are both in jail in Chester County. They face multiple charges, including murder charges in connection to the deaths of Eugene Simpson, Thomas Hardin, Barbara Goodkin, and Dr. Sergei Zacharev.

RELATED: What charges are Tyler Terry and Adrienne Simpson facing?