Terry Connor Jr. is one of two suspects charged with the murder of beloved Brooks' Sandwich House co-owner Scott Brooks in December 2019. 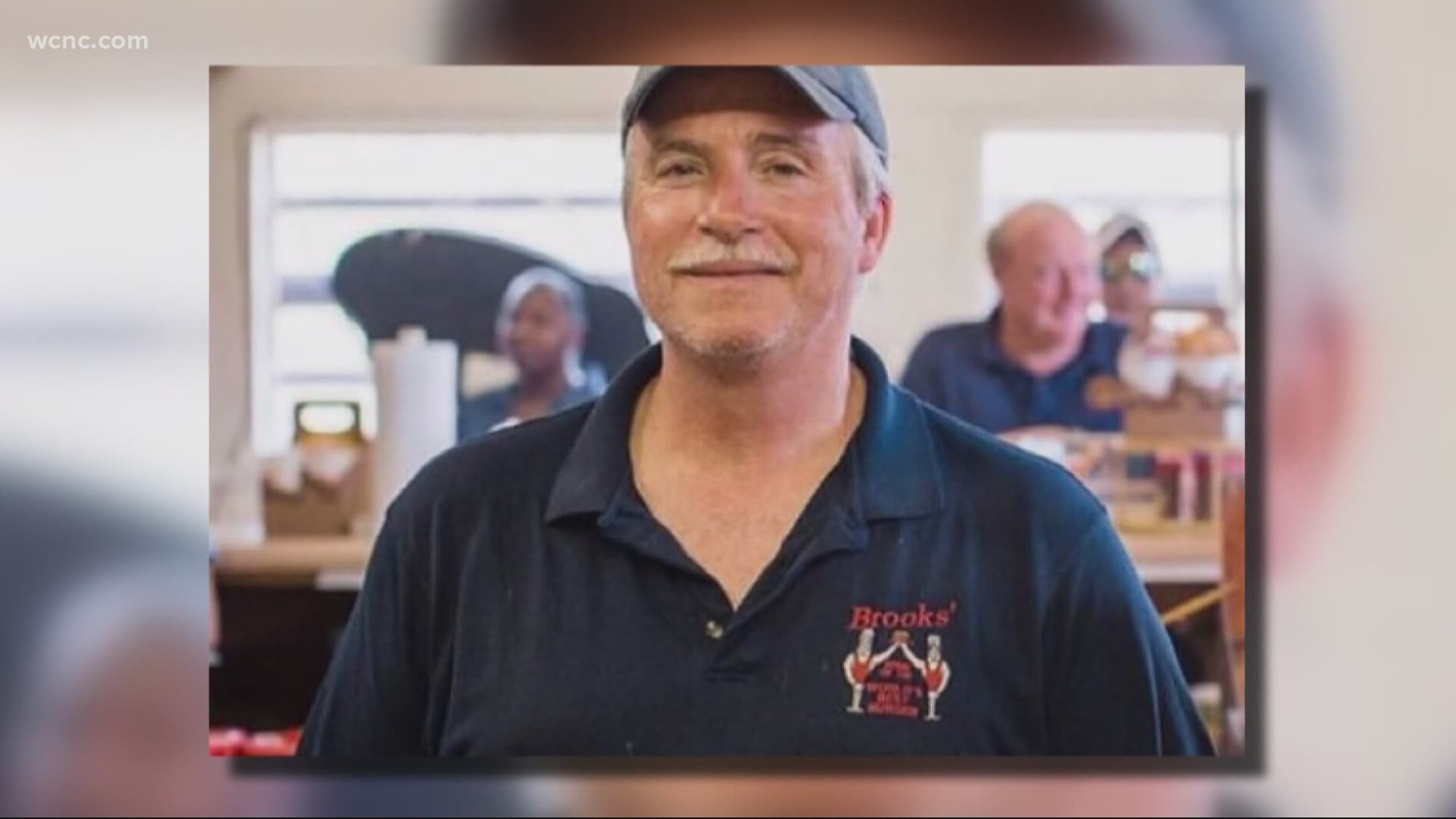 CHARLOTTE, N.C. — Terry Connor Jr., one of the men accused of killing one of the beloved owners of a NoDa sandwich shop, was denied bond during a hearing Thursday afternoon.

Doors were closed Thursday at Brooks' Sandwich House in Charlotte so the family of Scott Brooks could urge a Mecklenburg County judge to deny Connor's bond.

"Thank heaven [Connor] will not be out on the street anytime soon," David Brooks, Scott Brooks' twin brother, said after the hearing.

The now-33-year-old Conner was the first of two people arrested by Charlotte-Mecklenburg Police in the December 2019 case. A second suspect, Steven Staples, was arrested in November 2020.

Connor and Staples are also two of three people charged in the murders of Asa Shannon and Siojvon Joseph in January 2020.

Morning Rush is a daily news and weather podcast you can listen to so you can start your day with the team at Wake Up Charlotte.
SUBSCRIBE: Apple Podcasts || Spotify || Stitcher || TuneIn || Google Podcasts

Brooks was killed in the early morning hours as he was preparing to open the popular restaurant. Police said two suspects were attempting to rob Brooks when he was fatally shot.

On Facebook, the Brooks family asked for anyone who knew and loved Scott Brooks to come out on Thursday and help keep Connor in jail so he won't be able to hurt other families.

After the hearing, David Brooks reflected on the impact the death of his twin brother has had on his life.

WCNC Charlotte is choosing to show the mugshots of the suspects in this case because of the level of public interest and ensuing proceedings.