Long's lawyers amended the lawsuit, alleging they obtained an investigative file from NCSBI they claim had been withheld for 45 years. 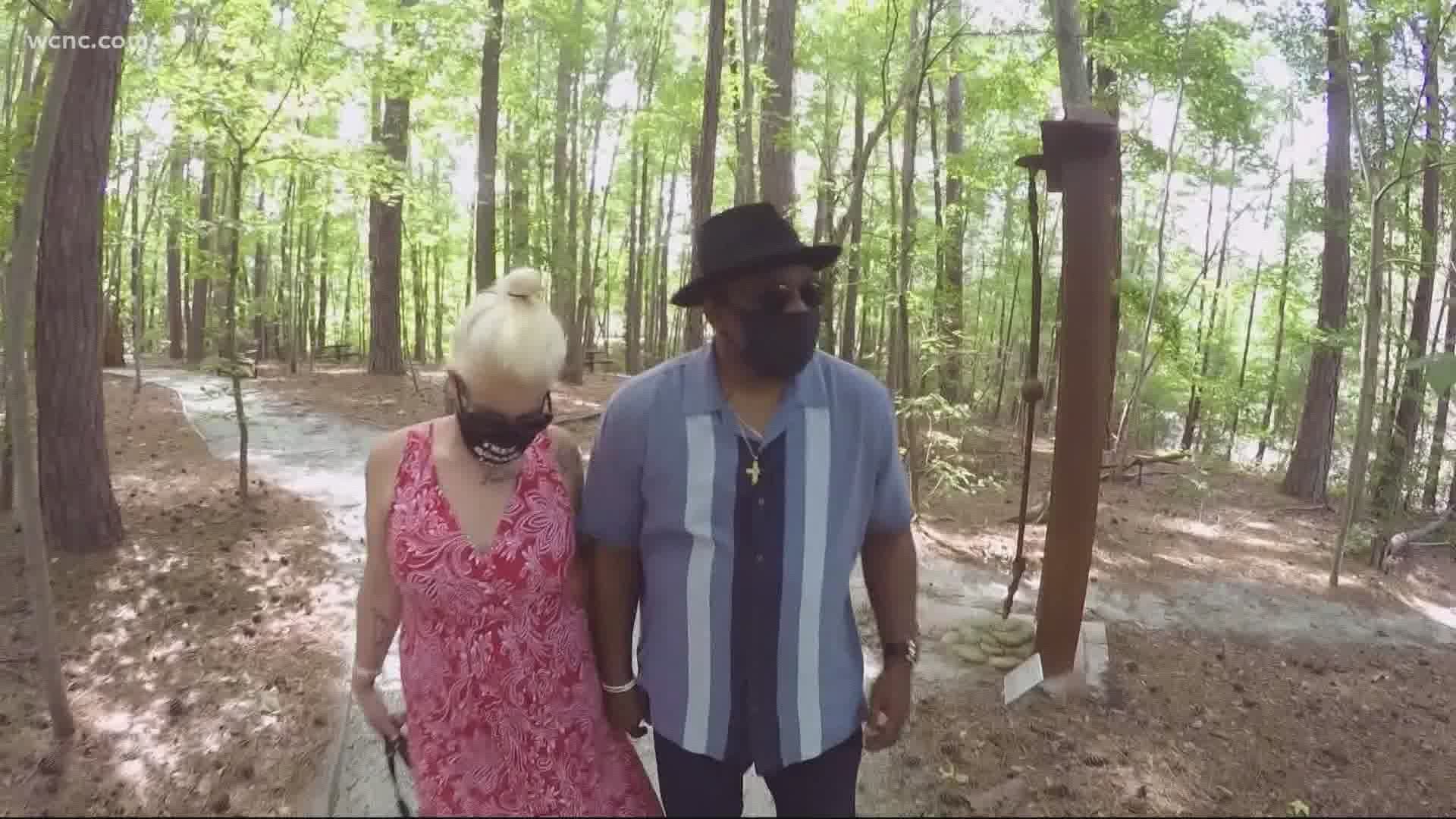 CONCORD, N.C. — Ronnie Long, the Concord man who was exonerated last year after serving 44 years in prison for a crime he didn’t commit, is suing the city of Concord, the detectives who worked his original case, and the city’s current and former police chiefs.

Friday, Long's lawyers, Jamie Lau, amended that lawsuit, alleging they recently obtained an investigative file from North Carolina's State Bureau of Investigation -- a file, they claim, had been withheld from Long's defense team for 45 years.

If those allegations were validated, it could be a Brady violation, which prosecutors to hand over evidence that might help a defendant. WCNC Charlotte has reached out to the SBI for a response to the allegations.

The 88-page lawsuit claims the detectives on the case decided to target Long even though he did not match the description of the suspect provided by the victim. The officers had a history of animosity towards the Long family and hassled him in the past, according to the filing.

The SBI responded to WCNC Charlotte Monday indicating they sent copies of the documents to the North Carolina Innocence Inquiry Commission in 2014. However, Lau is the supervising attorney for a different organization, the Duke Law Wrongful Convictions Clinic, which handled Long's case. Lau says the North Carolina Innocence Inquiry Commission did not pass along the files in question to Long's team.  Lau also says “SBI when given the chance following a court order in 2005 said it had no additional records and failed to produce these materials."