A dozen dirt bikes and ATV were seen fleeing Bojangles after a woman was assaulted by the group, according to CMPD. 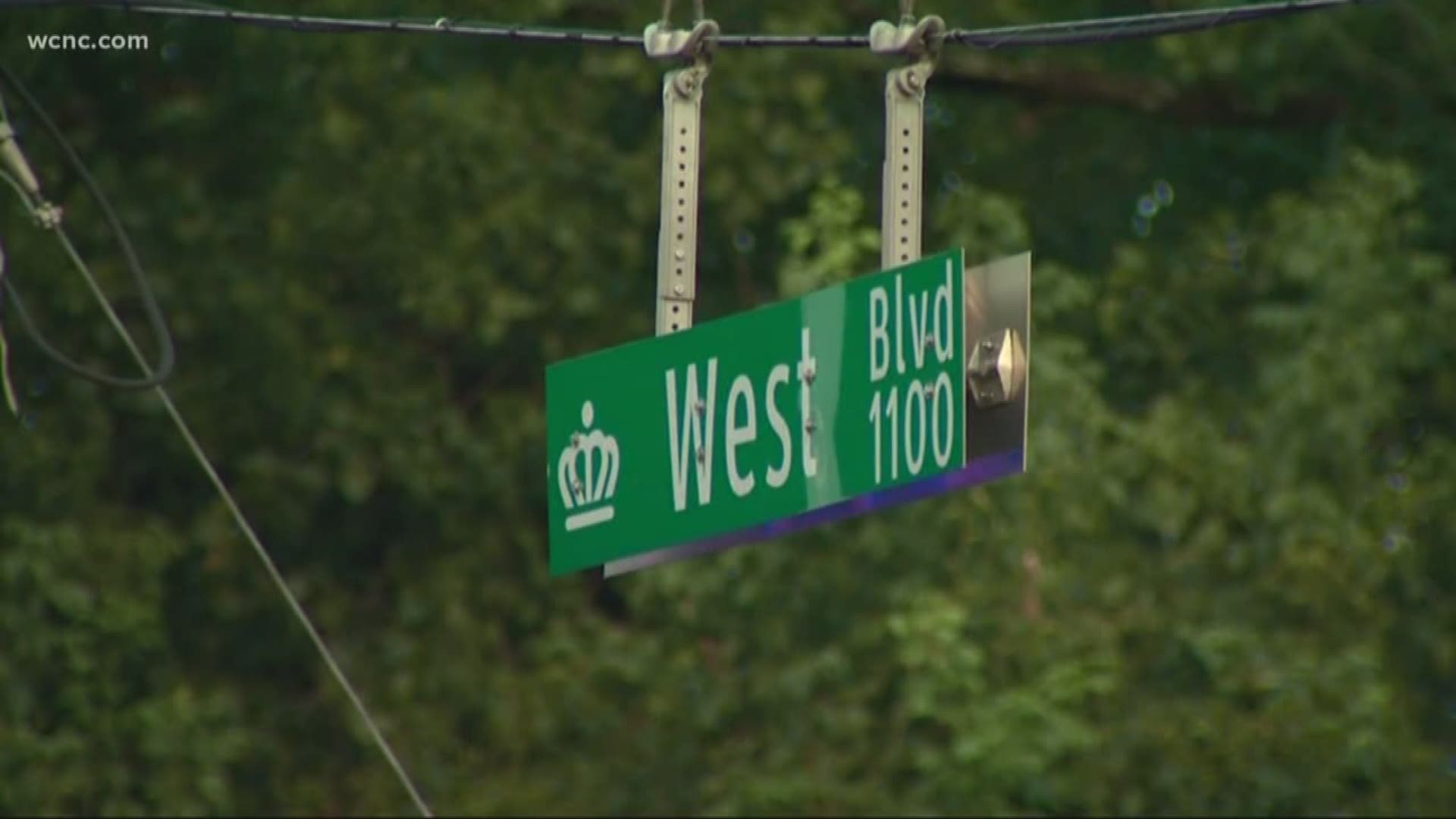 Michael Bernard Adams was one of a dozen riding dirt bikes and ATVs away from an alleged assault outside the Bojangles on West Boulevard in Charlotte, according to police. Officers were attempting a traffic stop on the group when Adams crashed his bike into an Interstate 77 bridge pillar on West Boulevard.

“One of the riders lost control, struck a curb and was ejected from the bike and struck the pillar of the bridge,” CMPD Sergeant Jesse Wood said.

Adams was transported to an area hospital, where he succumbed to his injuries. Police said he was not wearing a helmet.

A few minutes before 8 p.m., CMPD was called to a Bojangles' on West Boulevard by a  woman who told dispatchers that the group had surrounded her vehicle. She told investigators one of the suspects attacked her. 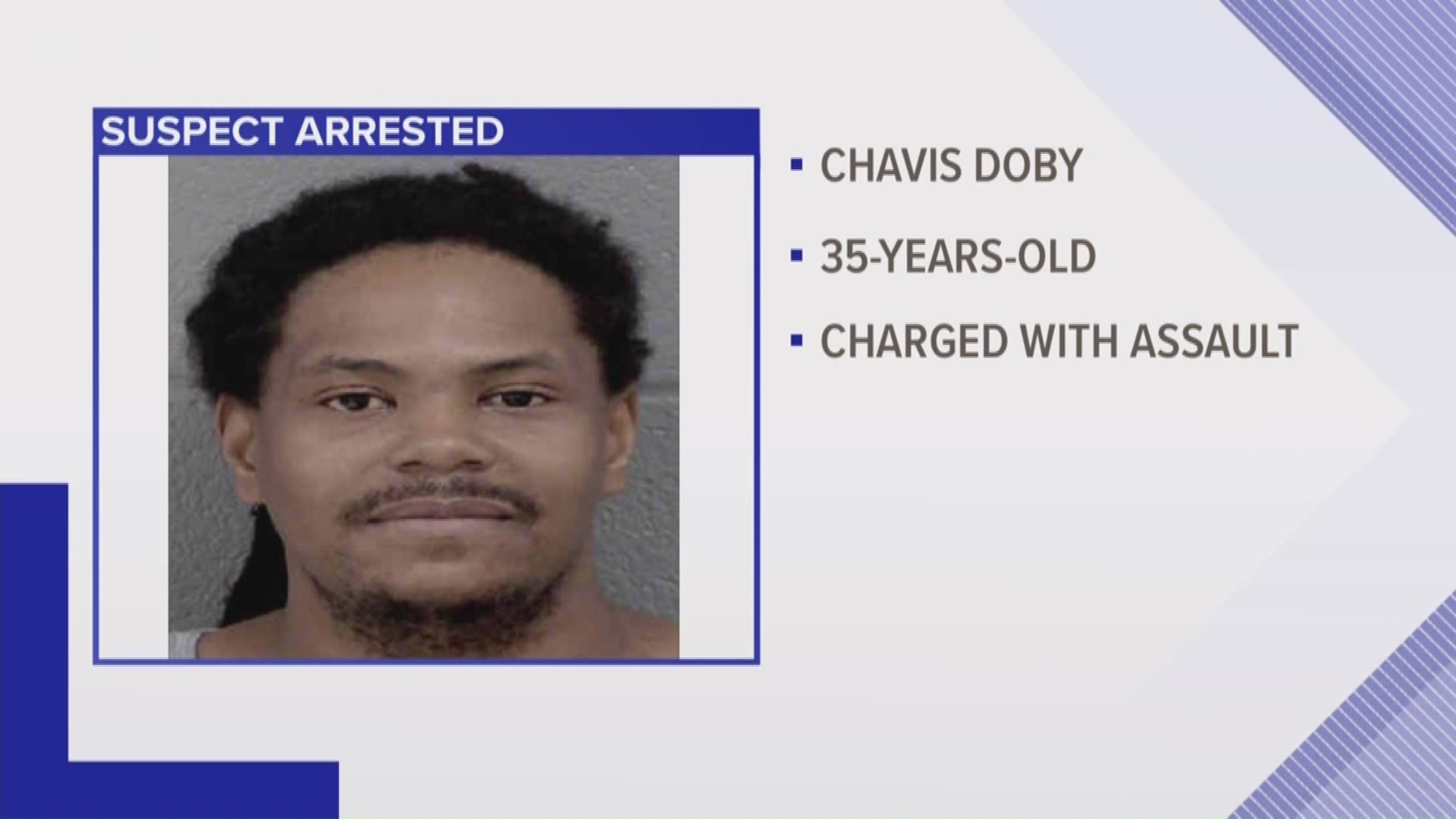 Chavis Gregory Doby, 35, was arrested without incident, according to CMPD. He was charged with assault on female.

Adams made no contact with any other vehicles before the crash, police said Monday. The  Charlotte-Mecklenburg Police Department's International Affairs team is conducting a separate investigation to determine if all proper policies and procedures were followed.

Going back as far as 2016, the groups have been spotted doing illegal stunts with riders taking over multiple lanes and not following several traffic laws. CMPD Officer Johnathan Frisk says if you see a large group of ATVs you should not try to stop them.

"First thing, is you want to slow down," Frisk said. "After you slow down in a safe manner, you want to pull over to the right side of the road and stop your car and try to let them just pass you."

Anyone with information about this crash or any other incident is asked to call Crime Stoppers at 704-334-1600.