CMPD: Speed and alcohol believed to be involved in fatal crash that killed teen, injured two others

Alcohol and possible drug use, along with excessive speed, are believed to be major contributing factors to this crash. 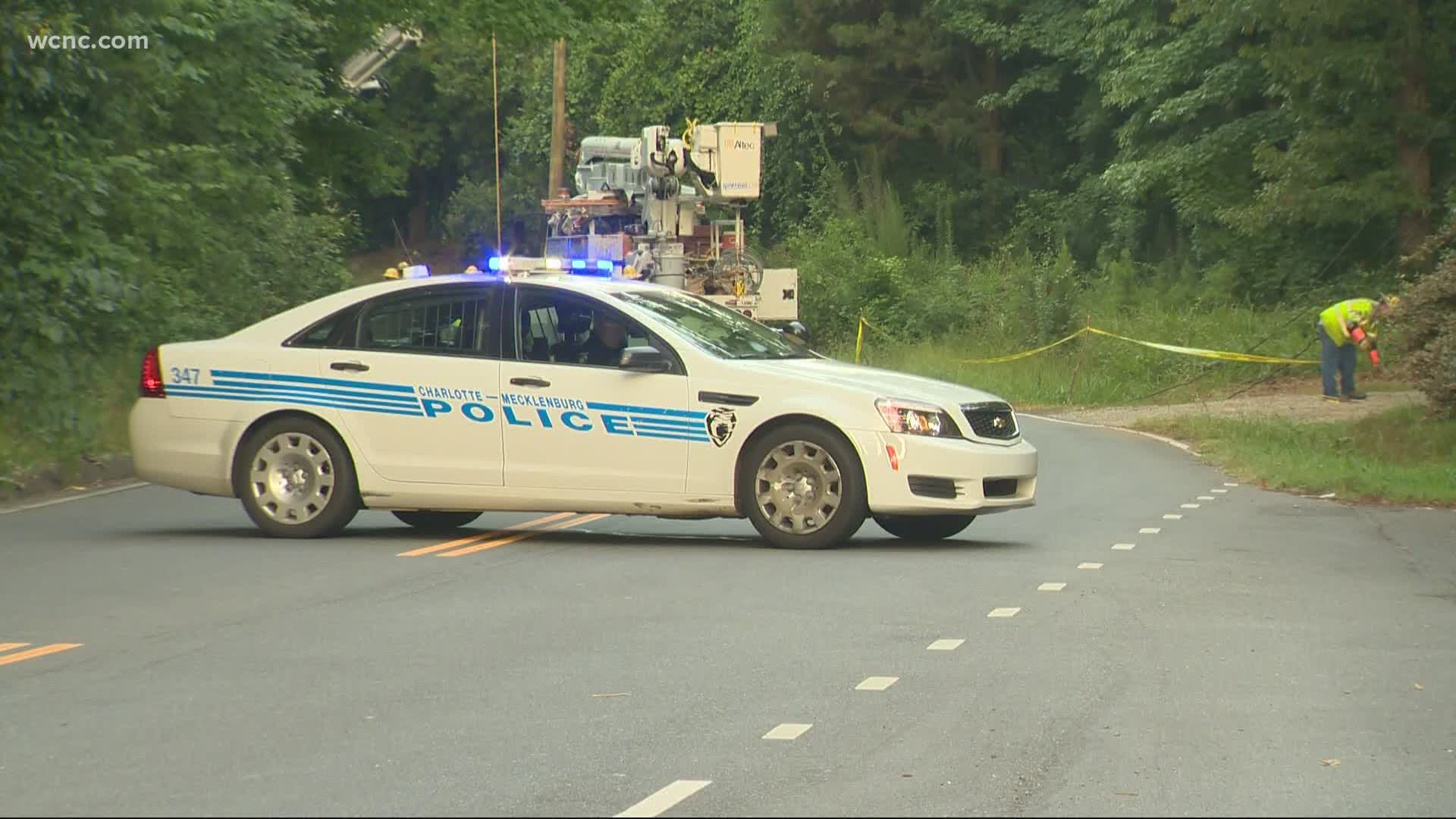 CHARLOTTE, N.C. — A teen was killed and two others were injured following a crash in northeast Charlotte late early Sunday morning.

According to the Charlotte-Mecklenburg Police Department, the fatal accident happened near the 300 block of Sardis Rd North in the Independence Division.

Police said officers found a Toyota SUV which had crashed and rolled onto its side. The rear seat passenger, 16-year-old Lucy Cameron Wiley was pronounced dead at the scene.

Officials believe the 2007 Toyota RAV4 was traveling west on Sardis Rd N at a high rate of speed when it ran off the roadway to the right, struck a power pole, and rolled.

The vehicle was occupied by a 15-year-old driver and two passengers, both juveniles. The driver and front-seat passenger were transported to Atrium Heath Main with injuries, and the rear seat passenger was pronounced deceased on-scene. All occupants were wearing seatbelts.

Once the 15-yr-old was released from the hospital, she was transported to the Law Enforcement Center to speak with Detectives in her parents' presence.

Police said the driver has been charged with felony death by vehicle, felony serious injury, DWI, and reckless driving. A juvenile arrest was completed, and the suspect was released to the custody of her parents.

Alcohol and possible drug use, along with excessive speed, are believed to be major contributing factors to this crash.

Survey: 42% of teachers in South Carolina at heightened risk if they return to classrooms