A letter by Charlotte Mayor Vi Lyles to Major League Soccer outlines the city's commitment to host an MLS team. 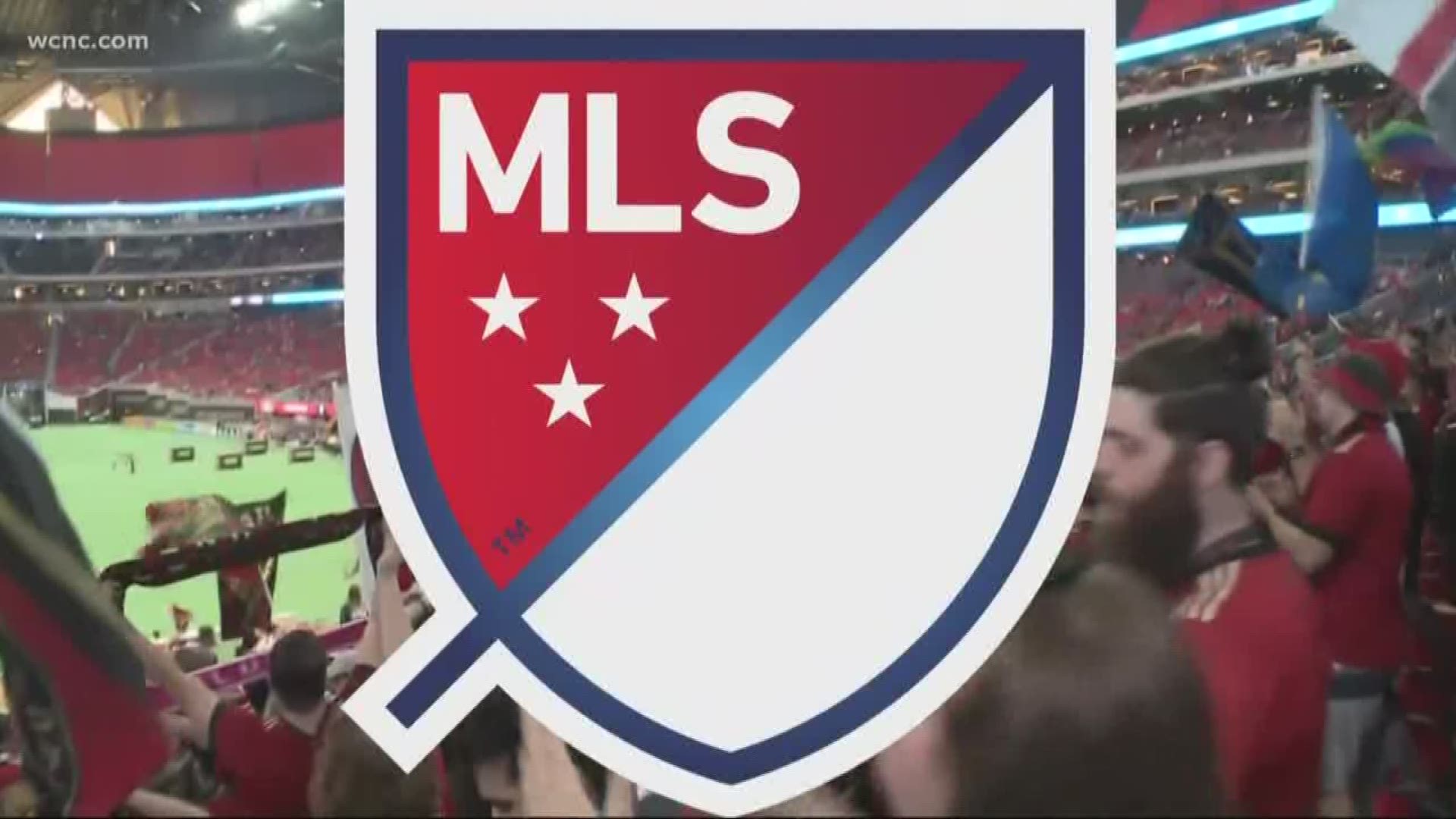 The City of Charlotte has committed $110 million to make Bank of America stadium-soccer friendly ahead of an expected announcement awarding the city Major League Soccer's thirtieth team, WCNC NBC Charlotte has confirmed.

In her letter Lyles wrote, in part:

Our plans together include:

1. The Charlotte MLS franchise locating its headquarters and practice facilities on the Eastland site just north of downtown Charlotte

2. Modifications to Bank of America Stadium to support MLS and provide a world-class fan experience

3. Significant and meaningful community benefits that will connect this new franchise with our residents across Charlotte and lift up youth sports in our communities and schools

4. $110 million in hospitality funds set aside to help ensure a successful venture over the next many years

5. Continued work to build out an entertainment district connecting Charlotte’s center city and our Gateway District.

Renovations to Bank of America Stadium, home to the Carolina Panthers, was the last key milestone believed needed to secure the franchise.

Sources tell WCNC NBC Charlotte's Hunter Saenz the proposed money would still need to be voted on publicly before the deal could be official.

Tepper himself could pay the MLS franchise fee, which could reach a record-breaking $300 million, Sports Illustrated’s Grant Wahl told Carboni.

When the announcement is made public, league officials said they would travel to the host city for an event.

Neither the city of Charlotte or MLS have formally announced such an event, but a special events permit has been obtained for an undisclosed event on South Tryon Street on December 17.

Among speculation last week that Charlotte would host the team, the Lyles took to Twitter saying such "discussions" were "premature."

But in her November letter, Lyles invited league officials to Charlotte for such an event.

"We look forward to celebrating our city joining the MLS family, and I invite you to come to Charlotte in December to deliver that announcement," she wrote.

The names could be used as branding - or possibly for a team name.

Police: Man tried to grab 11-year-old right after she got off her school bus